The first hydrogen refuelling station based at Le Mans was unveiled on Wednesday.

Located on the Le Mans airfield, next to the circuit, it will be used, starting next month, by the Le Mans town buses, some of the town’s refuse trucks and some of the ACO’s own fleet of cars (Toyota Mirai).

Total is the energy partner for the new refuelling station. It’s Total’s first in France, but its 32nd in Europe. The station has been made possible by an investment of 535 000 euros from the ACO, the Le Mans town, the Département de la Sarthe and the Pays de la Loire region. 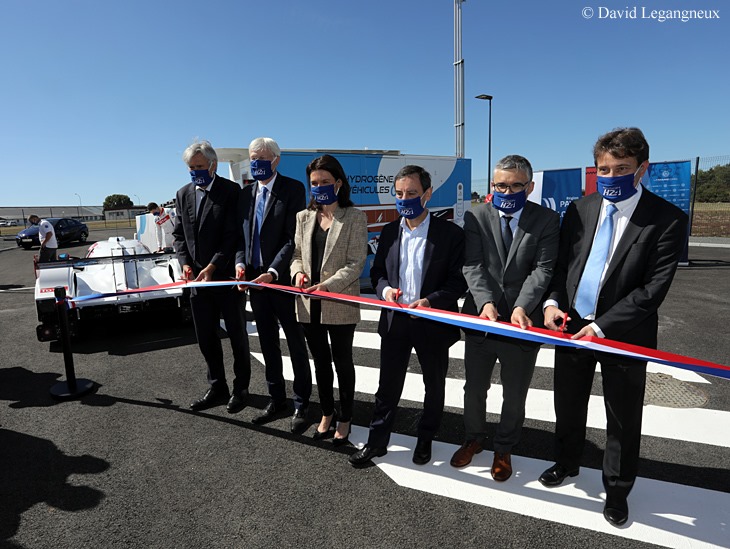 Pierre Fillon told local daily paper Le Maine Libre that the refuelling station was built to encourage people to buy hydrogen-powered cars. A second one is scheduled next year, with a bigger capacity but will need an investment of one million euros. 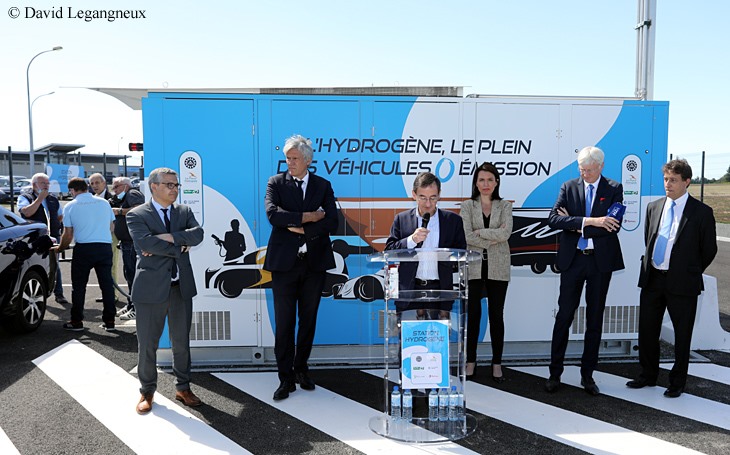 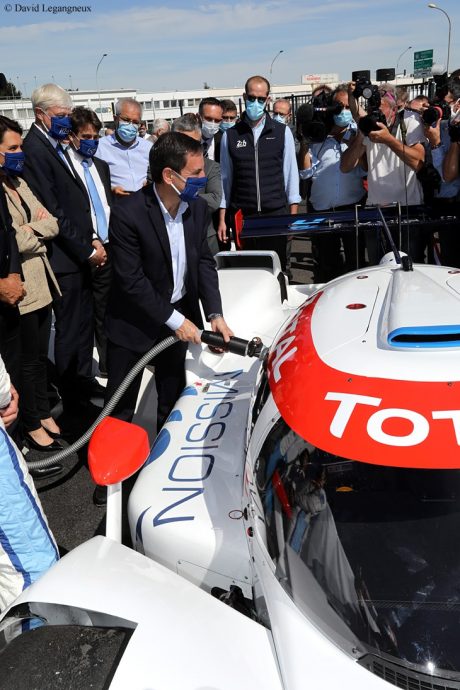 Stéphane Le Foll, Le Mans Mayor, told Le Maine Libre that he plans to make the town autonomous with hydrogen production, with a dedicated site and several solutions considered both with solar panels (and water) and by chemical transformation of biomass.

Pierre Fillon also repeated the ACO’s oft-stated position that hydrogen-fuelled racing cars will be accepted in the Le Mans 24 hours from 2024. 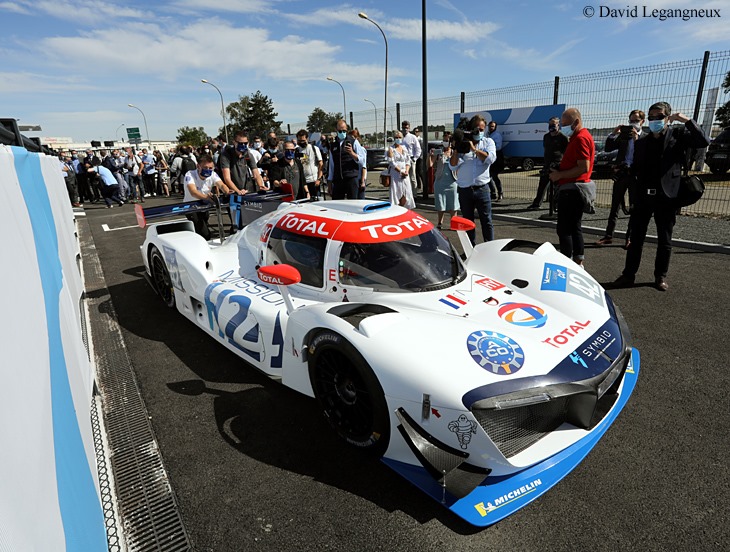 The Mission H24 hybrid prototype was also in attendance for the ceremony with its development driver, Olivier Lombard.