The new Ligier European Series finally hits the track at Circuit Paul Ricard this weekend after a delayed start due to the COVID-19 pandemic crisis.

With grids across the world affected by the ongoing economic and travel impacts of the crisis, the first round’s grid is quite an achievement.

The Series drawn a field of 16 cars with 11 Ligier JS2 Rs and 5 Ligier JS P4s. An opening round marked by diversity with young endurance hopefuls and seasoned drivers that promises to produce great on-track battles.

While French teams make up the majority of the field, they have to contend with entries from Russia, Spain, Italy, Switzerland and Belgium, and with other teams, from other nations, still working to bring their cars to the Series later in the year.

Regular competitors in the Michelin Le Mans Cup and European Le Mans Series, CD Sport and Cool Racing each enter one Ligier JS2 R with Claude Degremont and Baptiste Berthelot behind the wheel of the #30 CD Sport car and Sébastien Baud in the #74 machine from the Swiss Cool Racing team.

The French MV2S Racing team makes its debut in the meetings organised by the ELMS teams with two Ligier JS2 Rs in the Ligier European Series and one Ligier JS P320 entered in the Michelin Le Mans Cup with the Russian duo of Mikhaïl Makarovskii and double ELMS class Champion and FIA WEC GTE AM Class Champion Victor Shaytar and the French pair composed of Antoine Chapus and Alex Marchois at the controls of the #45 and #46 entries. 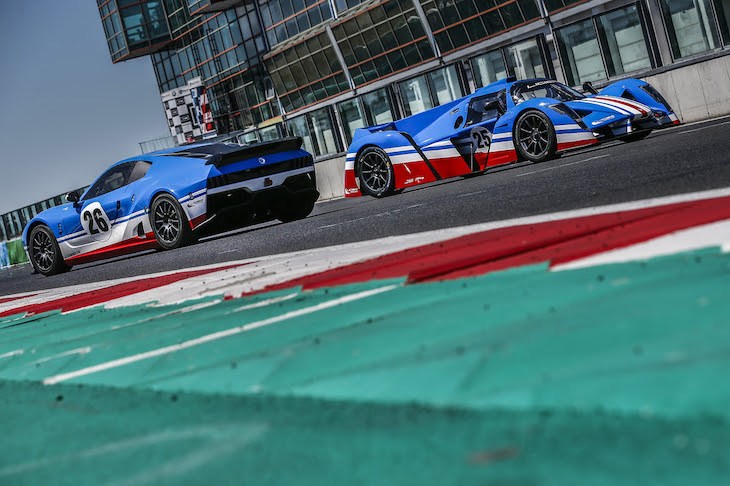 In the Ligier JS2 R category, the Ligier European Series also includes the Arctic Energy team from Russia, with Sergey Egorov and Nerses Isaakyan aboard the #17 car. The French TM Evolution team lines up two Ligier JS2 Rs. The #11 entry is entrusted to Alain Grand, who has more than 50 years of racing experience, and Bruno Chaudet is in the #25 car. Another French squad, Hervé Roger Compétition lines up Marc Guillot and Jean-Marc Thevenot in the #38 car.

Yvan Muller’s M Racing from France makes its return to the ELMS organised meetings with four cars entered in the Ligier European Series with three Ligier JS2 Rs and one Ligier JS P4. Among the four entries, there is the French father and son duo of Erwan and Natan Bihel in the #66 Ligier JS2 R and Michelin Le Mans Cup racer Laurent Millara at the controls of the #69 Ligier JS2 R. The two other cars are designated to young drivers from the Filière Endurance de l’Institut de Pilotage Automobile launched in 2019 by Jean-Bernard Bouvet. For the Institute and its apprenticeship programme it is Mathieu Martins and Ewen Hachez for this opening round in the #86 Ligier JS2 R and Sacha Lehmann in the #16 Ligier JS P4. 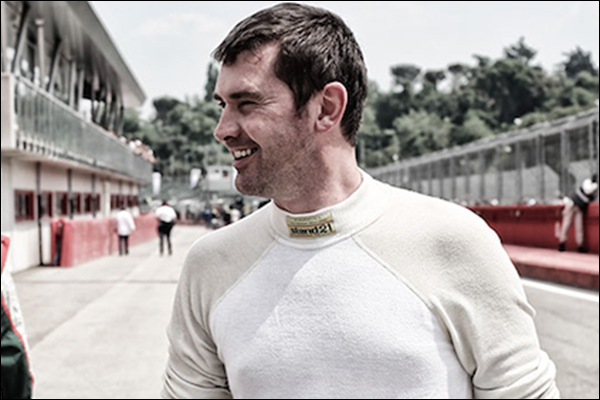 HP Racing Team from Italy under the leadership of reigning ELMS LMP3 Champions Eurointernational is a serious contender after a title-winning maiden season in the 2019 Ultimate Cup Series. Italian Andrea Dromedari, a long-time LMP3 competitor, is the lone driver in the #50 Ligier JS P4.

Lastly, the Belgian Milo Racing team makes its debut in the ELMS organised meetings with its #81 Ligier JS P4 driven by Christophe Nivarlet and Kevin Balthazar.

On the programme for this first Heat: a one-hour free-practice session Friday morning, two 20-minute qualifying sessions Friday afternoon, and a one-hour race Saturday morning followed by a second one-hour race in the afternoon. A busy schedule for the teams with no less than three hours and 40 minutes of track time over the two days.