The second four-hour track session on day one of the ELMS pre-season test at Paul Ricard was again held in bright sunshine, temperatures in the low thirties Celsius throughout.

There was, again, a single red flag interruption, this time for a substantial off from Francois Kirmann in the #4 DKR Engineering Duqueine D08, the car into the barrier squarely to the rear, the damage looking significant but fixable, Kirmann taking a trip to the medical centre but reported to be entirely OK.

Topping the session was Nico Lapierre in the #37 Cool Racing ORECA – on elf four cars under 1:40, his 1:39.475 almost 4 tenths quicker than Phil Hanson in the #22 United Autosports ORECA, an earlier effort from Mikkel Jensen had seen the new G-Drive signing top the times but he’d end the session third fastest half a tenth off Hanson.

Right up at the sharp end for much of the session had been the sole Ligier, Rene Binder putting the Inter Europol #34 JS P217 third-fastest until a late session dash-fest from several of the ORECA runners, the Ligier would end the session 8th fastest. 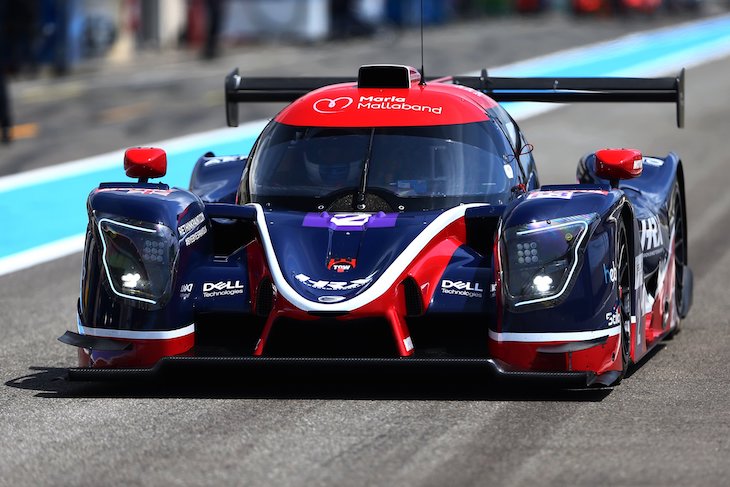 In LMP3 Tom Gamble banged in the fastest time on his last lap of the session in the #2 United Ligier, a 1:48.421, 4 tenths clear of the RealTeam Ligier, the top 2 of the session the same as this morning.

The times compared to the older generation of LMP3s meanwhile see even these early sessions a second and more faster than the pole time last year!

Again fastest of the Duqueines was Nielsen’s Colin Noble, though this time he was fourth fastest behind the #13 Inter-Europol Ligier. 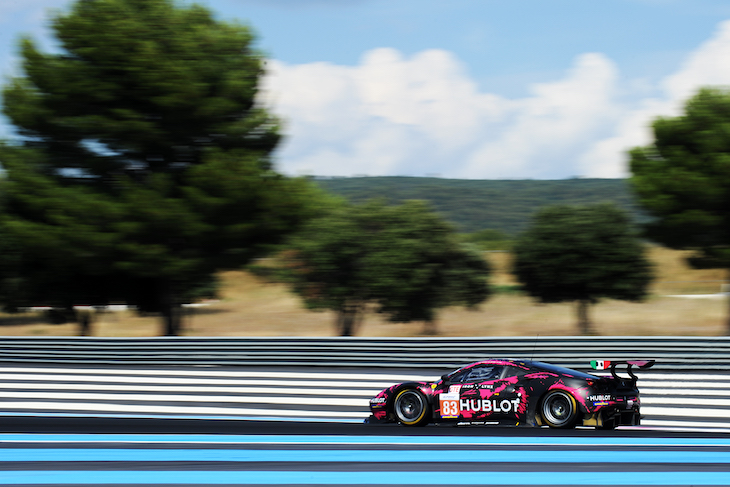 GT again saw a session topping effort from Iron Lynx, though this time around it was the #83 with Rahel Frey putting in the time, a 1:53.410.

That effort just edged out both the best from the #55 Spirit of Race Ferrari and the #77 Dempsey Proton Porsche, the three spirited by just half a tenth!