Just 17 cars opted to run in the 2 hour ‘Night’ session which actually finished just as the sun disappeared behind the mountains, the change of date for this delayed fixture meaning that full darkness would not feature! 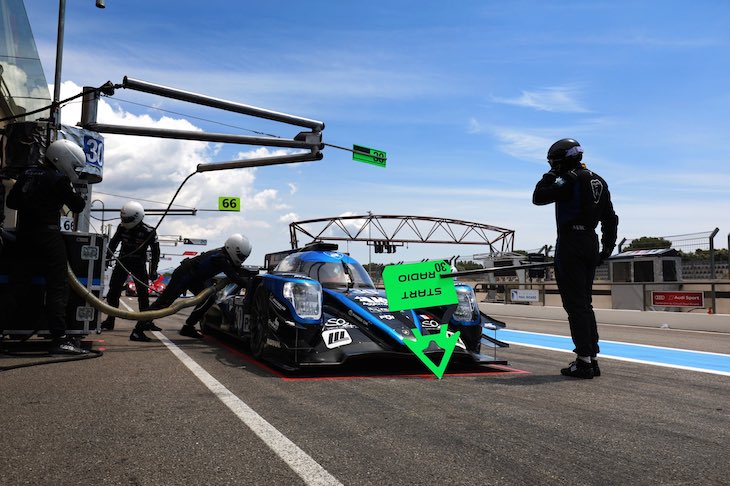 Topping the times in the session which saw seven of the LMP2s on track was a third different LMP2 ORECA for the day, the #30 Duqueine Team car popping in a 1:39.559, edging out the best from the #20 High Class racing ORECA in the hands of Anders Fjordbach.and the Goodyear shod #25 Algarve Pro Racing ORECA.

Seven of the LMP3s got track time in the session too with the #9 Graff Ligier topping the times with a 1:48.677 just under a tenth ahead of the #11 Eurointerntional Ligier and half a second up on the now fully repaired DKR Engineering Duqueine. 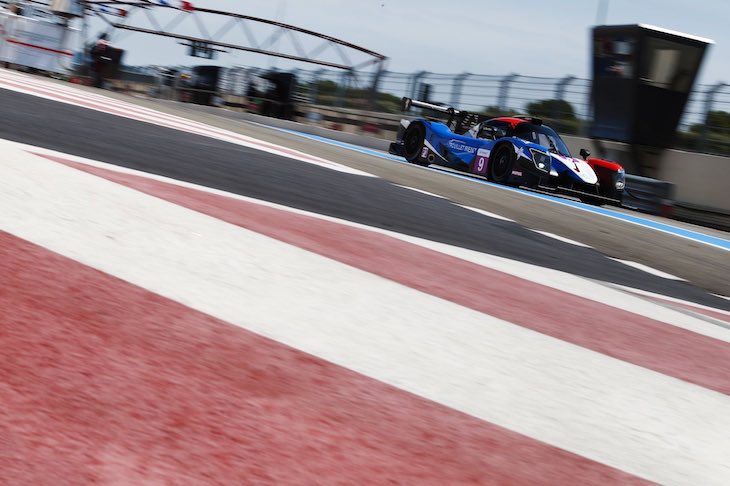 Just three of the GTEs took to the track and it was a clean sweep for the day for Iron Lynx, Andrea Piccini much the quickest of the three takers for the session with a 1:52.248