Live timing for the two day Test is available HERE

And there’s the apparent confirmation that the Rick Ware Racing Riley Multimatic LMP2 will almost certainly be amongst a batch of expected additional withdrawals from the 2020 Le Mans 24 Hours, paddock sources confirmed to DSC that the required entry fees had not been paid for the car by last week’s deadline. 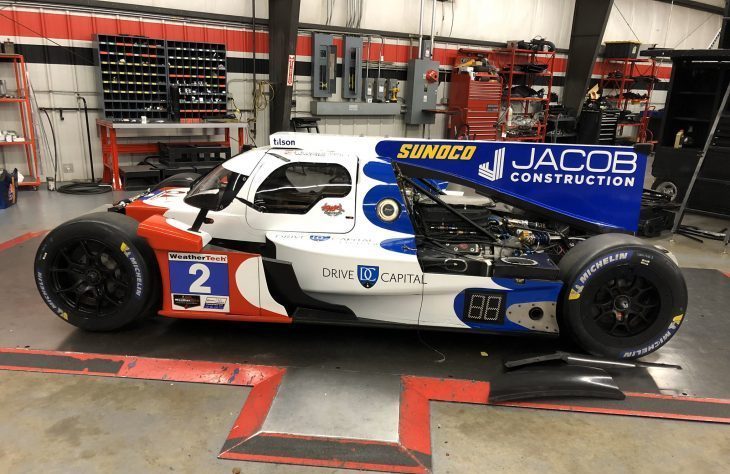 The potential travel difficulties for a number of drivers appear to have been assisted to a great extent by a network of health checks and declarations and the significant paperwork and diplomatic assistance of LMEM and the ACO.

Several of the US-based drivers and all three Russian drivers were spotted in the pits and paddock area yesterday with a variety of reports on the quality and frequency of checks ranging from “none at all” from one US driver to “multiple checks at every single stage of the journey” from another!

There is one no-show for the weekend’s action, Kessel Racing is down to a single car, the #69 Ferrari a withdrawal from the revised entry, it had been due to be raced by Jeff Segal and Matteo Cressoni.

Sophia Floersch is present at the test for the debuting Richard Mille racing team but is settee miss the opening race of the season this weekend as there is a clash with her FIA F3 Championship programme with a rescheduled F1 support ace in Hungary, Tatania Calderon and Katherine Legge will drive the #50 ORECA in the race. 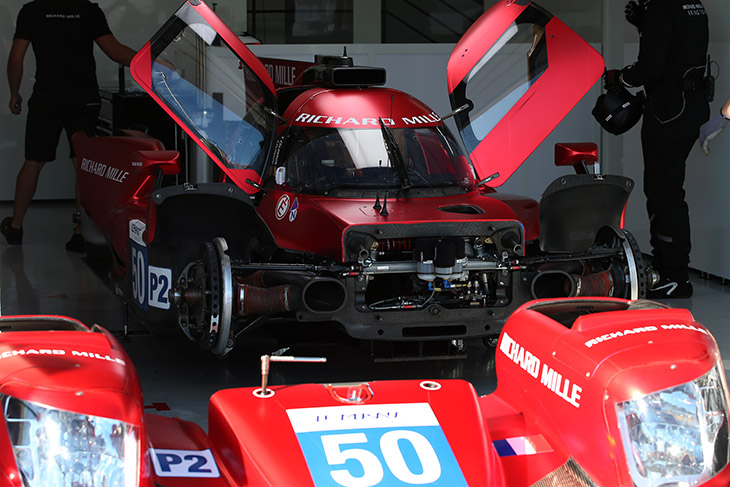 There have been a few changes and additions to drivers since the last ELMS entry list for Paul Ricard was published: 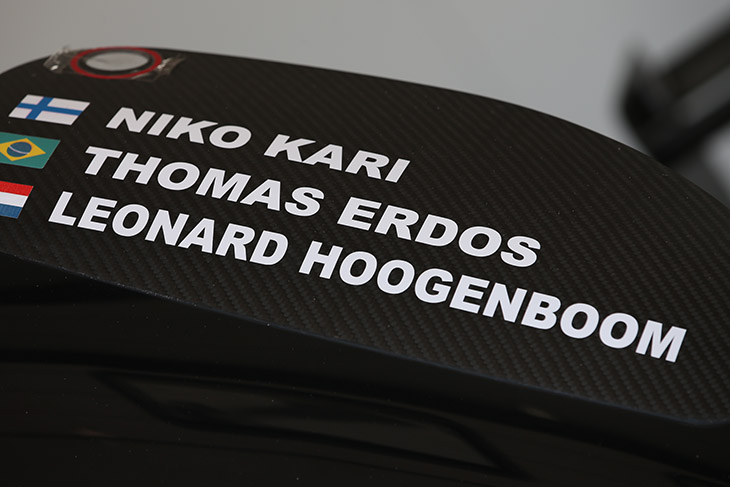