There’s a new record setter in the number of class victories in the NLS (VLN) since records began in 1977 as Volker Strycek vaulted Johannes Scheid’s 131 class winning total as the ex Opel Motorsport boss scored two class wins on Saturday.

Strycek won with his children Lena and Robin in the OPC class aboard an Opel Astra and also took the H2 class win alongside Olaf Beckmann and Peter Hass with, what else but the Opel Manta! 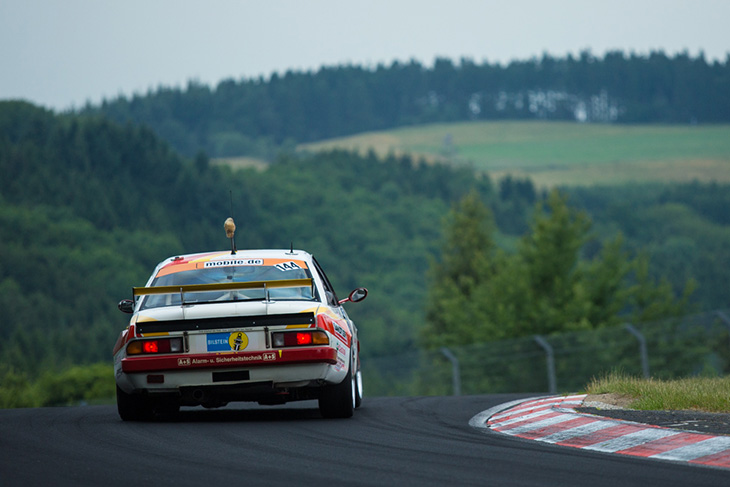 “I’m really happy,” beamed Strycek after the race. “Johannes was already waiting at the pits when I came in after the race and congratulated me. That’s true greatness among motorsport athletes.”

The record-setting pair are pictured top. Volker to the left, Johannes on the right

Scheid said of his long-time colleague Strycek: “I give Volker all my heart for success and I can’t imagine a better one to inherit at the top. ”

Strycek: “I will remember this day for a long time. There’s a bit of a celebration tonight. Race three will be on the programme tomorrow. Let’s see if we can add more then.”

And there was further news from Johannes Scheid as he announced that he would be retiring from. competition after more than 50 years in the sport with huge success in VLN with his arms set built BMW ‘Eifelbliz’ 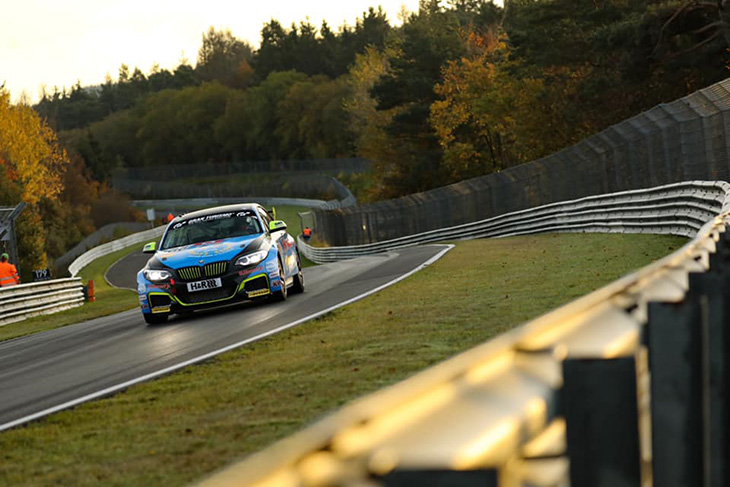 Dear friends,
An era comes to an end, after more than 50. years of motorsport, we have decided to retire well-deserved. Our Eifelblitz doesn’t have it so well yet, he will continue to make his rounds in a new design and under the name of the Schnitzelalm team, we wish the whole team good luck and success.

We would like to thank everyone who has supported and helped us over the years no matter what kind of way, it was always a lot of fun with you. Johannes will continue to be preserved in motorsport with advice and action.

Take care everyone and see you soon.

Johannes and the Scheid Family 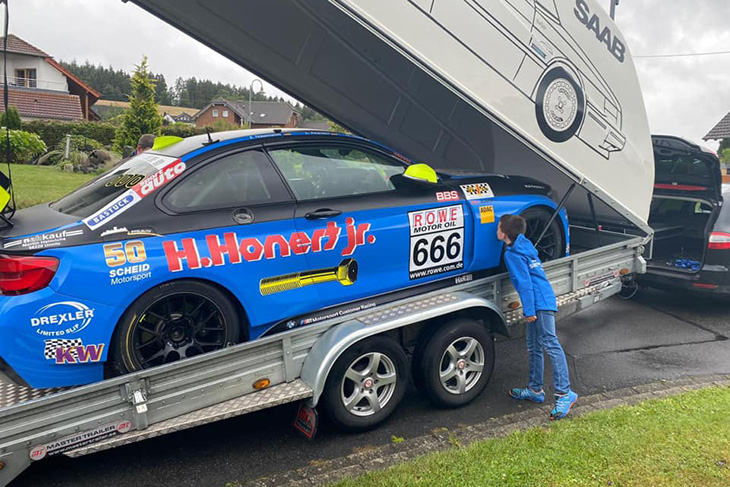 Here’s Johannes with another long-standing member of the VLN ‘family’ Sabine Schmitz, some 22 years ago on the grid at, where else, Nürburgring. 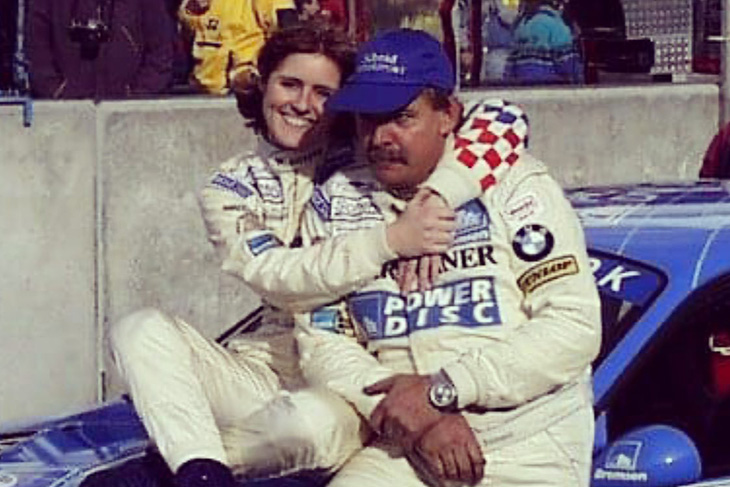