Alex Brundle made it yet another session topped by a United Autosports car at Paul Ricard this week in Free Practice 2 for the opening round of the 2020 European Le Mans Series.

Third fastest was Filipe Albuquerque in the second, #22, United Oreca with Ben Hanley and Will Stevens rounding out the top 5 for DragonSpeed and Panis Racing.

LMP3 saw the first session of week topped by a Duqueine! Laurents Hörr with a 1:48.239 in the #4 DKR engineering D08 a tenth faster than an early session effort from the #11 EuroInternational Ligier of Niko Kari with David Droux half a second further back in the #8 RealTeam Ligier. 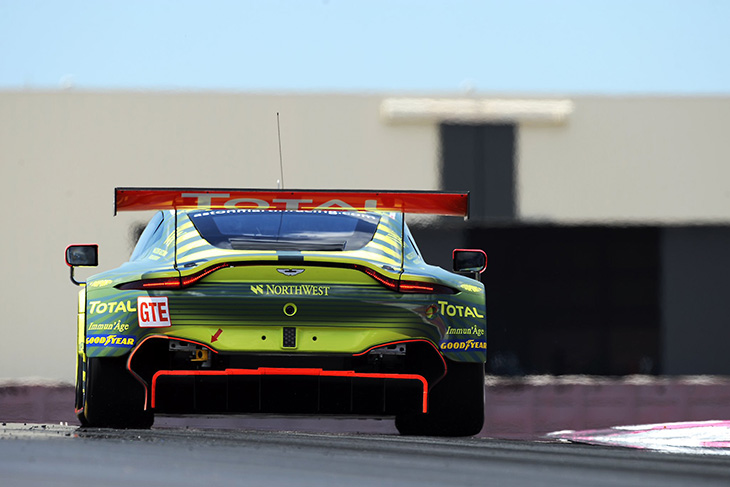 GT saw the first-ever ELMS session topped by Aston Martin Racing, the #98 setting a 1:51.507 in the hands of Ross Gunn ahead of the #93 Proton Porsche and the #60 Iron Lynx Ferrari.