Pipo Derani in the #31 Whelen Engineering Cadillac DPiV.R. scored pole position at Sebring. Derani’s best time of 1:46.733 was two-tenths of a second faster than anyone else in class. This is his fourth pole in IMSA competition.

Juan Pablo-Montoya was second-quickest in the session in the #6 Acura Team Penske ARX-05 DPi. Montoya completed just three laps in the session, the fewest of any DPi runner.

The #10 Wayne Taylor Racing Cadillac DPi-V.R. with Rengar Van Der Zande rounded out the top three in DPi. The #77 Mazda RT-24P was fourth with Tristan Nunez, their teammates in the #55 Mazda RT-24P ended the session last after a setup change gamble did not go their way.

Patrick Kelly, in his return to IMSA with the #52 PR1/Mathiasen ORECA 07 secured pole position in LMP2. Kelly’s best lap time was a 1:51.526 and was over half a second quicker than the rest of the field. 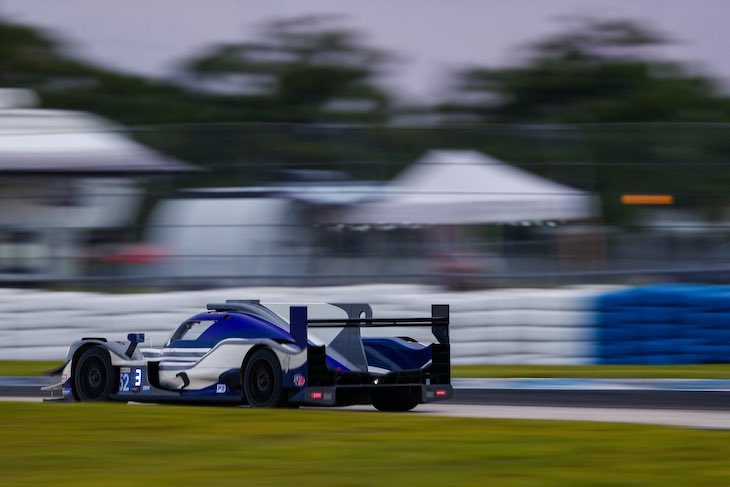 Henrik Hedman in the #81 DragonSpeed ORECA 07 was second-quickest with a time of 1:52.085. The #38 Performance Tech Motorsports ORECA 07 with Cameron Cassels on board rounded out the top three.

Jordan Taylor set a new lap record for GTLM in the #3 Corvette C8.R en route to Corvette’s second front-row lockout of the season. Taylor’s best lap time was a 1:55.634. 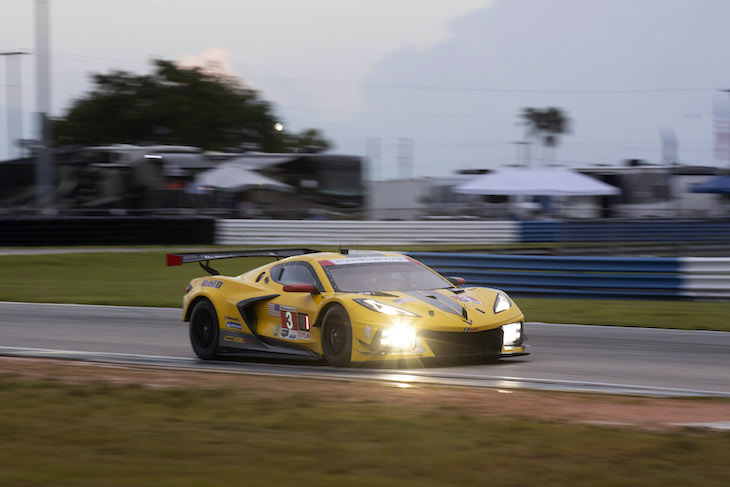 Behind the two Corvettes were the two Porsche 911 RSR entries with the #911 Porsche of Frederic Makowiecki setting a time 1:56.079 that was good enough for third and bested his teammate Laurens Vanthoor by roughly three-tenths of a second.

Rounding out the GTLM field were the two BMW Team RLL M8 cars. BMW did not go out at the start of the session like Corvette and Porsche did, as a result, they only completed about half the laps that their competitors did.

Jesse Krohn in the #24 BMW M8 was about one second off of the pole time set by Taylor, Bruno Spengler in the #25 BMW M8 was another two-tenths behind Krohn.

In GTD, Frankie Montecalvo in the #12 AIM Vasser Sullivan Lexus RC-F scored his first pole position in IMSA competition and carried the banner for a Lexus 1-2 in the GT3-based class. 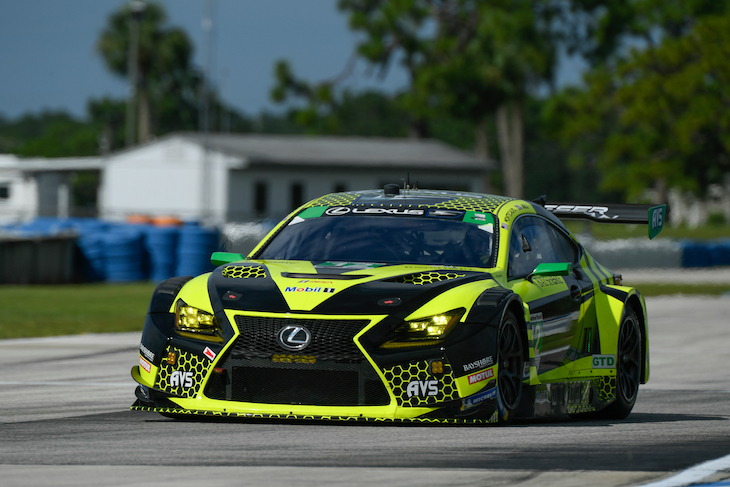 Nearly a full second behind the AIM Vasser Sullivan entrees was Cooper MacNeil in the #63 Scuderia Corsa Ferrari 488 GT3. MacNeil’s best time was 2:02.069.

There were no incidents in any of the sessions.