As with the Michelin Le Mans Cup, yesterday race organisers have mandated an additional fuel stop for the LMP3 class (making a minimum of four stops, 2 for a minimum 150 seconds on pit lane, 2 for 40 seconds each).

The measure has been introduced after Oreca informed the race stewards of concerns over fuel consumption for the new generation LMP3s which, so we are informed, was only noticed after the Free Practice sessions on Friday that could affect their ability to complete the race distance on the (until now) normal three mandatory stop cycle. 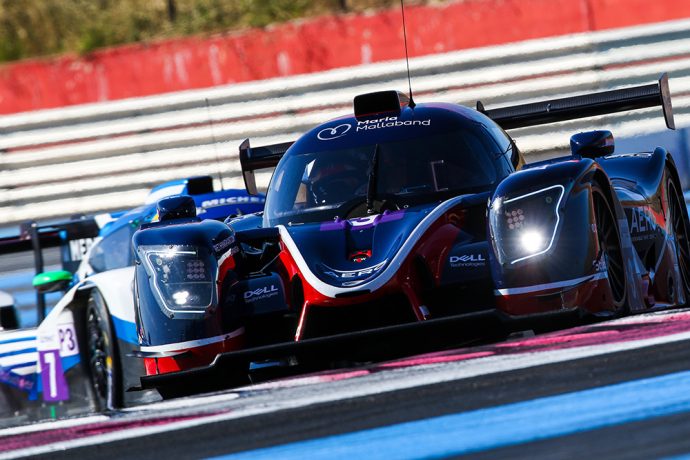 There are some subtle changes from the wording for the Michelin Le Mans Cup additional stop, in particular:

All four mandatory stops must be taken (or rather must begin) before the 3 Hours and 45-minute point in the race; and

There is no mention for the ELMS change that the 40-second stops must be fuel only (as was the case in yesterday’s Le Mans Cup race).

There has been no explanation as to how the issue only emerged so recently in cars/ engines that have been testing (albeit with a long COVID-related break) for many months, neither is there any guidance as to whether the issue affects only one or both of the upgraded VK50 and/or new build VK56 Nissan engines, both of which are in service this year.