United Autosports looked set for a one-two finish at the opening round of the 2020 European Le Mans Series at Paul Ricard.

A late-race left front puncture for Phil Hanson though dropped the #22 off the podium, the sister #32 United Oreca 07 Gibson brought home by Job van Uitert after both Alex Brundle and Will Owen had also starred, Owen with a standout run at the start of the race.

Completing the podium was the #26 G-Drive Racing Aurus 01, Mikkel Jensen belying his Silver status by taking the fight to the field, the TDS-run squad likely losing the opportunity for a win with a call that saw them decide to stay on strategy rather than respond and pit under an earlier Full Course Caution.

(Update – the #39 Graff Racing Oreca has had 3 laps added to its finishing time to adjust for driver Alexandre Cougnaud having completed only 63 minutes 54 seconds of his minimum 70 minute driving time – that drops the #39 to 9th and elevated the #26 to second with the #22 completing the podium).

Wayne Boyd took the lead in the final 20 minutes to secure the LMP3 lead, and a double LMP class win for United Autosports together with new team-mates Tom Gamble and Rob Wheldon in the #2 United Autosports Ligier JS P320, the first ELMS winners of the new generation of LMP3. 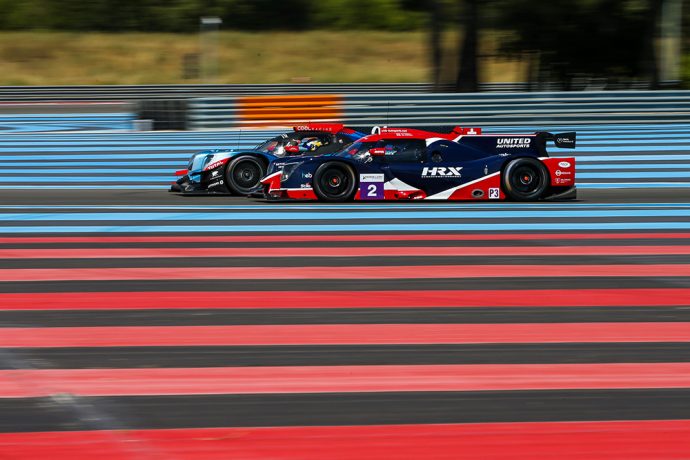 To do so he had to chase down and pass Nigel Moore in the #13 Inter Europol Ligier with the #15 RLR MSport car completing an all-Ligier podium, Malthe Jacobsen proving to be a star and taking the team to the lead, supported by James Dayson and late addition Ryan Harper Ellam. 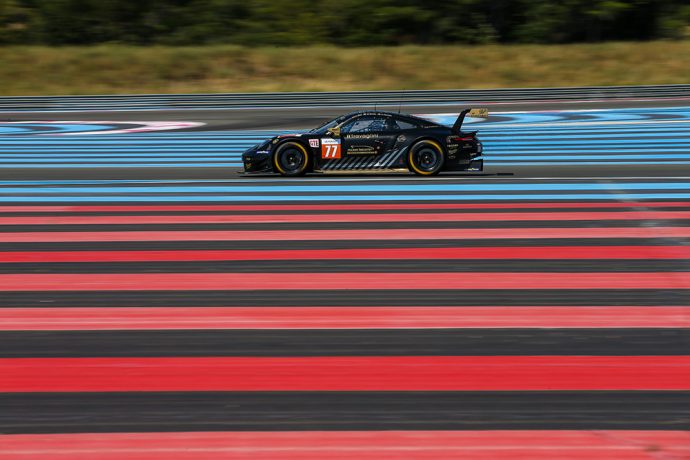 Completing the podium and making their second Paul Ricard podium in two ELMS seasons was the #83 Ferrari trio of Manuela Gostner, Michelle Gatting and Rahel Frey.

Much more to come later from hat has been a dramatic 4 Hour encounter.