It’s SRO in Europe’s turn to get back to racing this coming weekend at Imola with GT World Challenge Europe supported by the GT4 European Series.

SRO’s entry-level European GT Series has been hit hard by the out-turn from the COVID-19 pandemic with an initial provisional entry of around 35 cars hit by a 50% drop for the opening race of the season as teams have opted to revert to National GT racing for 2020 or, in some cases, to park their efforts for the season.

The Imola entry numbers 17 cars and, despite the dip in numbers there are still engaging storylines to watch:

Two of the seven cars in Silver Cup come from French team CMR who field a pair of the brand new Toyota GR Supra GT4, the car having debuted last month at the Nürburgring in NLS competition , CMR now gives the new Supra its SRO debut.  Gael Castelli and Stéphane Lémeret will share one of the team’s two cars, with Antoine Potty and Timothé Buret racing the other.

They will face fierce competition from RN Vision STS Racing Team, which has entered two BMW M4 GT4s this season. Gabriele Piana will return to the series with Dutchman Bas Schouten as his new teammate, while Mark van der Aa and Koen Bogaerts switched from MDM Motorsport to RN Vision STS. 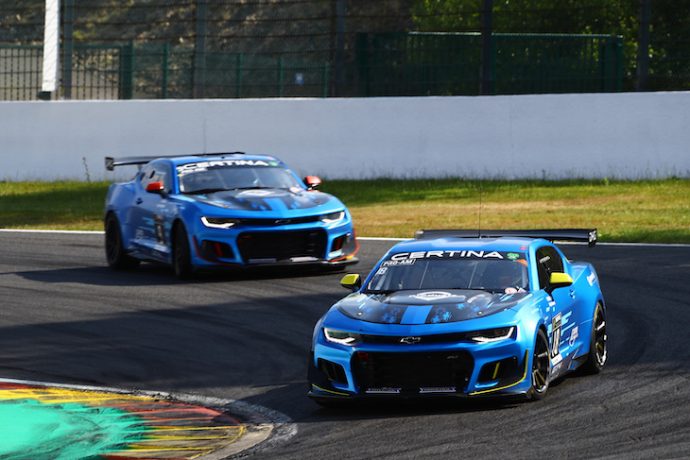 V8 Racing will also be competing for victory in the Silver Cup, with Dutch youngsters Jop Rappange and Thijmen Nabuurs behind the wheel of the Dutch team’s powerful Chevrolet Camaro GT4.R. 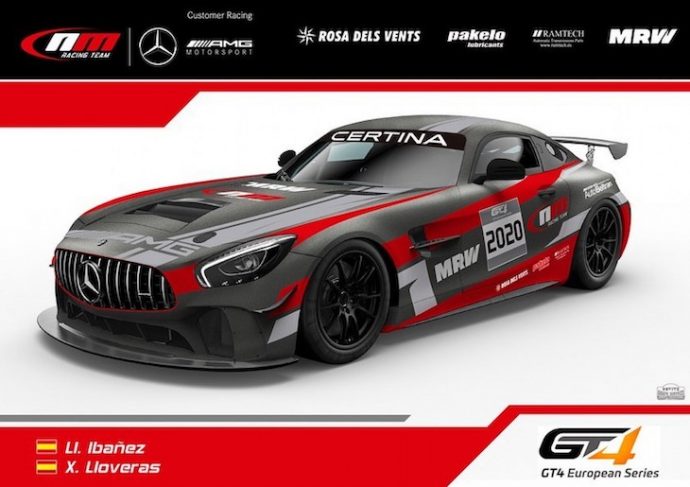 NM Racing Team has switched from Ginetta to Mercedes-AMG, with Spanish drivers Lluc Ibanez and Xavier Lloveras ready to get their new season underway, while AGS Events will make its series debut with Aston Martin (pictured top). French drivers Valentin Hasse-Clot and Theo Nouet are the drivers aiming to collect as much silverware as possible this season. 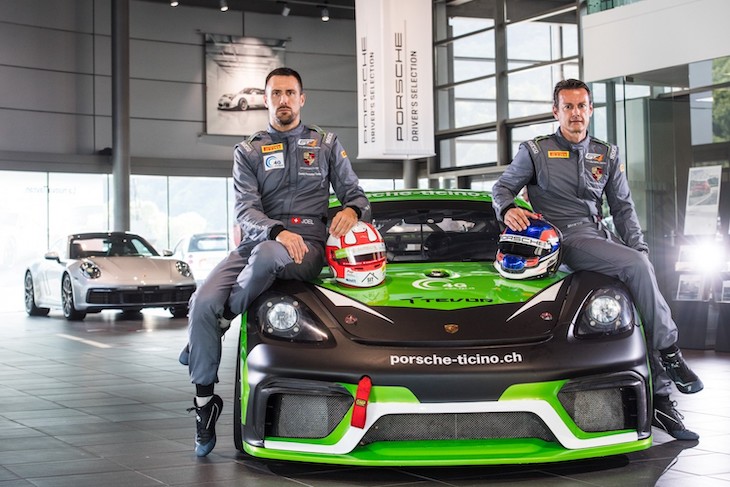 They will take on the Centri Porsche Ticino entry of Swiss drivers Ivan Jacoma and Joel Camathias, as well as the Borusan Otomotiv Motorsport BMW of Turkish drivers Yagiz Gedik and eSports racer Cem Bölükbasi. The Pro-Am class is completed by a Selleslagh Racing Team Mercedes-AMG GT4 for Wim Spinoy from Belgium and Kay van Berlo from the Netherlands.

Autorlando Sport returns to the GT4 European Series after a one-year break and will field two Porsches in the Am class for 2017 Am champion Giuseppe Ghezzi, Totò Riolo, Dario Cerati and Maurizio Fratti. They will compete against Nicolas Gomar and Gilles Vannelet in an AGS Events Aston Martin and Fatih Ayhan and Ibrahim Okyay in a Borusan Otomotiv Motorsport BMW. Sammarinese W&D Racing Team will compete on a race-by-race basis, with Paolo Meloni and Stefano Valli aiming to shine in the first of two home events.

Nina Pfiffner, Series Manager GT4 European Series: “Before the COVID-19 outbreak, we had the potential to have over 35 cars again at the start of the new GT4 European Series season. Unfortunately, the uncertain situation forced a large number of drivers and teams to change their original programs or even put their 2020 plans on hold. This has led to a reduction in the number of entries for this season. We know it has been a tough period for everyone and we are happy to have these 17 cars on the grid for our opening round at the Autodromo Enzo e Dino Ferrari in Imola. We hope that the global situation will improve soon and we are confident that teams will return to the GT4 European Series, as soon as it is possible again for them.”