Fabrizio Crestani is the first driver confirmed and announced by Team Lazarus for its 2020 International GT Open campaign. 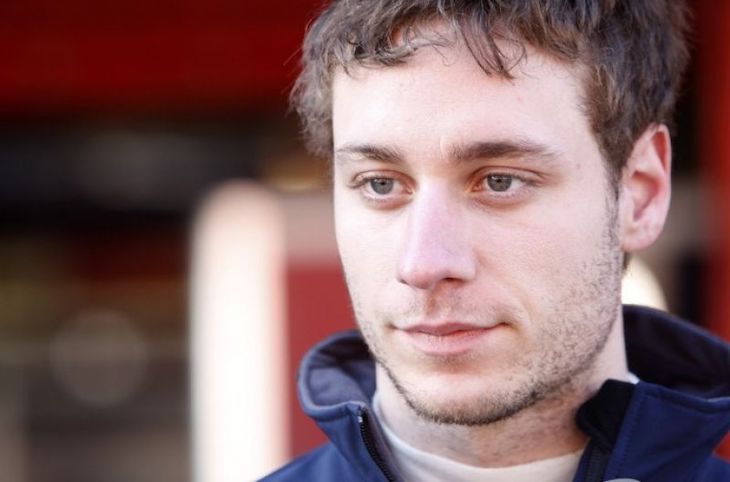 The team led by Tancredi Pagiaro will debut this year with two Bentley Continental GT3.

For 2016 International GT Open Champion Crestani, it will be a return to a team for which he already drove in 2018. 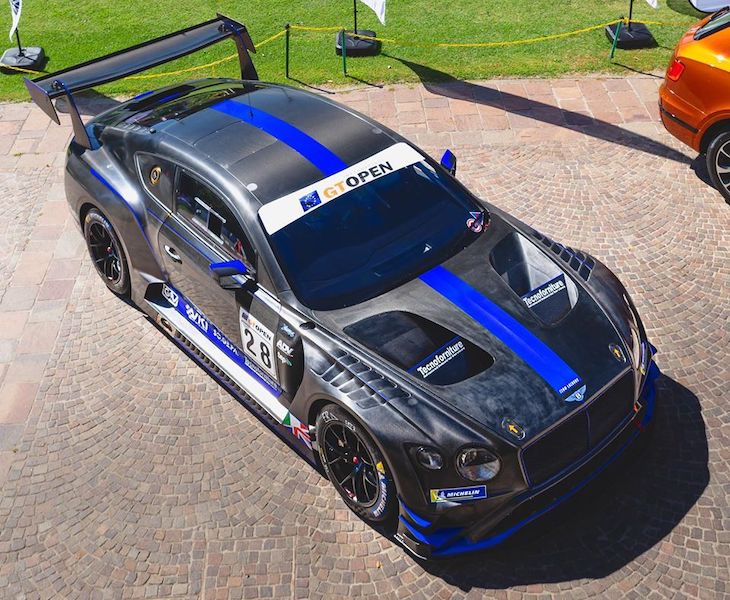 Team Lazarus has been testing with its new cars since early in the season. The other drivers will be disclosed in due course, with another former GT Open champion, Thomas Biagi understood to be close to confirmation.

Jack Butel and Federico Leo are amongst the other drivers confirmed to have tested with the team recently.

Teo Martín Motorsport team has announced that 22-year-old Brazilian Christian Hahn is to join the driver line-up for the International GT Open sharing one of the teams’ McLaren 720S GT3 alongside his father Marcelo in the events where Allam Khodair cannot compete (Paul Ricard, Red Bull Ring and Spa) because of his Stock Car commitments in Brazil. 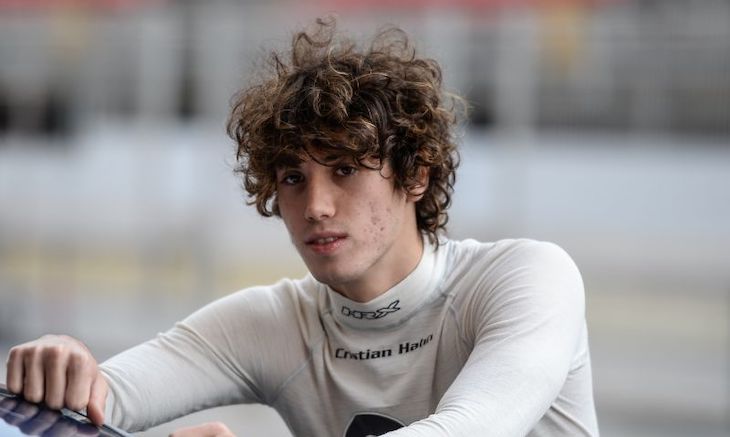 Christian has been competing in the Euroformula in 2018-19, joining from Brazilian F.3. Last year, he made a stunning GT debut, at Monza, taking a Pro-Am in his first outing.

The Brazilian trio has already tested with the team in Portimão and Estoril (picture). 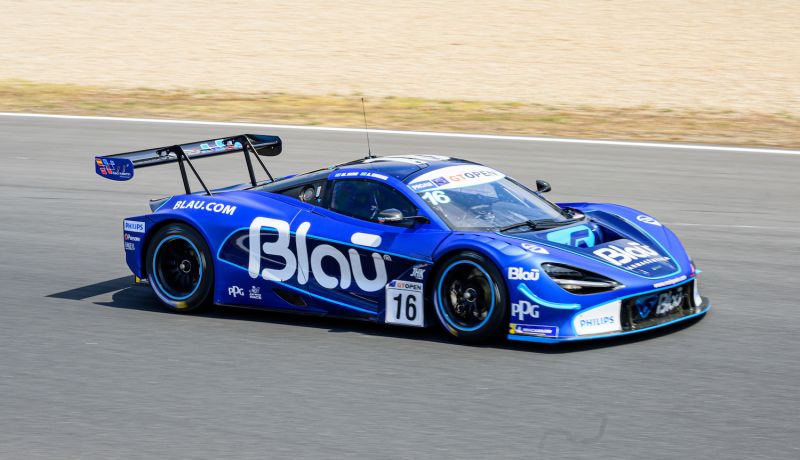 Italian team Antonelli Motorsport will switch to the Am class for their full season single car AMG GT3 entry, the car set to race in Kaspersky livery (pictured Top).

It will be entrusted to an all-Russian pair: Alexander Moiseev back to the GT Open where he raced in 2017-16, and 17 year old Alexey Nesov, who joins after taking final 3rd spot in the SMP F.4 Championship last year.

Antonelli is planning to enter a second car in selected events, as from round 2 at Paul Ricard.

The International GT Open season finally gets underway in two weekends time at the Hungaroring.