The Endurance trio will contest the Silver Cup category of the four-round Championship which gets underway this weekend at Imola before continuing at Nürburgring, Circuit Paul Ricard and the legendary Total 24 Hours of Spa between July and November.

Assenheimer is reigning SP9 Pro Champion in VLN and also scored a second place in the GT3 Silver Cup at the Bathurst 12 Hour in February, both for Black Falcon.

In the Sprint Cup Series meanwhile Companc will be joined by Zimbabwean driver Axcil Jefferies for a four race Silver Cup programme at Misano, Magny-Cours, Zandvoort and the team’s home track of Barcelona between August and November. 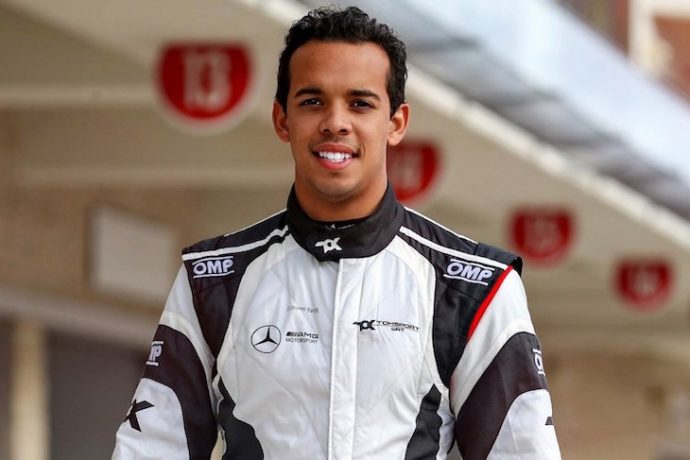 Axcil Jefferies (26, from Zimbabwe/UK) has race and Championship winning form in single-make Lamborghini racing together with GT3 experience and form in VLN and 24H Series events.  He was born in the UK but races under a Zimbabwean license – He is a senior instructor at the Yas Marina Circuit and lives in the UAE

Jefferies and Companc’s first Sprint race is a triple-header at Misano, Italy, on August 8/9.