As the field assembled at Imola under threatening skies ahead of the weekend’s race action the final entry list can now be confirmed.

The grid remains at 46 cars, with 10 brands represented but there are some changes in driver line-ups and classes.

Pro-Am has gained an entrant, with the #44 SPS Automotive Performance Mercedes-AMG switching from the Am Cup and boosting the field to 12 cars. The driver line-up will consist of Christian Hook, Florian Scholze and Nico Bastian, the latter getting a late call-up to join an all-German crew.

The Silver Cup has also added an extra car, with Attempto Racing fielding Alex Aka, Nicolas Schöll and Tommaso Mosca in its #55 Audi. As such the Silver class will consist of 11 cars at Imola, with 22 all-pro crews and one Am Cup runner. 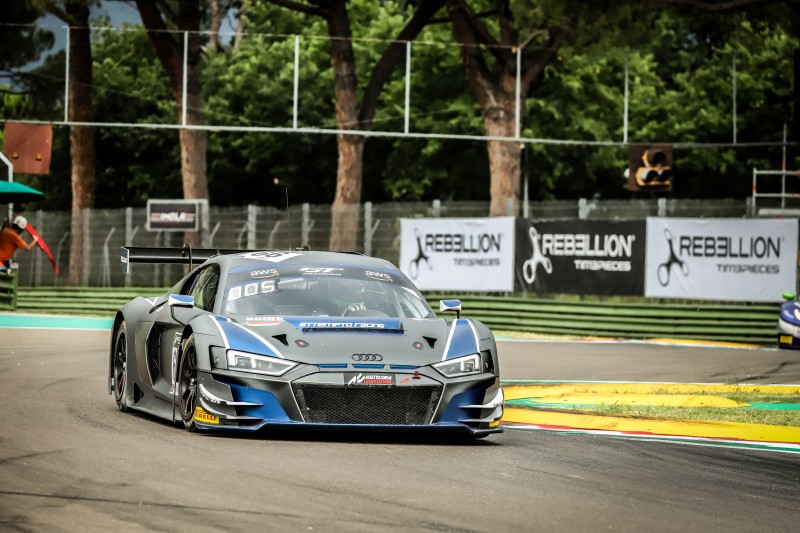 Bortolotti and WRT Audi On Top In Testing

Mirko Bortolotti was fastest in both test sessions ahead of the season-opening weekend at Imola for GT World Challenge Europe (pictured top), the Belgian Audi Club Team WRT man setting a lap of 1:42.497 in the #31 Audi R8 LMS edging the #4 Haupt Racing Team Mercedes-AMG of Maro Engel by 0.083s following a strong session from the German squad. 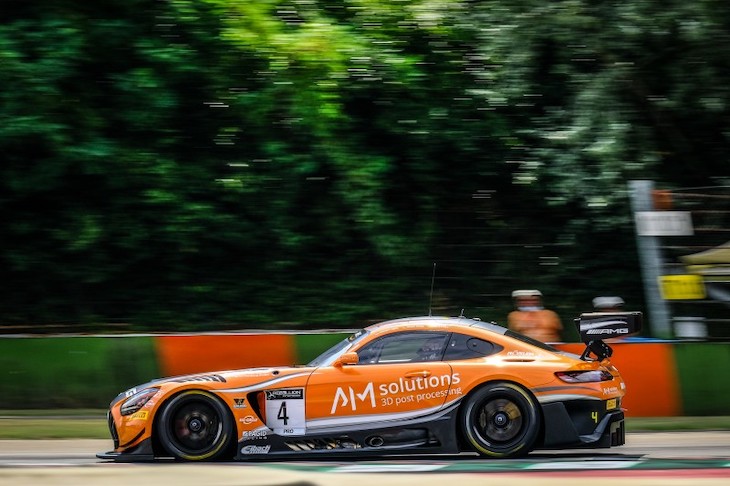 There was also an impressive showing from debutant Frederik Schandorff, who placed third in his Barwell Lamborghini. The Lamborghini Super Trofeo graduate was quickest overall for a spell and ended the session as the top Silver Cup runner, just 0.204s shy of Bortolotti’s best. The #99 ROWE Racing Porsche was next, followed by the Silver Cup class Tech 1 Lexus in fifth spot. 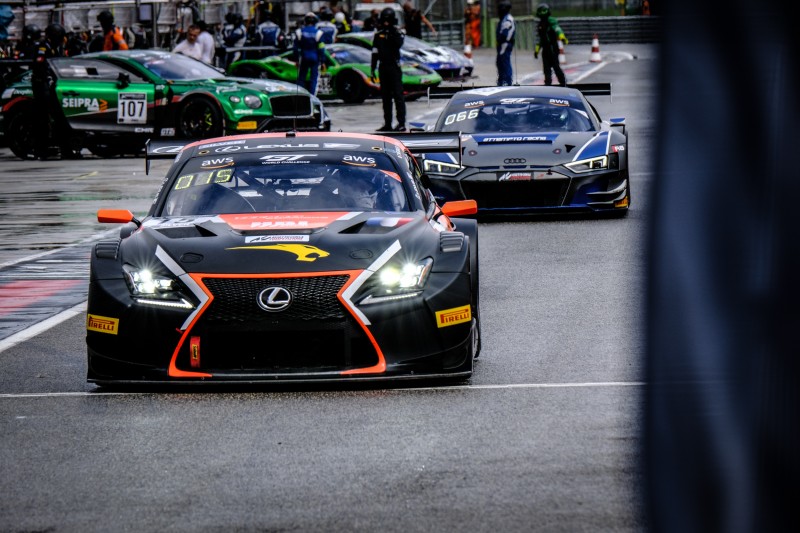 Sixth overall, and the best of the Pro-Am runners, was the #93 SKY Tempesta Racing Ferrari, which showed good speed with Eddie Cheever III at the wheel. Indeed, the #93 crew was 17 places clear of the next Pro-Am car. The #108 CMR Bentley, which will run in the Am Cup, was 43rd fastest.

The session began with a wet track following several heavy rain showers, but lap times tumbled throughout as the surface dried.

After half an hour of running the best effort was nearly 10s shy of Bortolotti’s morning pace, but the Italian eventually got to within just seventh tenths of his own benchmark.

There was major drama meanwhile for the #52 AF Corse Pro-Am Ferrari – a fire putting the car beyond repair this weekend, the team have been given dispensation to run a spare car. 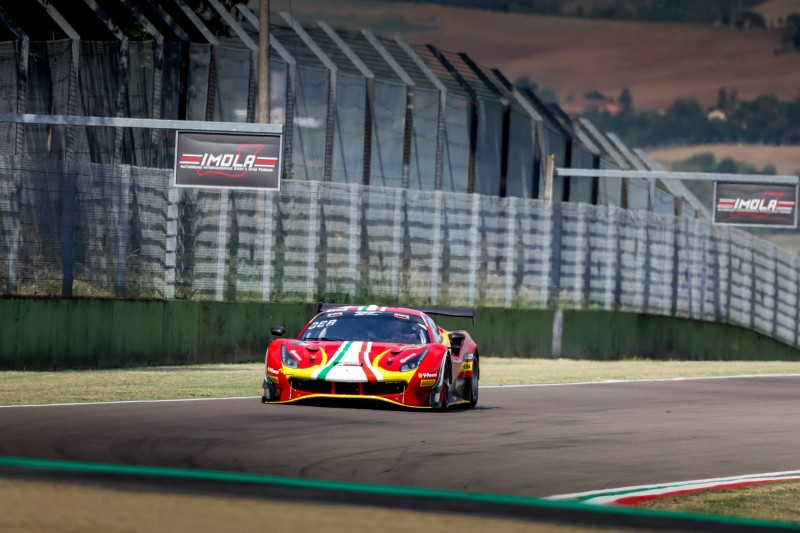 After an unexpectedly extended off-season Pirelli has introduced a new range of GT tyres for 2020.

For 2020, the GT3 competitors will use Pirelli’s new P Zero DHE tyre: an evolution of the previous DHD2, with modifications designed to make it even more versatile for the wide variety of GT3 cars and drivers who use it. 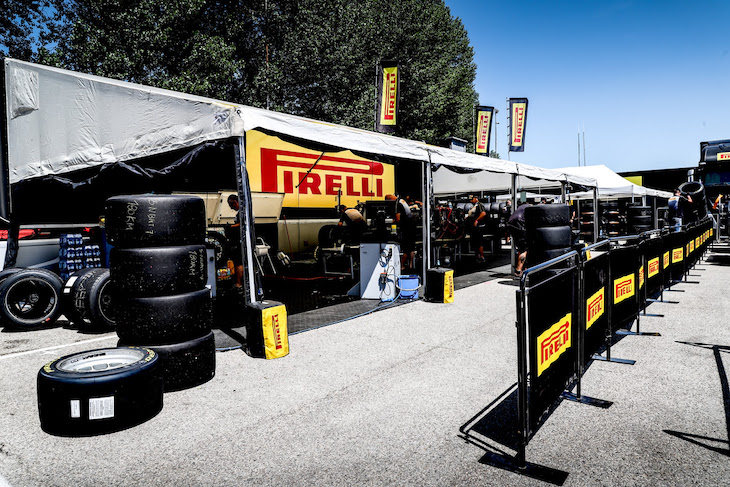 There’s a brand new tyre for GT4 as well, with the P Zero DHB replacing the DH, once more with the aim of improving all aspects of tyre performance.

The Cinturato WH tyres remain in place for wet weather. All the tyres have been designed to work with a variety of car set-ups and drivers.

“The new range of tyres we’ve developed for GT3 point the way forwards to the design direction we will pursue over the next few years, fulfilling the demands from our customers for performance, reliability, consistency and adaptability.

“We’ve received and acted on feedback from a wide variety of drivers during the development process and this has been reflected in the positive reception that the DHE has received in championships that have already started in the USA and Italy.

“The new tyres for GT4 now adopt the same philosophy as the GT3 tyres, which are in turn derived from our Formula 1 experience. They provide even more consistency across an even wider range of cars, which are increasing in performance all the time.”