It’s the return of the Inside The Sports Car Paddock podcast, this time from Paul Ricard and the return to racing for the European Le Mans Series. 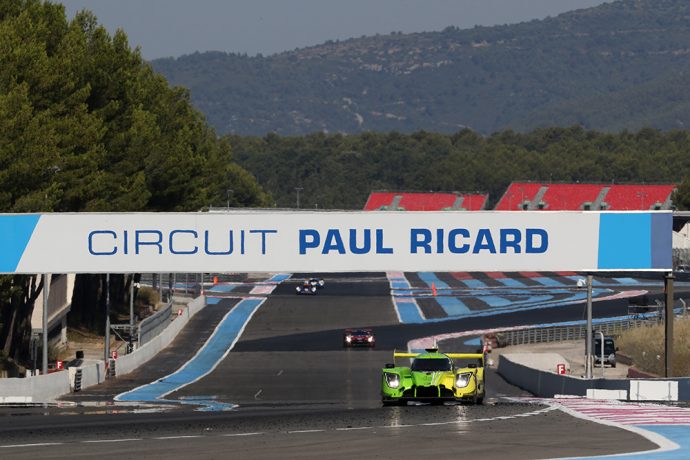 Four interviews captured by the DSC Editor on a busy weekend in the South of France.