One of the spin-off benefits from the DSC GT1 Week some weeks ago was a flurry of reader correspondence with snippets of information that could usefully be added to the archive.

One such series of emails came from Štěpán Koutník from the Czech Republic who was keen to fill in some gaps on the GT1  scene in his home country, in particular the history of the national Blue Riband endurance event, the 6h Epilog Brno.

“The race starts at 14:00 and finishes at 20:00.  It takes place in October so there are always low temperatures and  darkness falls early.”

One particular local highlight was the ex Carsport Pagani Zonda GR, the car, a famous under-performer at both Sebring and Le Mans in 2003, later purchased and heavily upgraded by Czech publisher Antoni­n Herbeck and his team in an epic tale of passion over logic.

The GT1 cars that featured were: 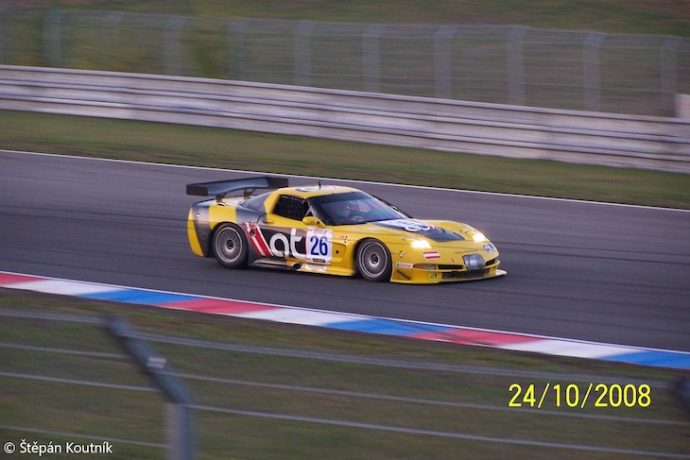 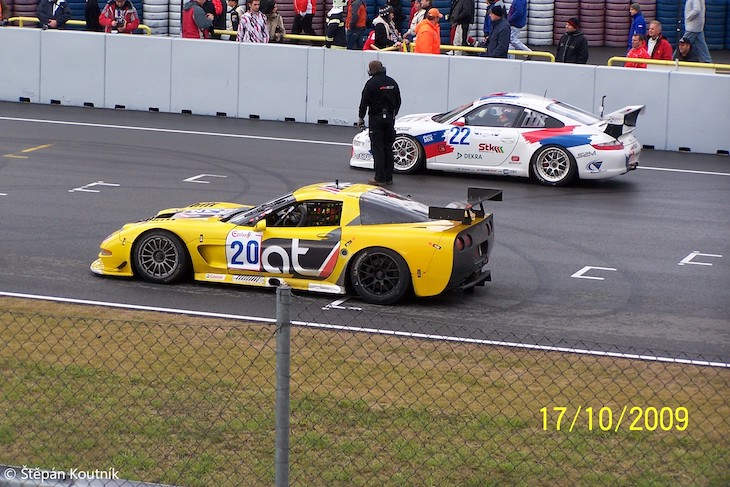 The temperature during the race never got higher than 5°C and all DTM cars did not race because of that. Believed to have been the last race of this car, AT Racing switching to GT Open with AF Corse and Ferrari 430 GT2. Between 2008 and 2009 it took part in endurance races (3h) in the Czech Championship (MMÄŒR), always losing to DTM cars, which were too fast for any of the GT1 cars. 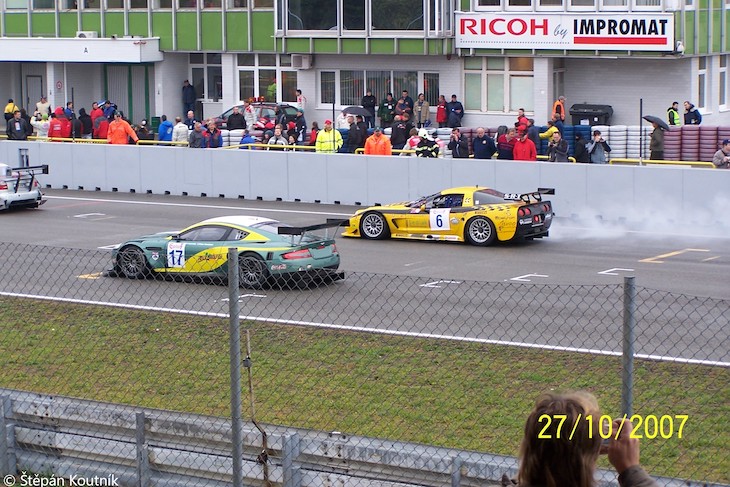 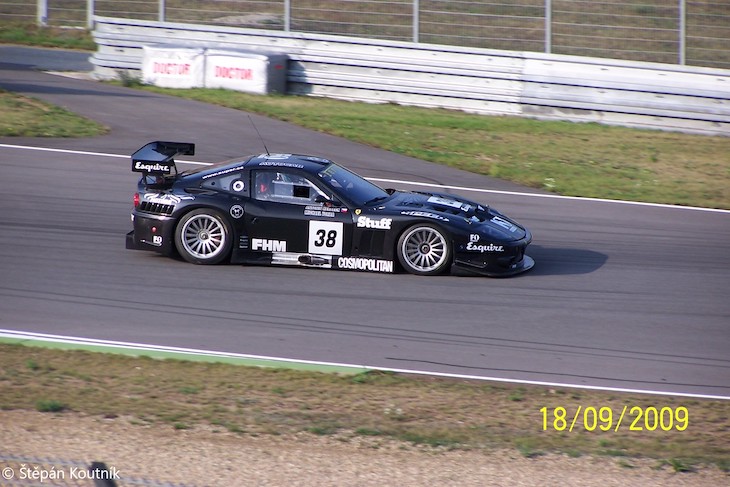 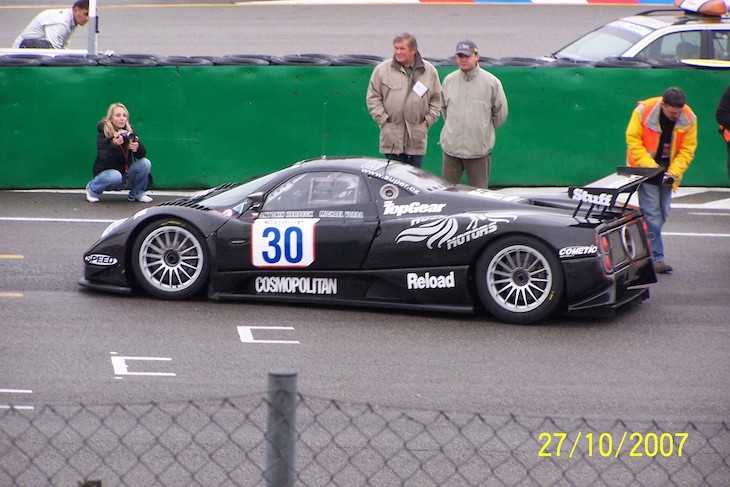 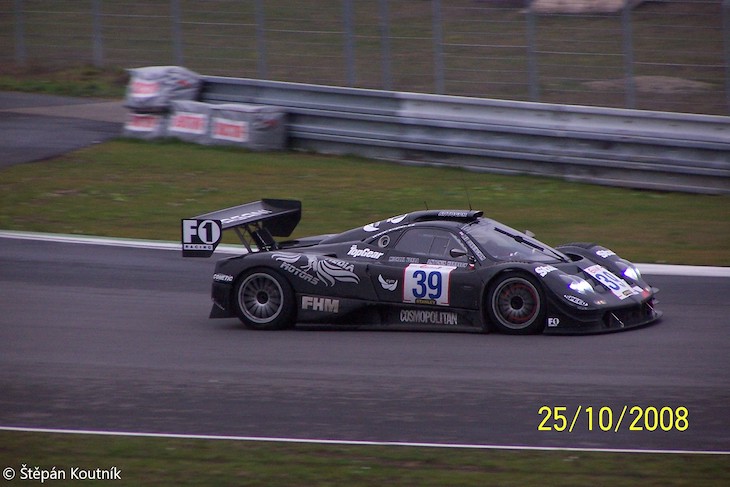 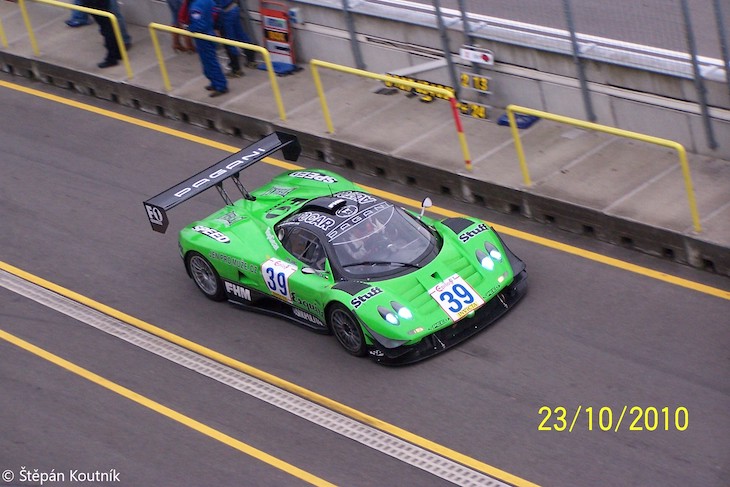 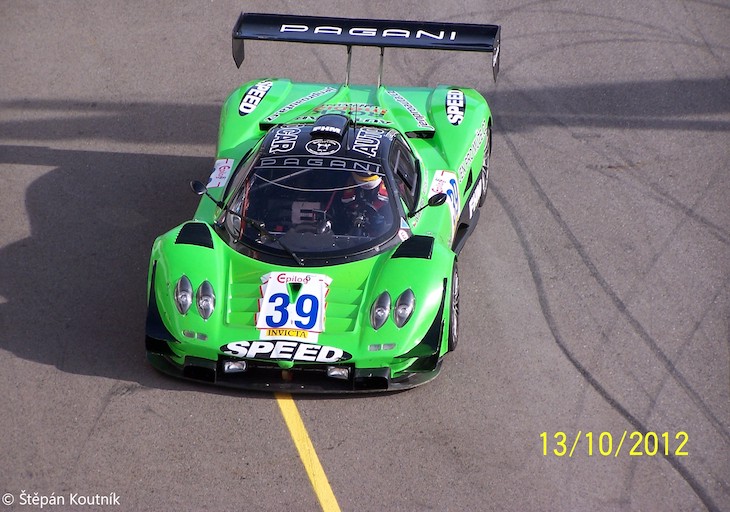 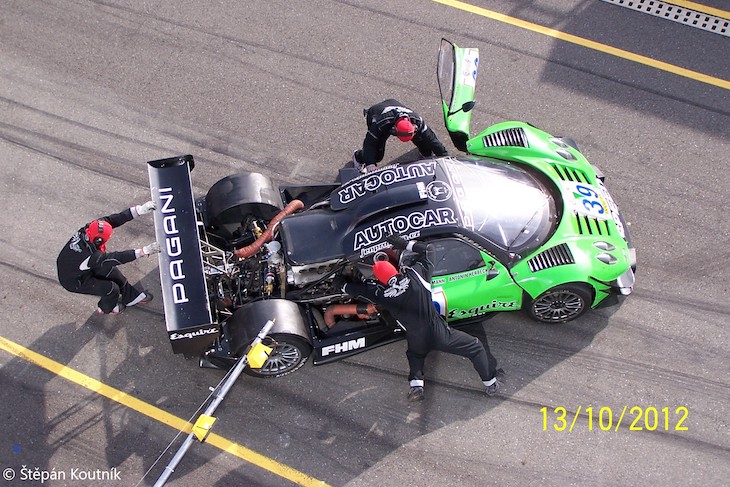 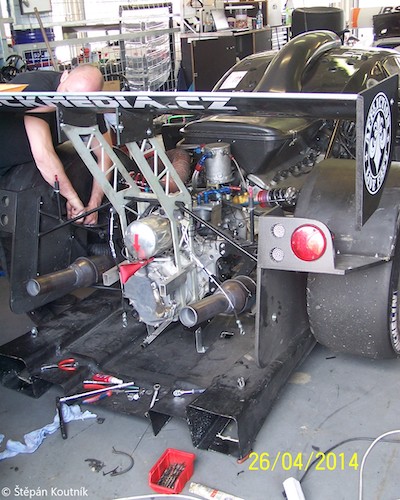 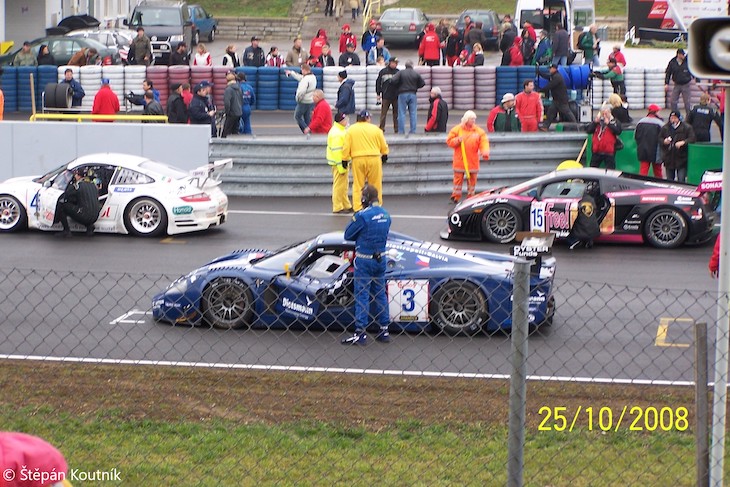