Jack Mitchell and Jordan Witt will team up in the second of 2 Seas Motorsports’ Intelligent Money British GT Championship entries this season.

The duo’s confirmation brings the total number of Silver Cup pairings to six, a British GT record and also guarantees an equal split between full-season Silver and Pro/Am entries. 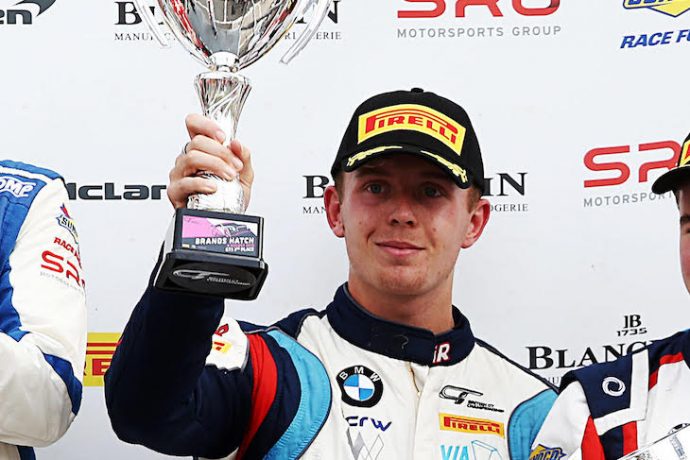 Mitchell was originally scheduled to race Beechdean AMR’s Aston Martin alongside Valentin Hasse-Clot before logistical considerations forced the team to scale back its GT3 commitments. Instead, the 2018 GT4 champion, who scored two senior class podiums with Century Motorsport at the end of last season – moves across to the second of 2 Seas’ McLaren 720S GT3s. 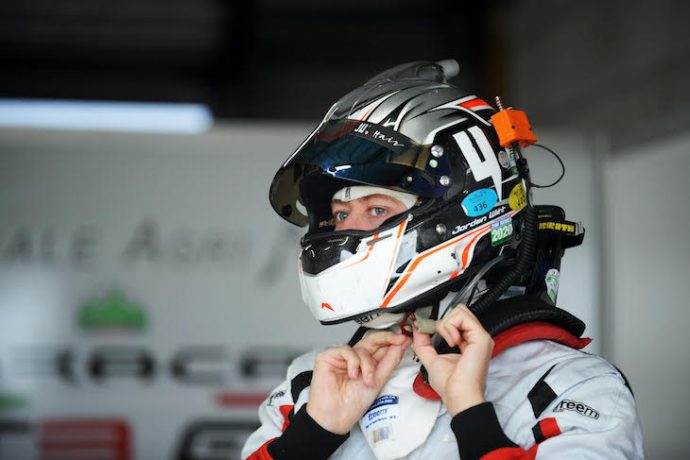 The 22-year-old is joined by Witt who has made sporadic British GT appearances since graduating from the GTC ranks in 2011. Indeed, this will be his first full-season assault on the UK’s GT3 class after being originally linked with JMH Auto’s Lamborghini entry.

“I’m so excited to finally get my 2020 season underway this weekend at Oulton and I can’t wait to begin working with the 2 Seas Motorsport guys and, of course, the engineers from McLaren,” said Witt. “This is such a great opportunity for me, the McLaren 720S is an incredible car and I’m so looking forward to getting out on track in it for the first time. 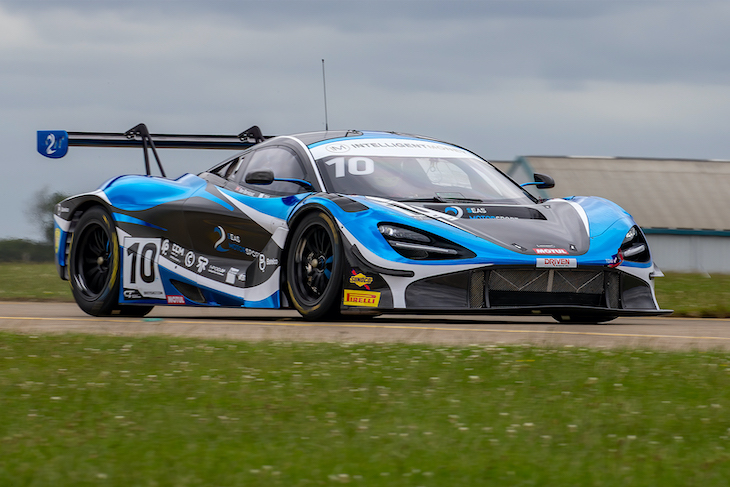 “I’d like to say a huge thank you the team owners Isa Al-Khalifa and Nicholas Cristofaro, as well as my manager Andy Meyrick who has put this deal together. I’ve got a lot of experience in GT racing now, with a number of different cars, and I’m planning to put all of that to good use to make sure we can have the strongest season possible together in British GT.”

Oulton represents 2 Seas’ first-ever GT3 outing after the Anglo-Bahraini team was formed at the start of this season.

“It is great to welcome Jack and Jordan into the 2 Seas Motorsport family and be able to confirm the second line-up on the eve of the delayed season start, said 2 Seas Motorsport co-owner Nick Cristofaro. Both Jack and Jordan bring a depth of British GT Championship experience, and both have strong race-winning credentials from highly competitive championships across the world at both GT4 and GT3 levels. They make another strong Silver pairing for the team, and we are looking forward to seeing them battling with Angus and Dean, and the team is excited to finally get our debut season underway.” 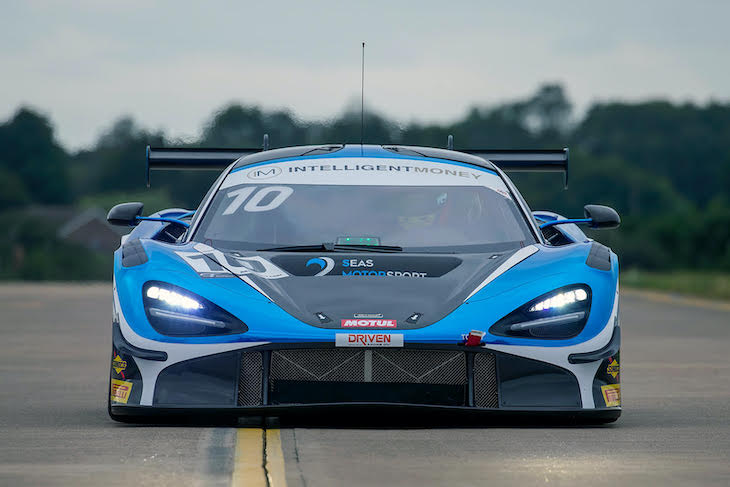 Fellow co-owner Isa Al Khalifa, who was originally scheduled to race with 2 Seas this season, added: “With Jack and Jordan joining the team, 2 Seas Motorsport is in an even stronger position to fight for Silver honours in the GT3 class. The grid is extremely strong across all classes, and the championship continues to attract some world-class drivers which is sure to guarantee another season of close racing at every round. Our season has started well with strong results on the virtual tracks in the e-sports arena, but this is what we are focused on, finally getting back out on track and putting the practice and preparation into action for real Motorsport.”