Ricky Taylor put the #7 Acura Team Penske ARX-05c on pole for the IMSA Weathertech Series race from Road America with a 1:49.061. This is the ninth pole position in IMSA competition for Taylor.

The #6 Acura Team Penske ARX-05c with Dane Cameron ended the session in second leaving Acura with a front-row lockout. Cameron’s best time was a 1:49.379.

Third and fourth on the grid was secured by Mazda with the #55 Mazda RT-24P of Harry Tincknell getting the best of his teammate Tristan Nunez in the #77 Mazda RT-24P by 0.513 seconds.

The #10 Wayne Taylor Racing Cadillac DPi-V.R. was the best-placed Cadillac in fifth but was over a full second behind the pole-sitting Taylor.

The session was briefly red-flagged after the #31 Whelen Engineering Cadillac DPi-V.R. with Felipe Nasr onboard spun into the gravel trap at turn two. Because he caused the red flag, Nasr’s quickest time was deleted and dropped the #31 Cadillac down to spots to seventh in class.

That was the only notable incident in any of the sessions. 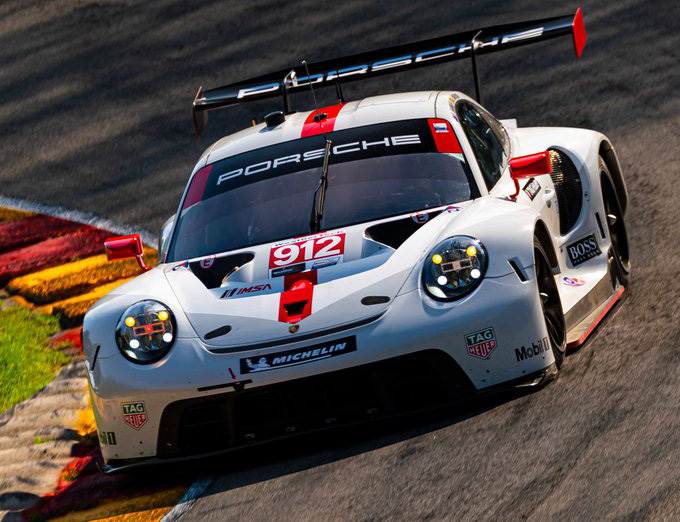 While they did not manage to break into the top three, BMW looked far more competitive than they did at Sebring where they played virtually no part in the GTLM fight. The #25 BMW M8 GTE with Bruno Spengler ended the session half a second behind Vanthoor.

Despite being hit with a Balance of Performance adjustment that reduced their power, Lexus still managed to lock out the front row of the GTD grid with little challenge from the rest of the field. 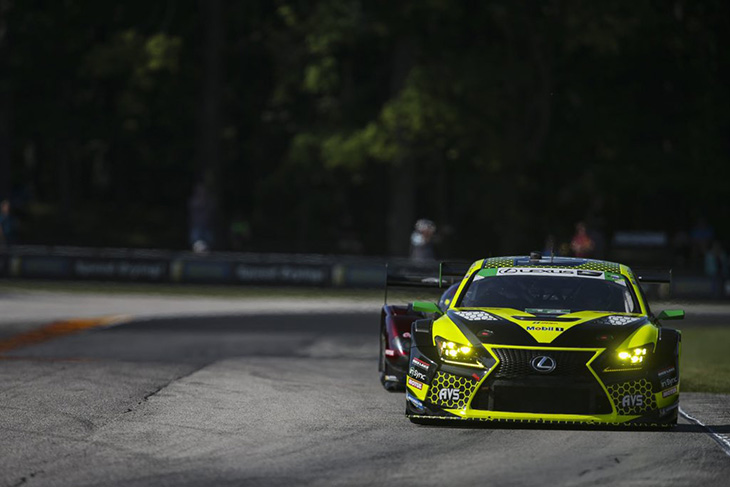 Over one second behind the pole-sitting Lexus was Corey Fergus in the #76 Compass Racing McLaren 720s GT3. Fergus’ best time was a 2:07.265. Robby Foley in the #96 Turner Motorsports BMW M6 GT3 ended the session in fourth and was just 0.096 seconds behind Fergus.

In LMP2, Patrick Kelly became the first repeat pole-sitter this year in the #52 PR1 Mathiasen Motorsports ORECA 07. Kelly’s time of 1:54.474 was nearly a full second quicker than the rest of the field. 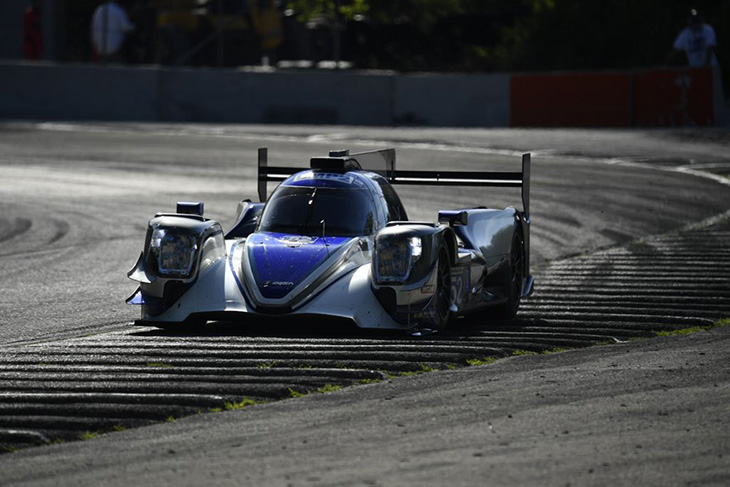