IMSA has announced a number of changes to their current calendar in response to continuing COVID-19 restrictions at local and State levels.

The changes include shifting of the Labor Day Weekend six-hour race from Watkins Glen International to Michelin Raceway Road Atlanta and the GT-only event from Lime Rock Park to the Charlotte Motor Speedway ROVAL.

The replacement Laguna Seca event will also include three other IMSA-sanctioned series that was scheduled to compete at Watkins Glen. A four-hour IMSA Michelin Pilot Challenge race will be held on Saturday, Sept. 5, with doubleheader races for both the Porsche GT3 Cup Challenge USA by Yokohama and Lamborghini Super Trofeo races also planned for the weekend. 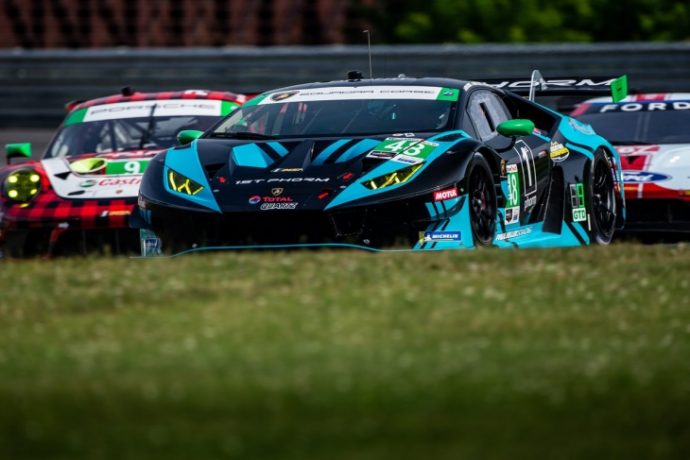 Michelin Pilot Challenge, which also was scheduled to race at Lime Rock Park, instead will have a doubleheader of two-hour races at Mid-Ohio Sports Car Course on the weekend of 25/27 September. The GT3 Cup Challenge USA by Yokohama will have three events per weekend at Mid-Ohio and the Motul Petit Le Mans weekend at Michelin Raceway Road Atlanta on 14/17 October.