This weekend marks the start of back to back racing weekends at Spa Francorchamps with the second rounds of the European Le Mans Series, Michelin Le Mans Cup and Ligier European Series this coming weekend followed next weekend by the return to action for the FIA World Endurance Championship which has a pair of tasty looking support races on the menu with the Aston Martin Masters Endurance Legends and the Britcar Endurance Series which is running a shared grid with the new for 2020 Sportscar Prototype Cup.

Here’s Our Weekend Resource Guide for the ELMS package.

Qualifying and the Race can be viewed live on the Series YouTube Channel and on the ELMS website.

The one-off appearance from Jota Sport in LMP2 is the first for the Kent, UK-based team in the ELMS since 2016 when the team took the Championship under the G-Drive Racing banner. The last time Jota appeared under their own banner was in 2015.

The rear wings and securing brackets from all Duqueiene D08 LMP3 cars have been returned to the factory for checks and upgrades after the failure suffered by Tony Wells in the early stages of the Paul Ricard race last month. 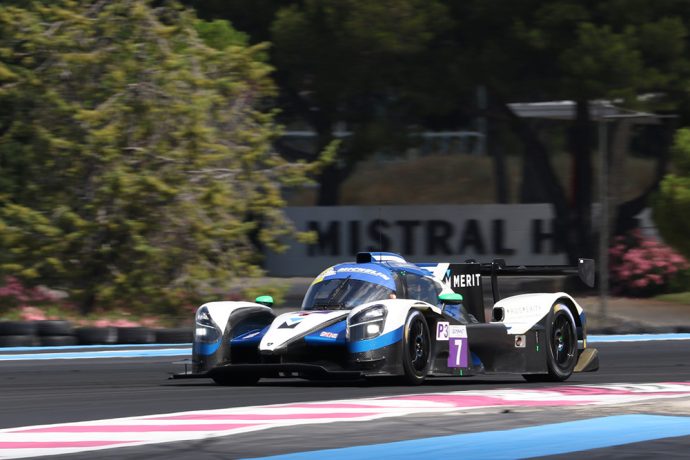 An immediate investigation by the ACO’s technical department is understood to have concluded that the failure was caused by a manufacturing error.

With four guesting FIA WEC GTE cars, the 12 car GT class field is the biggest in the class since the final round of the ELMS at Estoril in 2014!

The 17 car LMP3 entry from the Paul Ricard opener is unchanged but there has been some attrition in the GT3 field with the TFT Porsche, IDEC Sport AMG and the #51 Spirit of Race Ferrari all missing, that leaves a six-car, all Ferrari entry and a 23 car grid. 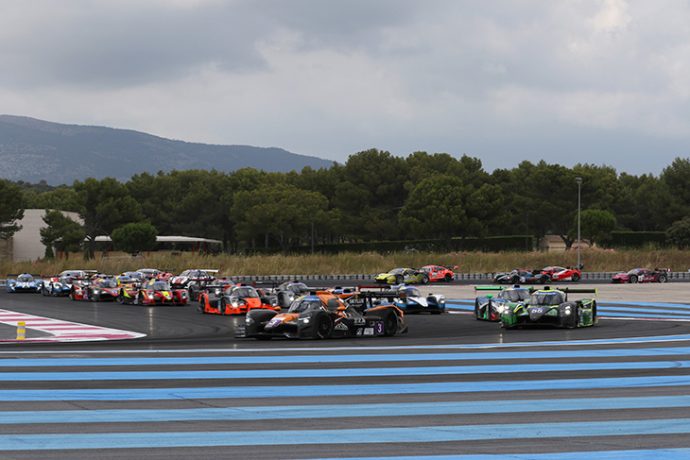 Qualifying and the Race can be viewed live on the Series YouTube Channel. 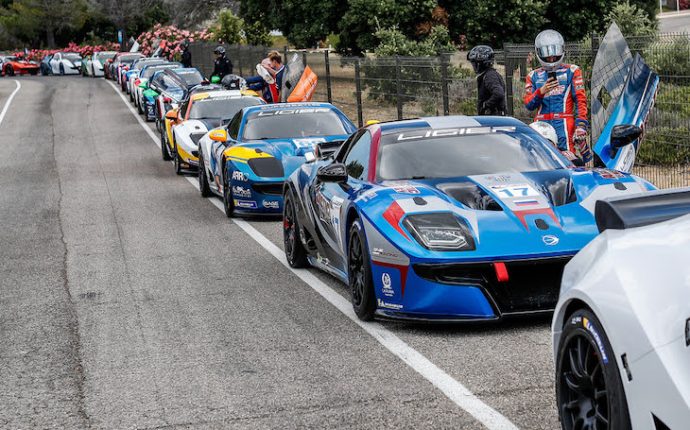 It’s a 15 car grid for round 2 of the Ligier European Series with 11 Ligier JS2 Rs and a quartet of JS P4 prototypes.