The 2020 International GT Open will finally get underway this weekend, behind closed doors, at Hungaroring with a 19 car entry to kick off their season.

Jesús Pareja, CEO of Seria organisers GT Sport: “We are delighted to be able to hit the track again. What we have been through is an unprecedented and almost unthinkable situation that has impacted the normal life all of us, as individuals, businesses and organizations. The pandemic, as we know, is not over, we are not back to normal life, but conditions allow resuming racing under certain conditions. Our goal during this period has been to preserve the 2020 racing season by adapting our race calendar and put in place health and safety protocols and measures that minimize risks to the maximum extent possible”.

“We are happy to see that we have succeeded, together with our teams, drivers, sponsors and partners, to put together a very attractive package, despite the difficulties and plan changes everyone has been faced with, and this is a very encouraging sign for the present and the future. We thank them all for their trust and I am sure that all together we will weather the storm, offer a terrific show on the track and enjoy what we love: racing!”

Seven brands (Aston Martin, Bentley, Ferrari, Lamborghini, McLaren, Mercedes and Porsche) will be represented at round one.

In the Pro class, Spanish team Teo Martín Motorsport enter two McLaren 720S GT3, with Portuguese pair Miguel Ramos and young gun Henrique Chaves bidding for the title. In the other car, Brazil’s Christian Hahn will enter its first full GT3 campaign alongside a driver to be named. 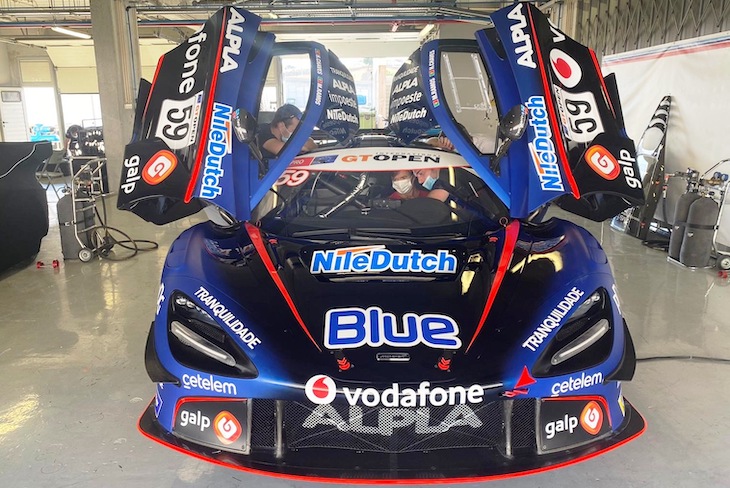 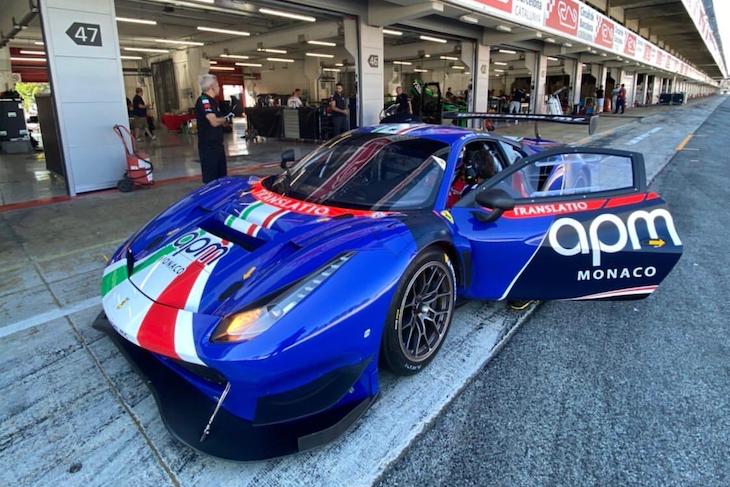 From the UK, TF Sport returns to the series with an Aston Martin Vantage in the very capable hands of Salih Yoluc and Charlie Eastwood. 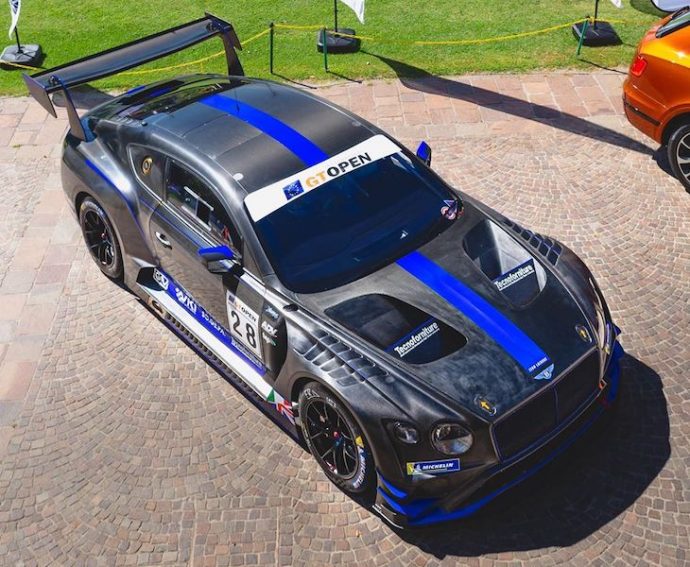 Bentley will be represented by Lazarus Racing: the Italian squad debuts with the Gen II Continental, fielding two cars, one of which is entrusted to former GT Open champion Fabrizio Crestani together with Swiss driver Yannick Mettler, and the other to former GP2 racer Stefano Coletti and a driver to be named.

The Pro-Am class should see a great duel between the Mercedes AMG and the McLaren 720S.

In the AMG corner are new Polish squad JP Motorsport with one car for Hungary, and a second to follow later in the season, the first car for Patryk Krupinski and former F1 driver Christian Klien, and Polish Olimp Racing, for Marcin Jedlinski and Mateusz Lisowski, HTP Winward Motorsport fields Markus Sattler and GT star Nico Bastian, and GetSpeed Performance with a car for Fabian Schiller and “Max”.

In the McLaren camp, Teo Martín Motorsport fields its Brazilian duo of Marcelo Hahn and Allam Khodair, while Optimum Motorsport debuts in the series with the 720S with a double entry for Brendan Iribe-Ollie Millroy and Nick Moss-James Pickford. In Am, there’s a trio of AMG GT3s, Olimp Racing enter a second Mercedes for Stanislaw Jedlinski, and GetSpeed Performance too brings a second AMG for new-comers Florian Scholze-Jens Liebhauser.

Russian duo Alexander Moiseev and young gun Alexey Nesov will be at the wheel of a car entered by AKM Motorsport and supported technically by Antonelli. 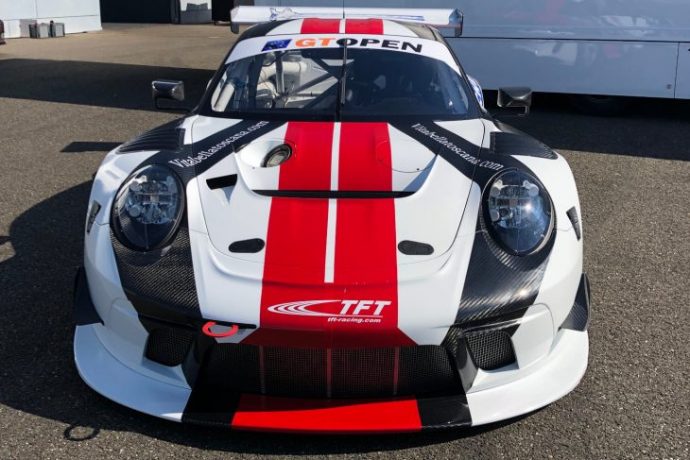 Porsche is represented by the 911 GT3R of PZ Oberer Zürichsee by TFT car entrusted to Switzerland’s Niki Leutwiler, the reigning Am champion of the GT Cup Open Europe.

The German machines will face Italian opposition, from the AF Corse Ferrari entrusted to Philippe Prette-Angelo Negro and the Lamborghini Huracan of ARC Bratislava, returning with the evergreen Miro Konopka and a yet to be confirmed co-pilot.

The races are live-streamed on series www.gtopen.net and on the GT Open channel on Youtube.