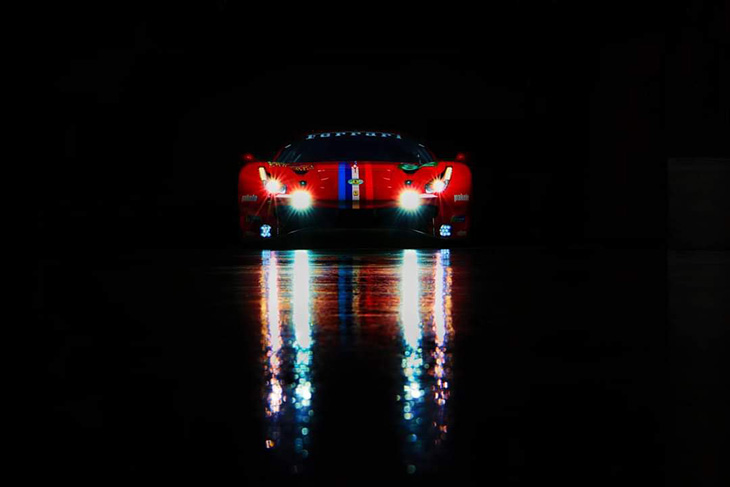 The car, run for the second consecutive outing at Le Mans together with Ferrari Club France reverts to a red based livery after 2019’s blue ‘art-car’ effort.

The car has been dubbed L’Académicienne, in reference to the Académie Française, the venerable French institution founded in 1635 by Richelieu and official authority on all matters pertaining to the French language.

Inspired by the traditional embroidered costume of the Immortals, as the Académie’s members are known, the livery features a woven braid that revisits the classic tricolour band. The braid gradually transforms into a frieze of olive leaves, symbols of strength, wisdom, fidelity and hope. The stylised design of the leaves becomes more distinct before they are dispersed through the force of speed.

The livery was developed as part of a workshop bringing together 16 students from different fields of ENSAAMA, the National School of Applied Arts & Crafts, aka Olivier de Serres, in Paris. L’Académicienne is the work of Aristide Renault and Augustin de Montardy. The final paintwork was applied by Andy Blackmore of Andy Blackmore Designs. 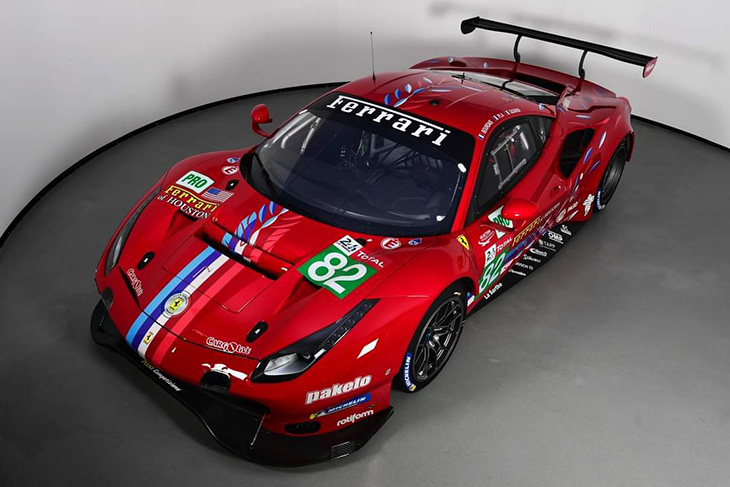 The car will feature an all-French crew with Sebastien Bourdais, Olivier Pla and Jules Gounon. 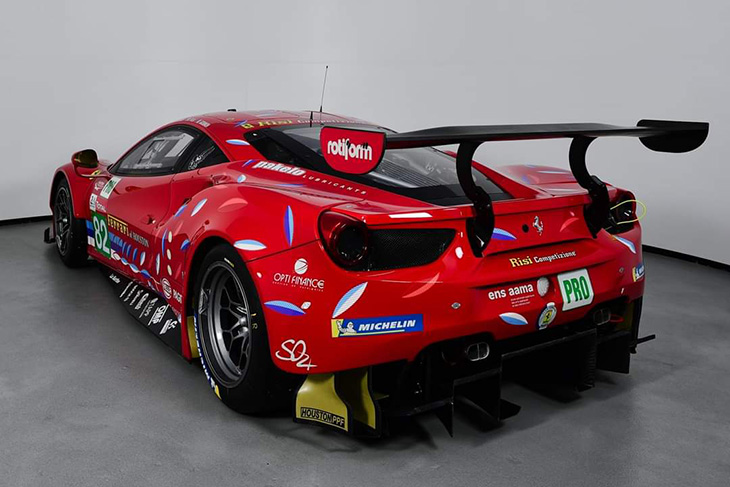