Bob Riley and Bill Riley, along with Jim Matthews, have acquired the assets of the original constructor of the Ford GT40 Mk IV, Kar-Kraft, and are set to build a run of period-correct Mk IV continuation cars.

Kar-Kraft’s assets have already been delivered to Riley Technologies in North Carolina where the engineering and construction of the Mk IV continuation cars will take place. Initial plans call for a production run of up to 10 period-correct cars.

The Ford GT40 Mk IV is the only all-American built car to claim the overall victory in the 24 Hours of Le Mans with a dominating performance in the 1967 running of the world’s premier endurance race. 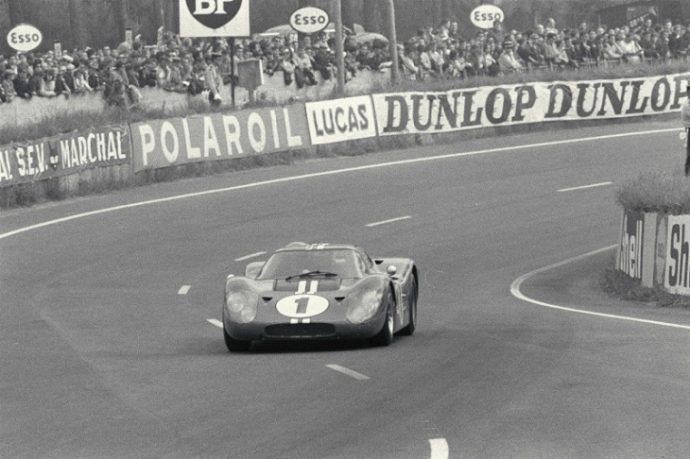 The equally All-American duo of A.J. Foyt and Dan Gurney were the winning drivers, while a young designer and engineer named Bob Riley was part of the team that designed and built the Ford GT40 Mk IV.

Now 89-years-old and a member of the Motorsports Hall of Fame of America (MSHFA), Bob Riley still works every day and never stops designing and developing race cars. The Mk IV continuation project reunites him with the same car he helped design more than 50 years ago in Detroit. 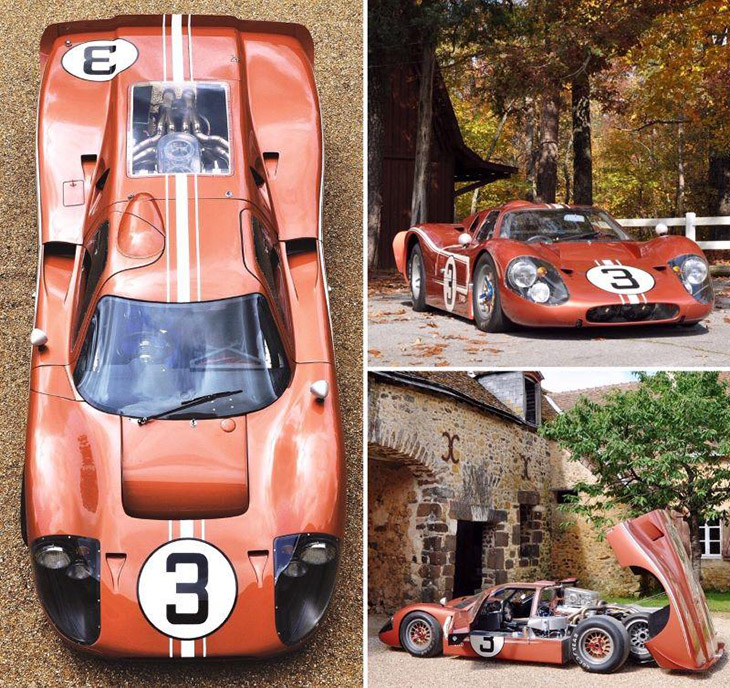 “To be reunited with this project is incredible,” Bob Riley said. “It was a very special time, and everyone involved at Ford and Kar-Kraft were great people. This brings back a flood of memories of both with the car and the people involved.”

Among the acquired assets are tooling and fixtures as well as original design drawings, some with Bob Riley’s name on them. The timeframe for construction includes engineering preparation and design refamiliarization, with an eye on the first production run of cars in 2022.

Bill Riley has most owned and operated Riley Technologies with his father for the last 20 years.

“It is amazing and somewhat humbling to even have the chance to be involved in continuing the legacy of such an iconic car,” Bill Riley said. “For sure, this has always been one of my favorite race cars, and to be able to continue producing it makes me very proud.”

Matthews has a long history with the Rileys and has been a race-winning driver and car owner in a variety of Riley built and operated cars and teams over the years.

“I’m so excited to be involved in the continuation of the Mk IV,” Matthews said. “Being involved with Bob and Bill is always great, and I am looking forward to seeing these awesome cars back on track.”

The legendary 1967 Le Mans triumph was one of just two races in which the Ford GT40 Mk IV was campaigned, winning both. Before Foyt and Gurney won Le Mans in June of 1967 in the red No. 1 Mk IV, Mario Andretti and Bruce McLaren drove the equally revered yellow No. 1 Mk IV to victory April 1 of that year at the 12 Hours of Sebring.