Aurus Run With Two At Spa

The #26 G-Drive Racing Aurus will, as planned, race with just two drivers this weekend, regular driver and regular stand-ins Nyck de Vries and Jean-Eric Verne both busy at the Berlin E-Prix electrofest this weekend. 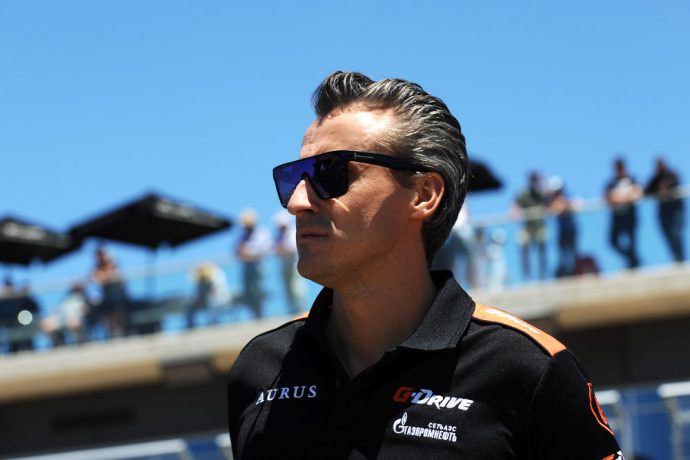 Roman Rusinov and Mikkel Jensen will form the dynamic duo on Sunday.

The addition of Andreas Laskaratos to the #11 EuroInternational Ligier LMP3 entry is explained at least in part by the decision post Paul Ricard to upgrade Niko Kari’s driver ranking from Silver to Gold, the Finnish ace(below) will now race as a gold with two bronze team-mates. 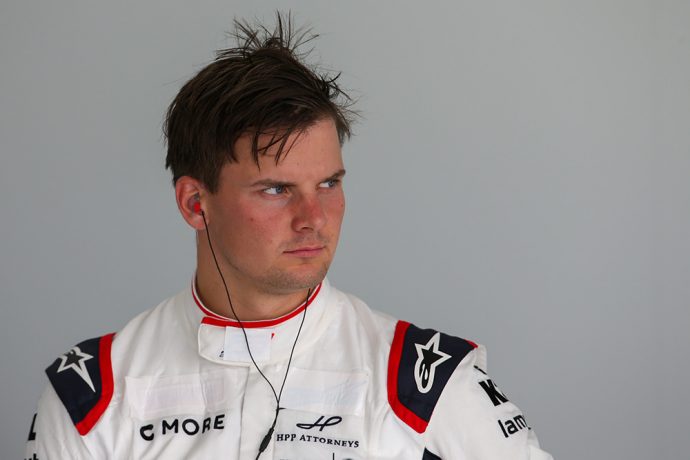 Matt Bell is back in the Michelin Le Mans Cup paddock after missing the opening round with a clashing race in North America.

The tsunami of gloom that descended across the ELMS paddock amongst the UK contingent after news broke yesterday evening of quarantine measures being imposed for travellers from Belgium has been cleared away to some degree at least with the news that the vast majority of those working in the paddock are set to be granted exemption letters via Motorsport UK.

With the ELMS, and next weekend’s FIA WEC meeting applying a firm set of COVID-19 protocols drivers and ‘International ancillary sportsmen’ will get limited exemptions to full quarantine that should see some real concerns from teams and others about the looming closeness of other events negated.

With the ripples from the UK over 50s (personal interest acknowledged and declared!) over the latest kite-flying shithousery from UK ‘Government Sources’ in what passes for a response to a global pandemic, it’s good to report some sheer excellence from a real ‘Senior Citizen.

In addition to the Michelin Le Mans Cup and Ligier European Series the ELMS is supported here this weekend by the Ferdinand Cup, a one-make, all Gentleman driver Series for pre-1997 production Porsches.

Amongst the entry the DSC Editor spotted a familiar surname – Andruet – and on further enquiry, it emerged that this was indeed Jean-Claude Andruet, a man who celebrates his 80th birthday on Wednesday, and whose first appearance at the Le Mans 24 Hours came in 1967!

That race, in an Alpine A210 was the first of an unbroken 17 year run with three further appearances until 1989 in a wide variety of machinery including a Martini Racing Lancia LC2, Ferrari 312P, Daytona and BB512, a variety of Porsches and, 50 years ago in 1970, a Ligier JS1 alongside none other than Guy Ligier himself. 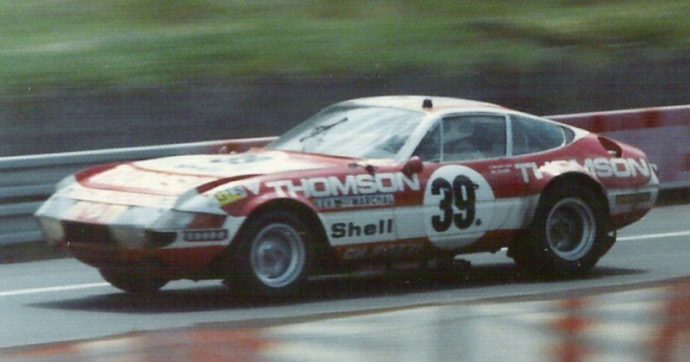 That record included no fewer than three class wins at Le Mans, and three second place overall finishes at the Spa 24 Hours (including two class wins). 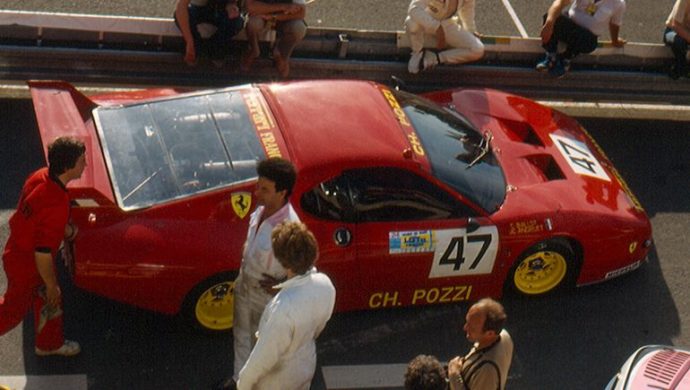 He’ll race on Sunday, before the ELMS hit the track, aboard a Porsche 944 Turbo Cup!