The quick-fire 2020 season is pushing on apace.

ADAC GT Masters is at the Nürburgring this weekend, and whether or not Nico Hulkenberg now makes his planned appearance in a GT3 Lamborghini after his call-up bak to F1 action, the field is still set to see a couple of welcome additions. 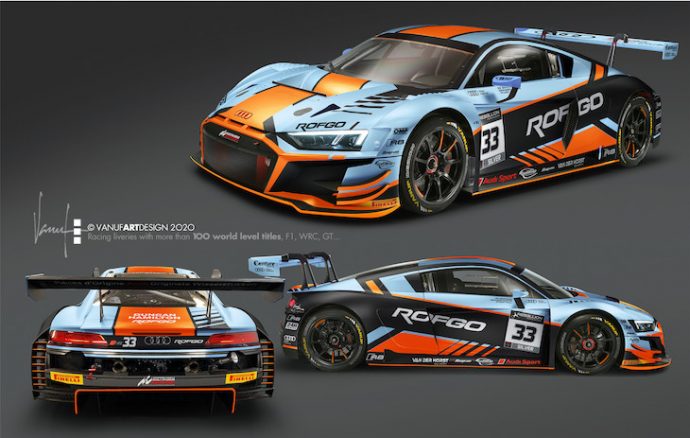 And there’s an additional Porsche too as Series newcomers Joos Sportwagentechnik make the first of three planned appearances this season with their Porsche 911 GT3R (they are set to race at Hockenheim and Red Bull Ring too).