It’s a 35 car entry for the return of the European Le Mans Series to Le Castellet on 29 August, the Series replacing the proposed Barcelona round with a second trip to the South of France.

The 15 car LMP2 entry sees few changes for the full-season line-ups, though Ryan Cullen, who made a guest appearance for Jackie Chan DC Racing last weekend in the wake of a positive COVID-19 test for Gabriel Aubry, is missing from the #21 DragonSpeed line-up. 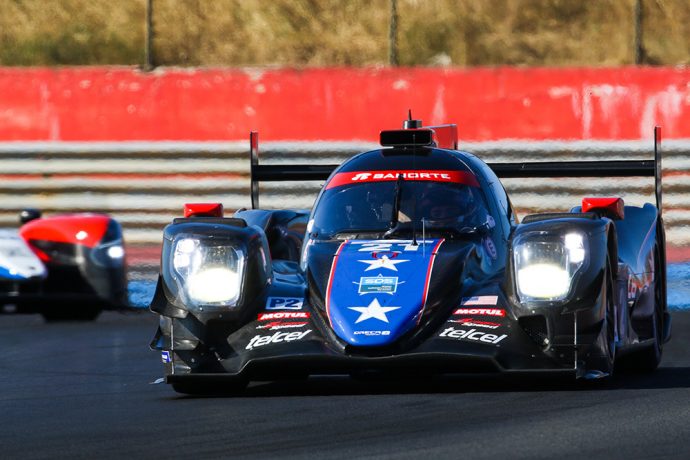 Aubry meanwhile is listed aboard his regular ELMS Algarve Pro car, awaiting a negative test to allow him to return to the paddock.

The #50 Richard Mille Racing Oreca has only Sophia Floersch listed thus far, this the first scheduled appearance for the German single-seater driver. 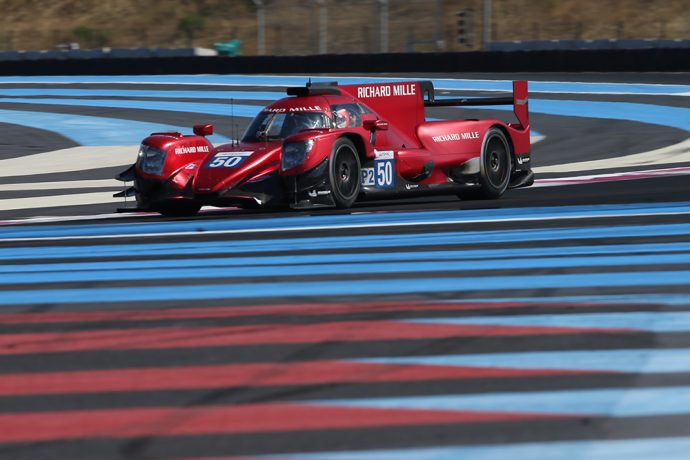 Tatiana Calderon, who has raced for the team at both rounds of the ELMS thus far, is racing in Super Formula’s opening round of the season at Motegi on the same weekend.

In LMP3 the regular full-season dozen cars are listed, Jim McGuire will miss the race weekend due to business commitments, the #3 United Autosports Ligier will run with just two drivers, Duncan Tappy and Andrew Bentley. 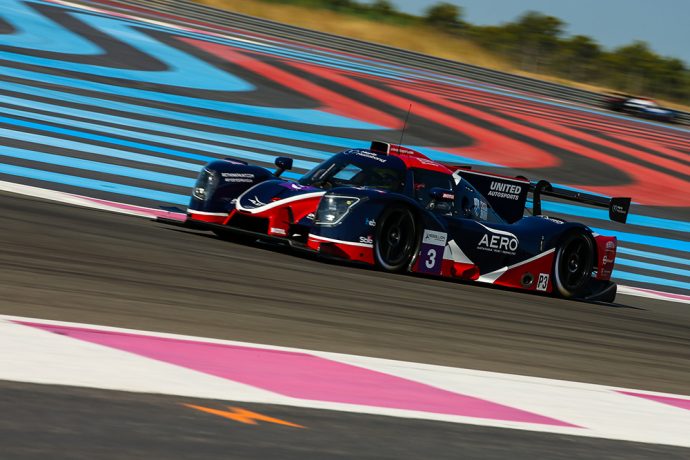 The #11 EuroInternational Ligier has just Niko Kari listed at present, Tommy Erdos told the DSC Editor post Spa that he would miss the race, the Brazilian suffering from damaged ribs from the first Le Castellet race was struggling at Spa and needs recovery time.

There are no changes to the full season line-ups in GTE, the full-season octet all present and correct.