The new for 2020 Sports Prototype Cup Revolution Trophy will be part of the support package for the 2020 Portuguese Grand Prix at the Autodromo Internacional do Algarve on 23-24 October.

The races will feature the new 440 hp/tonne high-downforce Revolution A-One prototype that made its international debut in support of the FIA World Endurance Championship’s 6 Hours of Spa last weekend. 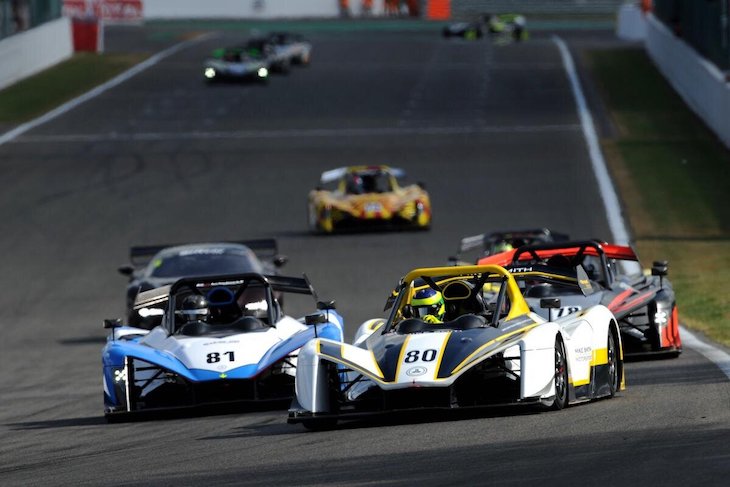 The races will be the first for a contemporary sports prototype on the Grand Prix support bill since the early 1980s, though historic sports prototypes appeared on the bill for the French Grand Prix in 2018 with Masters Endurance Legends.

The Revolution A-One was created by a team with over twenty years of experience manufacturing customer prototype race cars. Its carbon fibre chassis complies with the latest FIA safety regulations and the advanced aerodynamics are designed to reward professional and amateur drivers alike.

The two 40-minute races during the Formula 1® weekend are open to registered Sports Prototype Cup teams and drivers to enter. In addition, Revolution will also be offering new-build cars for sales or race-hire for this event and the full 2021 season.

After the Grand Prix, the final rounds of the 2020 Sports Prototype Cup featuring the Revolution Trophy will take place at another F1® approved circuit, Le Castellet, on November 7.

Phil Abbott, Managing Director, Revolution Race Cars: “We are proud that the Revolution A-One has been approved as a support race for the Grand Prix. We set out to design a car that is at the cutting edge of customer motorsport, with advanced technology, innovative design, high downforce and forgiving handling. It’s the perfect car for such a demanding circuit.” 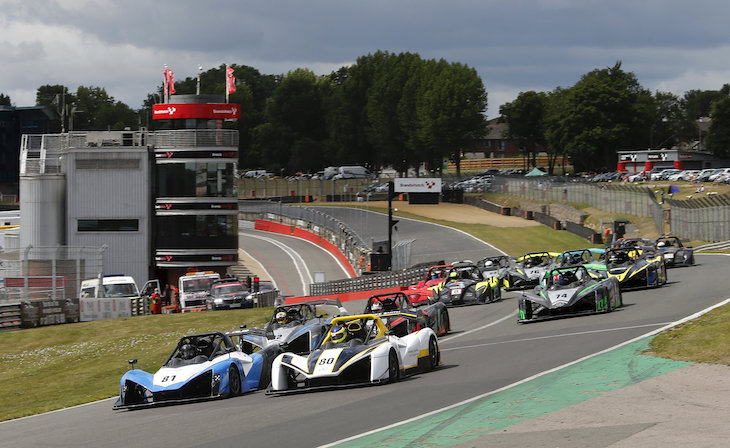 Paulo Pinheiro, CEO, Autódromo Internacional do Algarve: “We first noticed the Revolution A-One when the stunning prototype undertook its development and durability tests at the circuit last year. Since then, many drivers and journalists have sampled the car on our demanding circuit and I’m confident that a full grid of these prototypes will provide a stunning spectacle for our F1 fans.”

James Bailey, Director, PitBox91 and Promoter, Sports Prototype Cup: “To race at one of Europe’s most challenging circuits in front of F1 fans is a privilege for our drivers and teams. We’ve already provided some sensational racing at Brands Hatch and Spa-Francorchamps this year and the Grand Prix support race is a fabulous opportunity to showcase the performance of the Revolution A-One and the depth of our grid of drivers and teams.”