DragonSpeed has joined forces with Spain’s ELMS race-winning Racing Engineering squad to support its European racing operations for the rest of the 2020 season.

With DragonSpeed’s programs in Europe severely affected by COVID-19 related restrictions since March, and, more recently with their original ELMS Oreca now unavailable after the departure of Ryan Cullen from the team, the multi-championship winning Spanish outfit has joined the effort to assist the US squad with both equipment and logistics at the Le Mans 24 Hours and remaining rounds of the European Le Mans Series. That includes the arrival of the Spanish team’s Oreca 07 at Paul Ricard today to fulfil the ELMS entry as the #21 car. 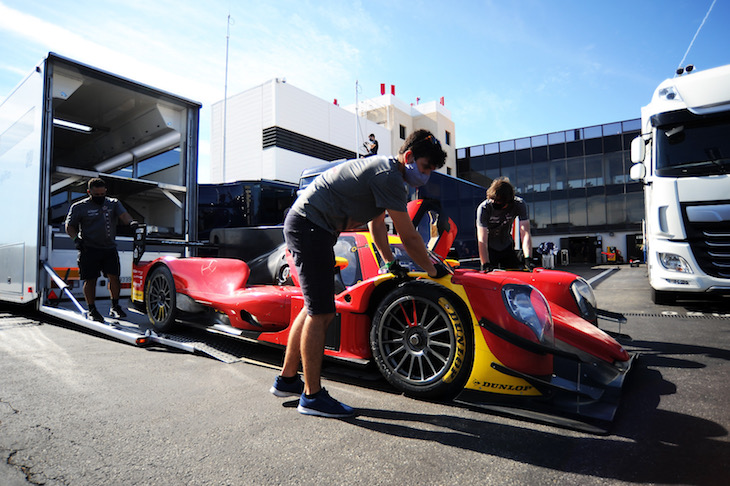 Located on Spain’s Atlantic coast near the Circuito de Jerez, Racing Engineering has claimed championships in a wide range of disciplines from GP2 (2008, 2013) to Spanish Formula 3 (2001-2006) and World Series by Nissan (2002) since its founding in 2000. The team also won on its ELMS debut in 2018 and contested the NASCAR Whelan Euro Series in 2019.

DragonSpeed is a double winner of the IMSA Rolex 24 at Daytona (2019, 2020), 2017 European Le Mans Series Champion, and four-time Le Mans 24 Hours entrant. This past weekend, the team scored a solid finish in its sophomore Indianapolis 500, having confirmed its participation just two weeks before the race. 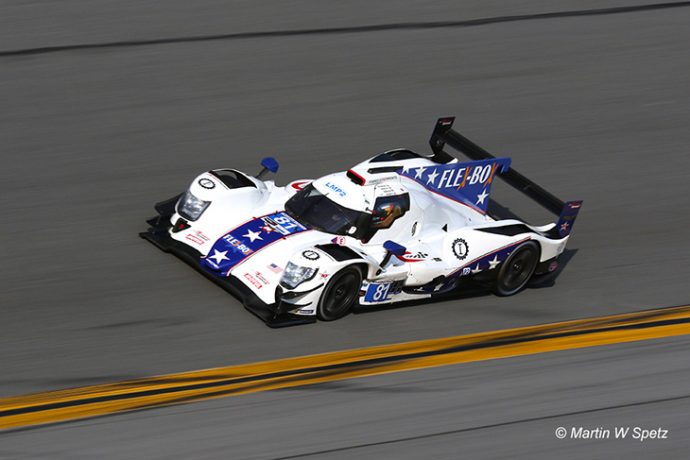 Racing Engineering President Alfonso de Orleans-Borbón said, “We are really pleased with our partnership with DragonSpeed. I hope we can help where we can during this complicated season. It’s difficult for everyone, even more so if you have to cross an ocean to race. We also have the capacity to help other teams from North America and Asia competing in European events from LMP2 to GT3. That’s what we are here for.”

DragonSpeed team principal Elton Julian said, “Our ELMS program has been benefiting from the support provided by Racing Engineering since before Spa, and the DragonSpeed crew is now at work in their shop preparing our cars for Le Castellet and Le Mans. Our cooperation is based on my great respect for the achievements of Alfonso’s team and a friendly relationship with Alfonso himself going back quite a few years. We’re also grateful to Racing Engineering’s CEO, Ines Koschutnig, for her brilliant efforts in helping us navigate the pandemic.”