Double GT4 race winning squad Steller Motorsport will move up to the premier GT3 class of the Intelligent Money British GT Championship for the remainder of the 2020 season, a move that had been delayed from the start of the season by the impacts of the ongoing COVID-19 pandemic. 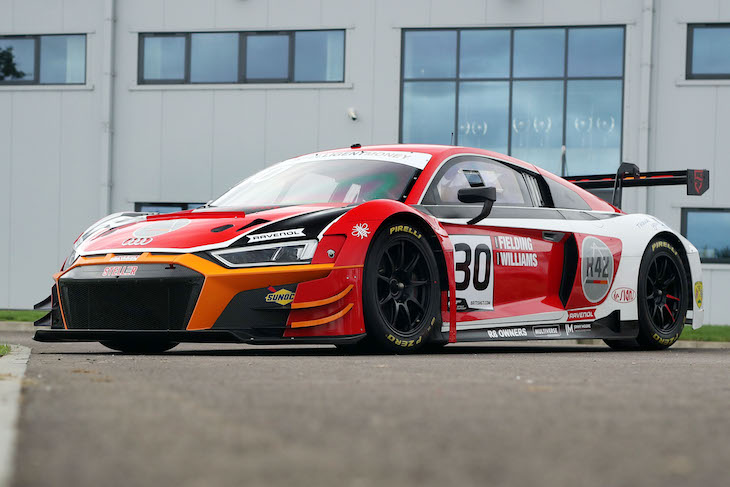 The team will race their brand new Audi R8 LMS GT3, the only car of its kind in the UK, for the first time next weekend at Brands Hatch’s 2 hour endurance race and will also compete at Donington Park (20 September – 3 hour race), Snetterton (3-4 October 2 x 60 minute races), and at the team’s home circuit of Silverstone where the Championship will race over three hours as the season finale. 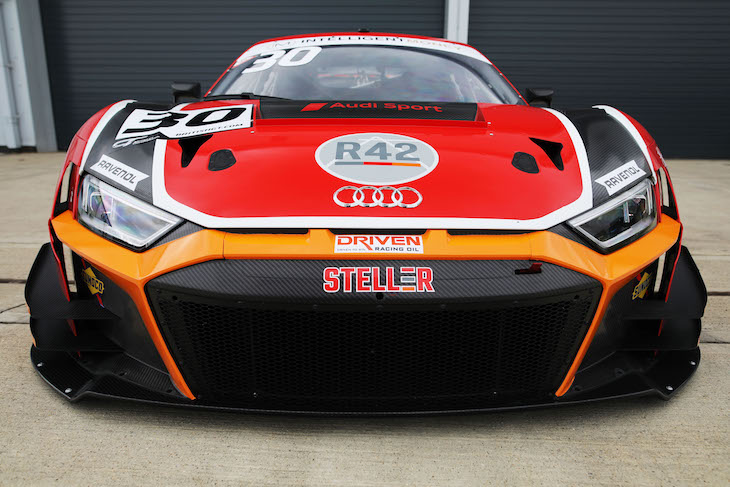 The Brands Hatch entry will contest the Silver Cup, both Fielding and Williams being FIA Silver-Ranked drivers.

It will be the first GT3 appearance for Fielding, with Williams returning to GT3 for the first time since 2008.

This weekend’s British GT3 entry is the first to feature an Audi since 2017 when WRT’s previous-generation R8 raced at Spa. Optimum were the last full-season entrants a year earlier. 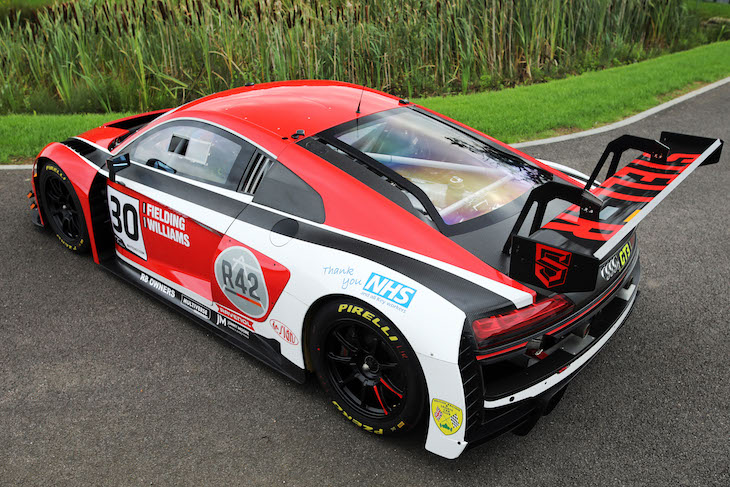 Both drivers have had limited pre-season testing in the new car.

The team’s race-winning Audi R8 LMS GT4 car will be on display in its own garage at Brands Hatch and is available at very competitive rates for drives in the final 3 weekends. 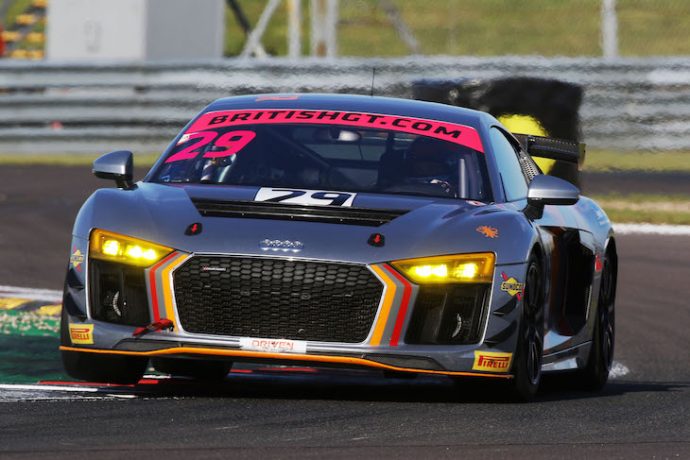 Team Principal Gary Blackham: “It’s great to finally be able to give the GT3 its race debut. Like so many others in the sport we have been working hard to overcome the significant challenges of the pandemic, that delayed the start to our season but now we want to hit the ground running, just as we did when we debuted the GT4 car. 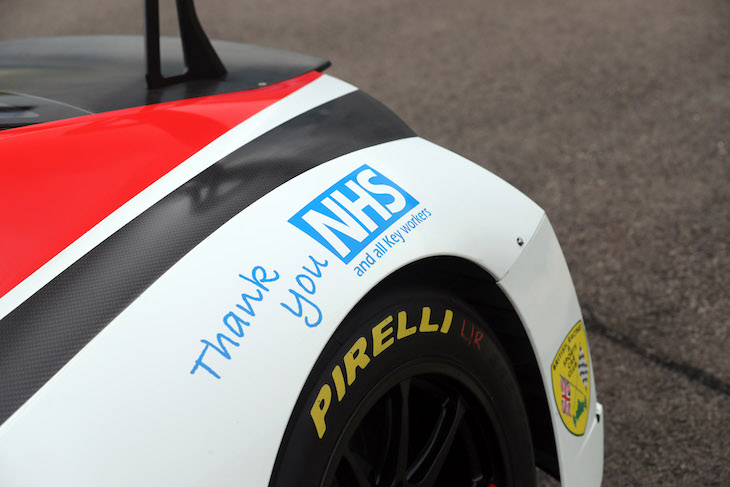 “Sennan and Richard know how to win races and we know that the new Audi is a very competitive package. We’re looking to run very well right from the off.”