The retro livery for the Beechdean AMR Aston Martin Vantage GT3 that will race this weekend at Brands Hatch has been revealed (Above), the colours inspired by the team’s first GT3 racer, the Aston Martin DBRS9 (below!) 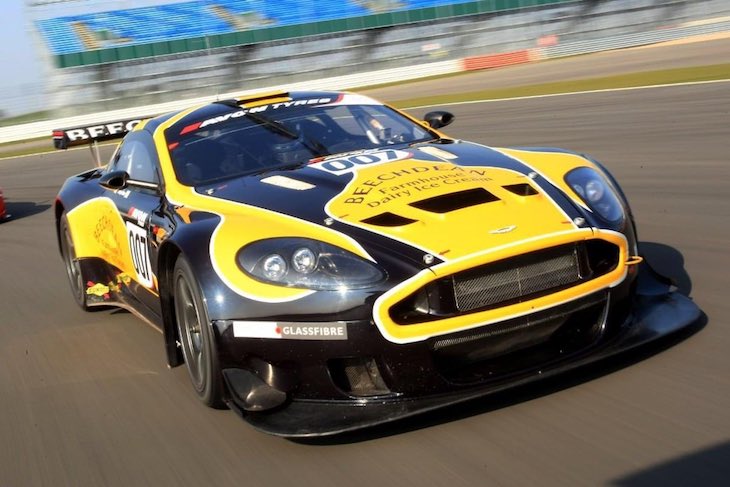 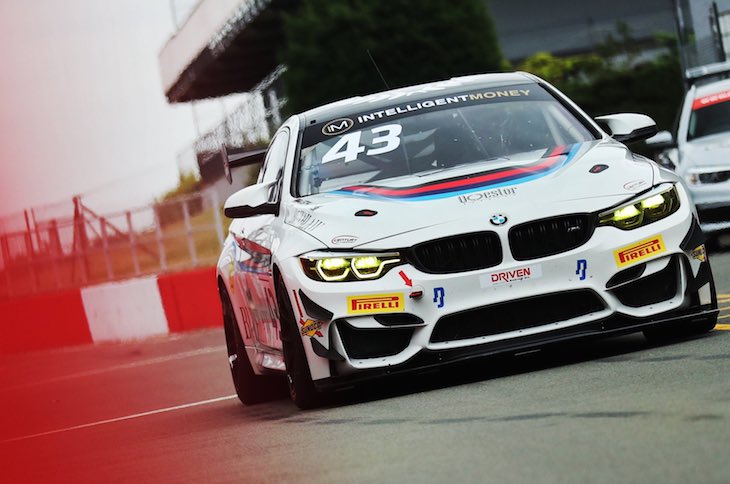 The Steller Motorsport Audi R8 LMS GT3 is on site at Brands Hatch and is set to become the first GT3 entry for the marque since a pair of podium finishes at Spa with guest appearances by WRT back in 2017. 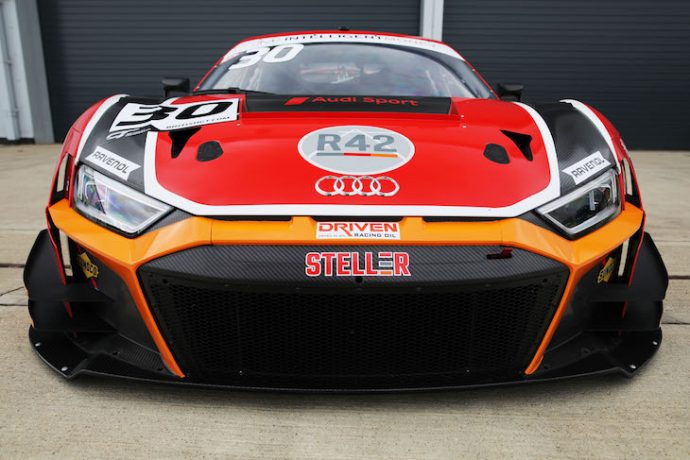 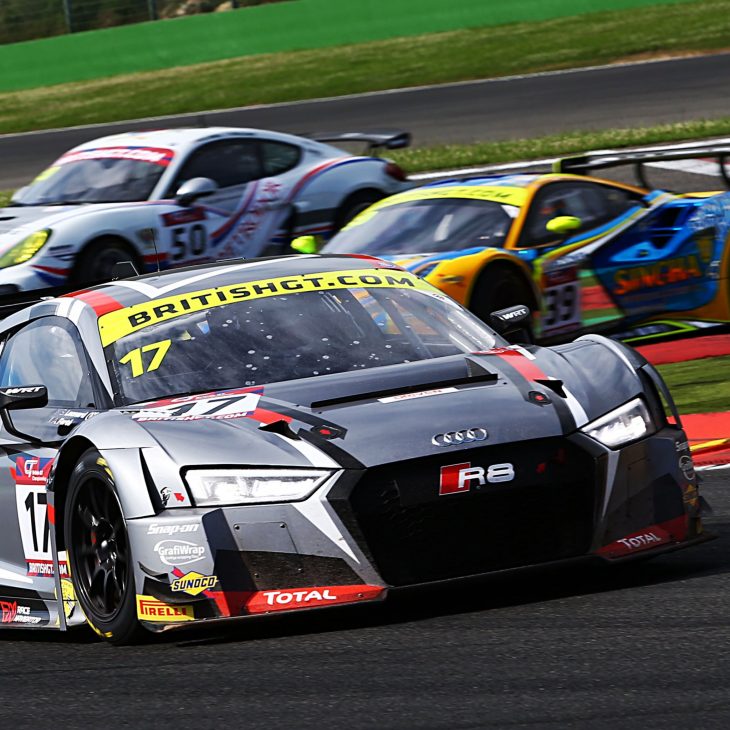