As noted in our news item yesterday the #21 DragonSpeed entry is fulfilled here, and for the remainder of the season, by Racing Engineering’s ORECA 07, the car that won on its ELMS debut, here at Paul Ricard in 2018.  Also as reported earlier on DSC full-season drivers Memo Rojas and Ben Hanley are joined here and at Le Mans by Timothé Buret.

Algarve Pro Racing are on track again after missing the WEC race at Spa Francorchamps after a small number of team members tested positive for COVID 19. One member of the team’s engineering staff is absent awaiting a negative test. 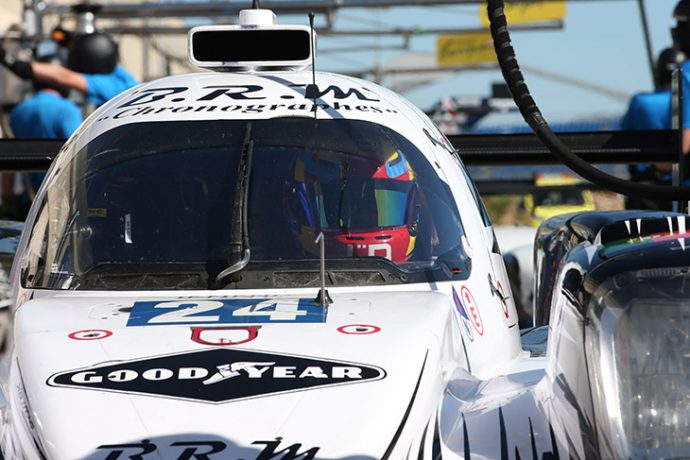 Jean-Eric Vergne is racing with the #26 G-Drive racing squad the weekend as planned ahead of his appearance in next month’s Le Mans 24 Hours. 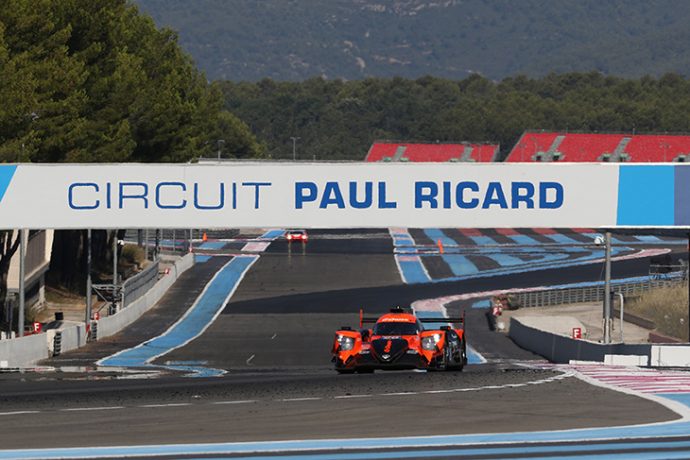 The #11 Eurointernational Ligier sees another change of crew for Round three.

Niko Kari continues but with two new crewmates, Nicolas Maulini steps up to double duty, an ELM ride in the #11 long aide his Michelin Le Mans Cup campaign with Cool Racing whilst Jacopo Baratto switches from the #16 BHK Motorsport Ligier. 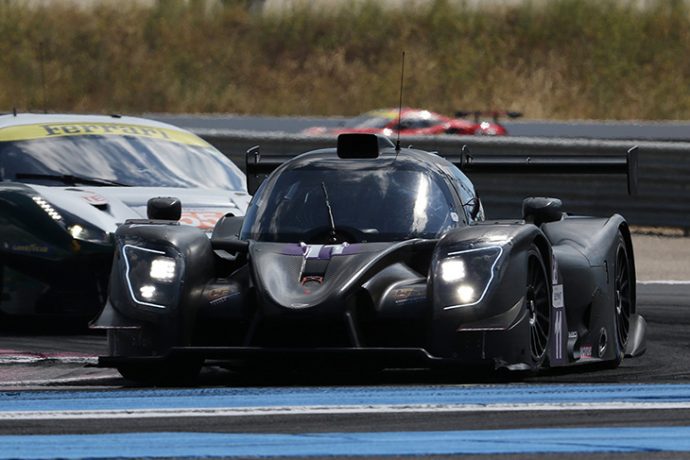 In the Ligier European Series paddock, EuroInternational is assisting the HP Motorsport JS P4 effort and, sitting next to the #50 car under the awning is the bare carbon Ligier JS P217 Gibson that will race at Le Mans next month with Adrien Tambay, Erik Maris and Christophe D’Ansembourg, the team test here on Monday. 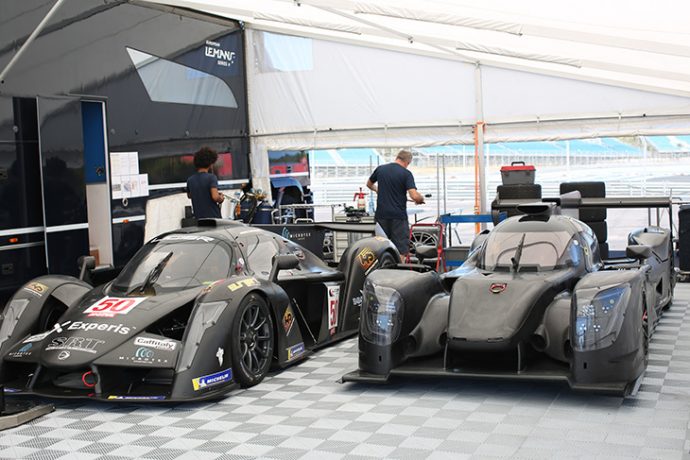 Baratto’s place in the #16 is taken by double Asian Le Mans Series class winner Gustas Grinbergas whilst Giancarlo Pedetti has run in testing too. 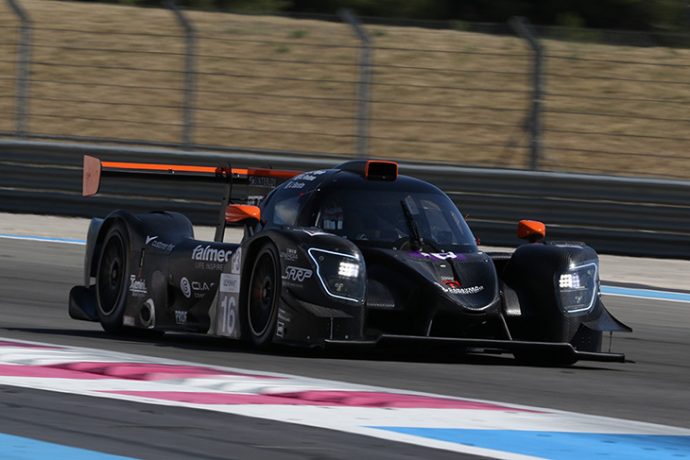 Alexander West is absent here, instead driving in NLS5 at the Nürburgring for his Garage59 team, he’s replaced aboard the #51 car by factory driver Daniel Serra. 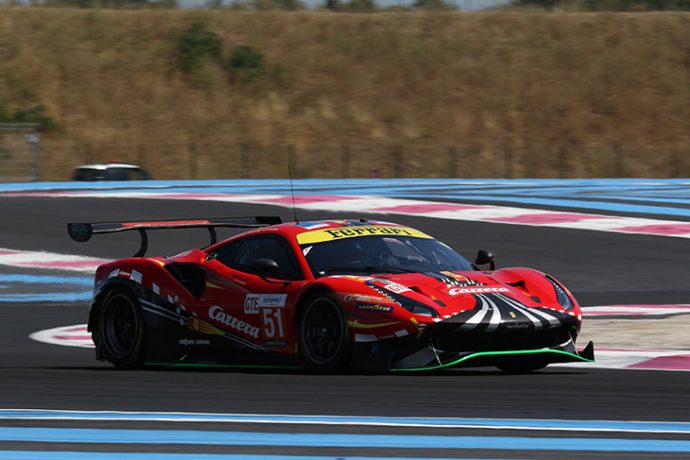