Jean-Eric Vergne showed that he has lost nothing of his LMP2 pace on his return to the driving seat of the #26 G-Drive Racing Aurus 01 by topping the first Free Practice session at Paul Ricard ahead of tomorrow’s Le Castellet 240, into darkness.

Vergne’s early session 1:40.325 wasn’t bettered during the 90-minute session, the circuit bathed in sunshine throughout with temperatures in the high 20s.

Gabriel Aubry rebounded from a very trying weekend at Spa to return to the fray and post the second-fastest time of the session in the #24 Algarve Pro Racing Oreca, the Goodyear-shod car managing a 1:40.706, edging out Filipe Albuquerque and Alex Brundle in the #22 and #32 United Orcas.

LMP3 was topped by Niko Kari in the #11 Eurointernational Ligier, one of three drivers to dip under 1:50, his 1:49.677 enough to better the efforts of both Laurents Hörr (#4 DKR Engineering Duqueine) and Wayne Boyd (#2 United Autosports Ligier). 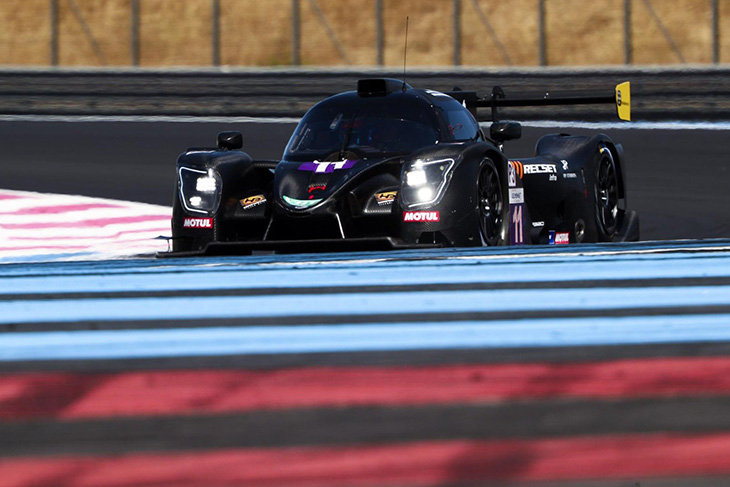 GTE saw Nicklas Nielsen mark his debut with Iron Lynx with a dominant run in the #60 Ferrari, six-tenths up on a closely spaced chasing group, his 1:52.674 well clear of a three-car group all in the 1:53.2s, headed by Alessio Picariello in the #77 Porsche with a 1:53.277 with both Richard Lietz (#93 Proton Porsche) and Daniel Serra (#51 AF Corse Ferrari very close behind and Rahel Frey (#83 Iron Lynx Ferrari) half a tenth off all three! 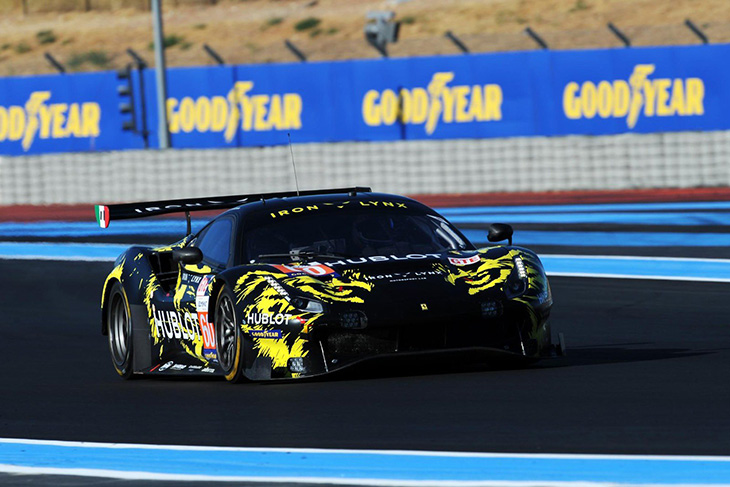