The provisional entry list for the inaugural Indianapolis 8 Hour has been revealed one month before the Brickyard welcomes the Intercontinental GT Challenge Powered by Pirelli for the very first time on October 2-4.

After three years spent at another iconic venue, Laguna Seca, North America’s round of the globe-trotting GT3 series switches to the Indianapolis Motor Speedway early next month when international teams and drivers join their GT World Challenge America Powered by AWS counterparts for an event counting towards both championships.

The current total of 22 entries, a mix of GT3s and GT4s, is two more than contested 2019’s California 8 Hours, though the total entry does see a reduced number of GT3 entries. That GT3 entry though features seven of Intercontinental’s nine full-season manufacturers. Of those seven only two, Audi and Bentley, currently have single-car entries.

Neither Aston Martin nor Lamborghini, both additions to the IGTC manufacturer roster for 2020 are represented on the provisional entry. 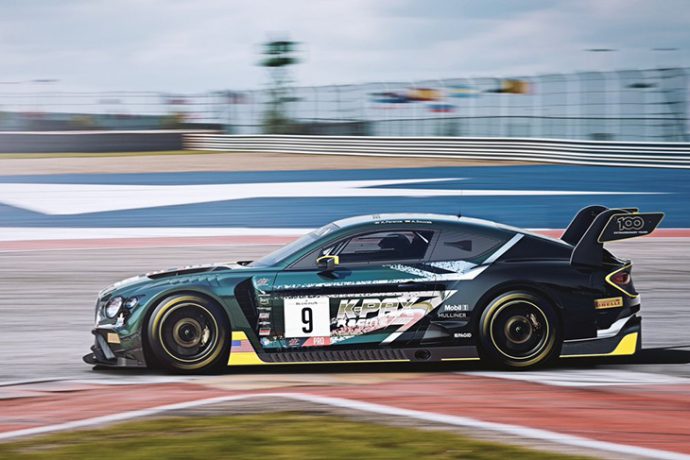 Bentley’s championship leaders Jules Gounon, Jordan Pepper and Maxime Soulet are looking to follow up their breakthrough IGTC victory at Bathurst with another strong result in America where its local customer team, K-PAX Racing, run the trio’s Continental GT3. 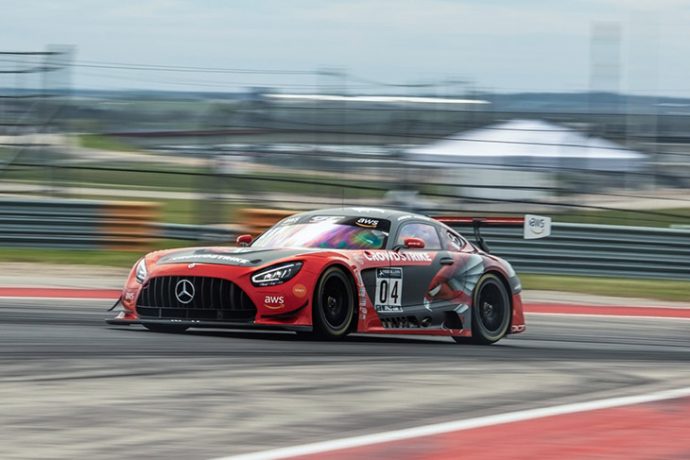 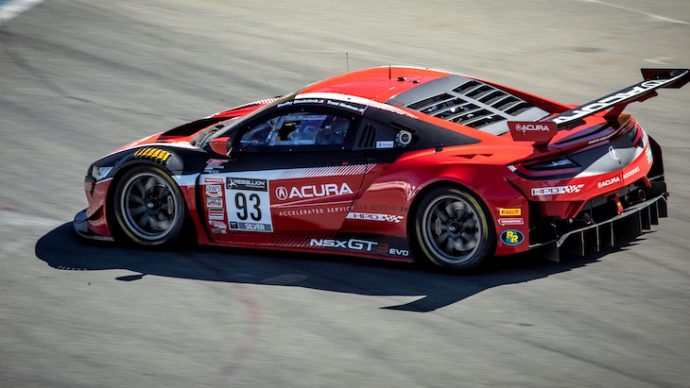 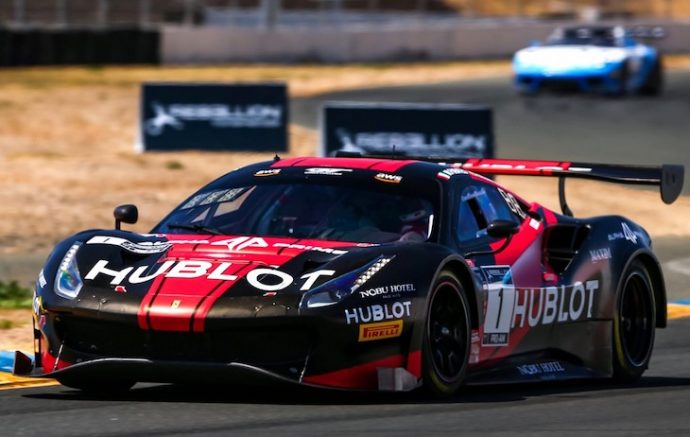 Audi are yet to name their team or driver line-up but will be keen to return to Victory Lane in America after winning the California 8 Hours in 2017 and ’18.

GT World Challenge America entries, which have been at a very low level this season, score points towards their own championship after the first three hours before racing on in pursuit of Intercontinental GT Challenge Drivers’ and Manufacturers’ points, as well as overall victory.