The #6 Acura Team Penske ARX-05c with Dane Cameron rounded out the top three and put two Acuras in the top three for tomorrow’s race. Cameron’s best lap was a 1:08.767.

Mazda ended the session fourth and fifth with the #77 Mazda RT-24P of Tristan Nunez leading the way for Mazda. 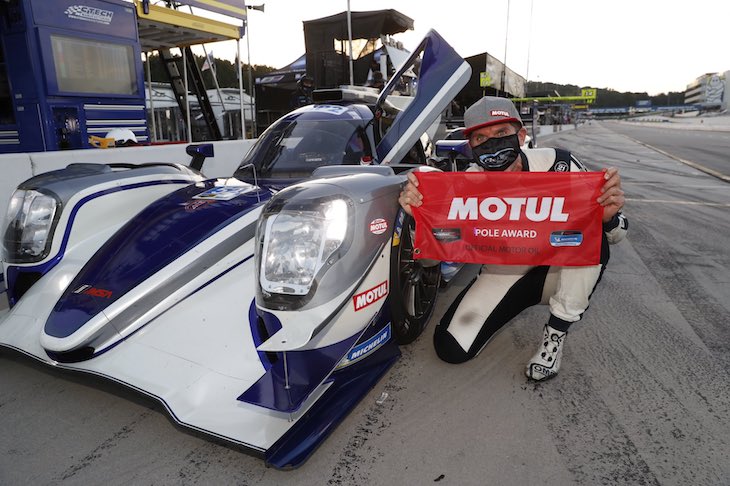 Kelly was over three seconds quicker than Dwight Merriman in the #18 ORECA. Merriman had a minor incident that ended his qualifying session early.

Nick Tandy in the #911 Porsche 911 RSR secured pole position. Tandy’s 1:16.167 was good enough to emerge from a qualifying dogfight where the top five cars all finished within one-tenth of a second of each other. 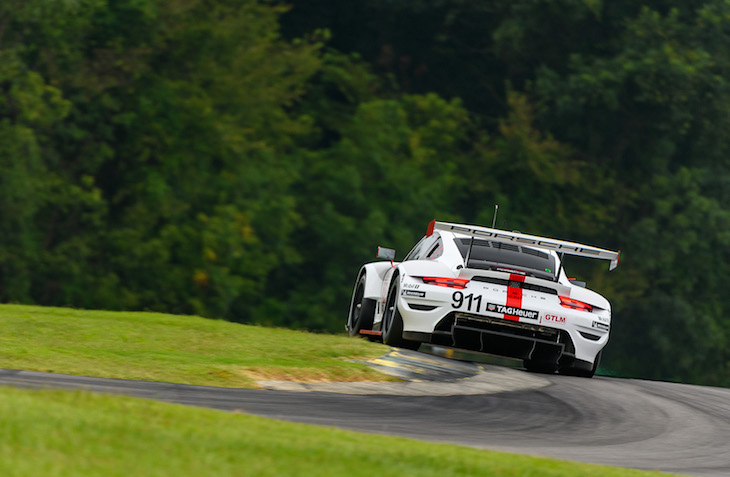 The #912 Porsche 911 RSR of Laurens Vanthoor ended the session in fourth. BMW, meanwhile, brought up the rear of the field. The #25 BMW M8 GTE with Conor De Phillippi was just 0.008 seconds behind Vanthoor.

Jesse Krohn in the #24 BMW M8 was the only runner not within one-tenth of a second of the pole-sitting Tandy. Krohn was 0.106 seconds off the top time.

In GTD, the #12 AIM Vasser Sullivan Lexus RC-F GT3 of Frankie Montecalvo qualified on pole. Montecalvo’s best lap time was a 1:19.757. It’s the third pole position for Lexus this season and the second for Montecalvo. 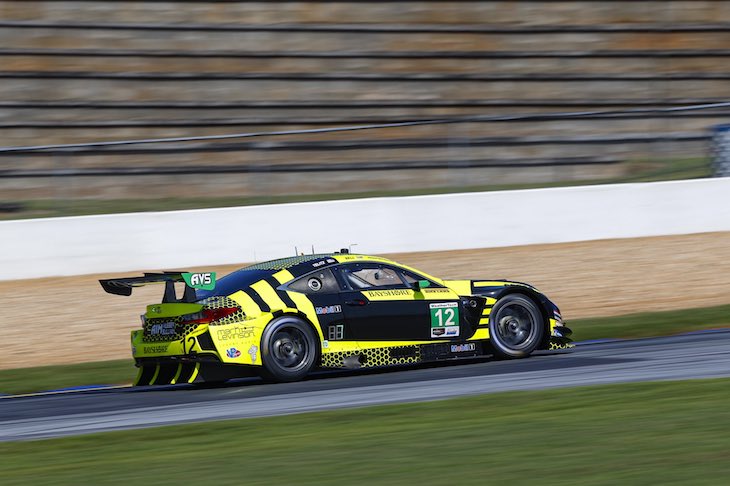 Just 0.150 seconds behind the pole-sitter was Madison Snow in the #48 Paul Miller Racing Lamborghini Huracan GT3 was second. Snow’s best lap time was a 1:19.907.

Rounding out the top three was the Jan Heylen in the #16 Wright Motorsports Porsche 911 GT3 R. Heylen, a 40-year-old veteran from Belgian, joins Wright Motorsports regulars Patrick Long and Ryan Hardwick this weekend. His best lap time was a 1:19.920.

There were no major incidents in any of the sessions. Tomorrow’s six-hour race from Road Atlanta is set to begin at 11:35 a.m. EDT or 16:35 BST.