Austrian start-up Jubu Performance has thrown its hat into the GT2 ring with the latest car to use the Lotus Elise/ Exige chassis as the basis for their new car. 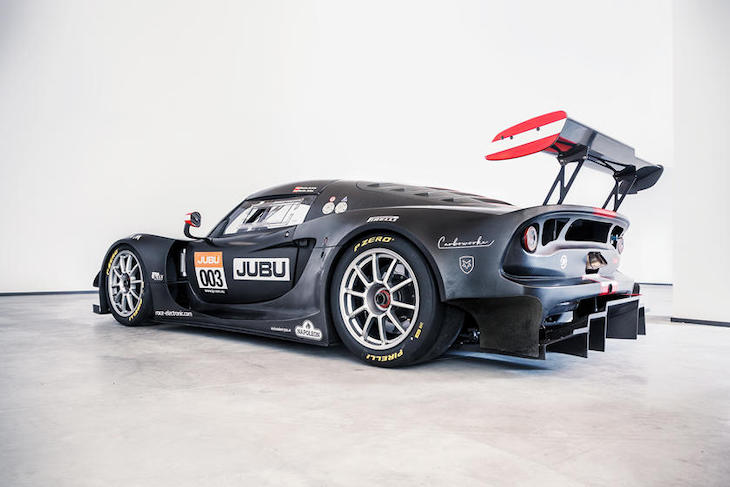 The proposed GT2 version of the JP Zero is powered by a 600bhp+ dry sump 3.5 litre twin-turbo V6 coupled to a custom-built seven-speed dual-clutch transmission in a 960-kilo package.

Whilst a road-going version is proposed the first cars to be delivered, as early as Spring 2021 are set to be the track-focused cars priced at 249k Euro. 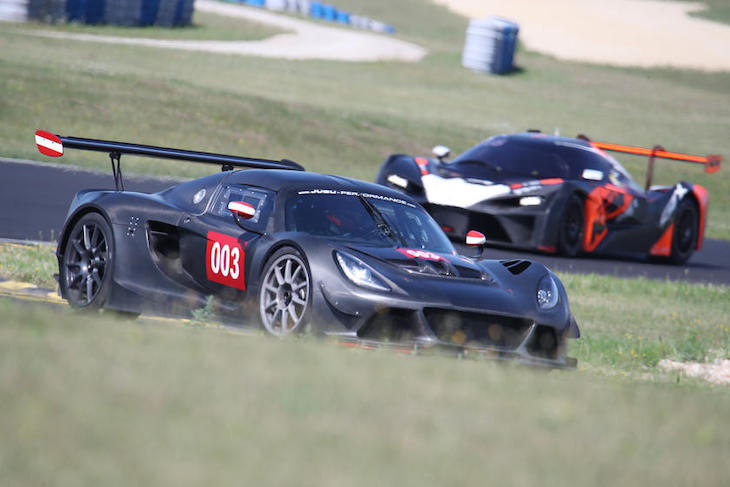 If approved the JP Zero would join the Porsche 911 GT2RS Clubsport, the Audi R8 LMS GT2 and the KTM XBow GT2 as current GT2 offerings with Scuderia Cameron Glickenhaus also inferring that they intend to market a GT2-spec version of their new 004c.

Amongst more mainstream manufacturers several are known to have either delayed or cancelled plans to develop and market GT2-focused models including McLaren and Mercedes AMG.