Juan Pablo Montoya looks set to make his second start at the Le Mans 24 Hours this year in a late deal with DragonSpeed that should see him join the #21 DragonSpeed USA ORECA 07 Gibson in LMP2 alongside Timothe Buret and Memo Rojas. 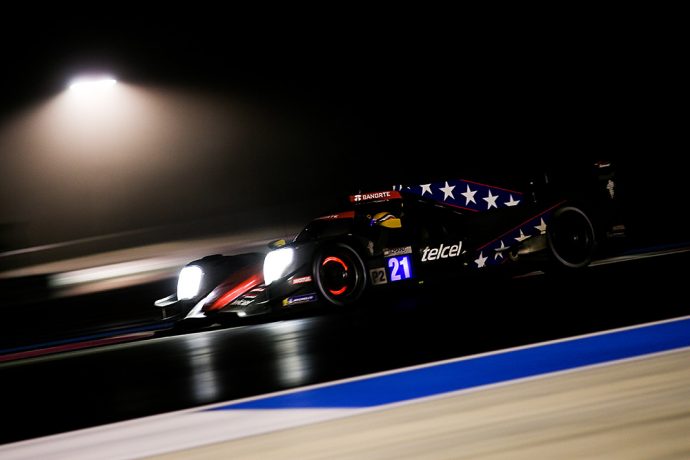 Montoya is understood to have been approached after a deal for Pipo Derani to race in the car fell through with his nomination in the car currently under consideration by race organisers but expected to be confirmed.

Current Penske Acura DPi factory driver Montoya made his only previous appearance at Le Mans in 2018 aboard a United Autosports Ligier, again in LMP2, the team, co-owned by McLaren F1 boss Zak Brown, finishing third in class and seventh overall. 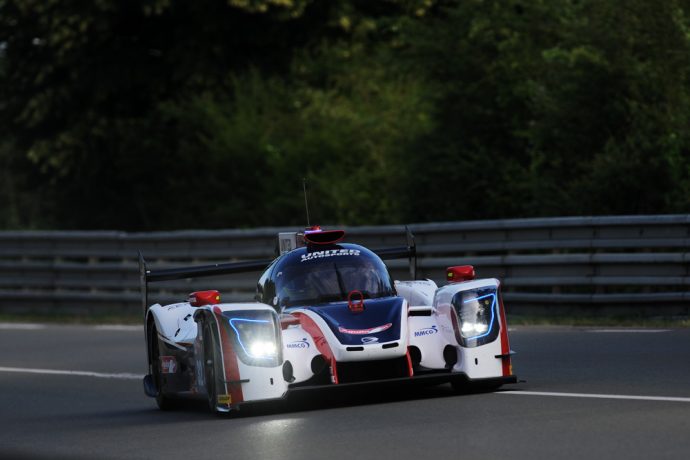 The Colombian has three wins to his name at the Rolex 24 Hours at Daytona, two of them in driver line-ups that included his 2020 Le Mans team-mate Memo Rojas.

Montoya only requires an overall win at Le Mans to complete the coveted ‘Triple Crown’ of motorsport with wins already to his name at the Monaco Grand Prix (2003 with BMW Williams) and the Indianapolis 500 (2000 and 2015).  There was no comment from DragonSpeed when approached this afternoon by DSC.

Track action at Le Mans gets underway with Free Practice next Wednesday, the 2020 Le Mans 24 Hours will take place on September 19/20.