Amongst the news looking likely to emerge at the Le Mans 24 Hours next week are not only the final regulations for Le Mans Hypercar and LMDH as a converged formula but also significant additional information on Peugeot’s forthcoming return to the top class of sportscar racing.

PSA Chairman Carlos Tavares has already been confirmed as the honorary starter for the 2020 race and is expected to play a full part in any announcement.

Any Peugeot announcement is likely to be particularly significant for a number of reasons:

After pulling out of the inaugural FIA WEC in 2012, just weeks before the season started, and then a coupe of false starts on a return in the LMP1 Hybrid era, Peugeot now look set to confirm return earlier than first announced with their new effort. 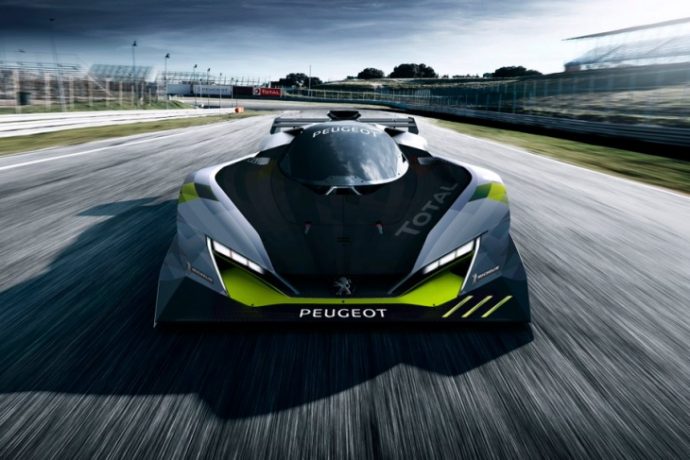 DSC expects the French giant to contest a full, or very near full, 2022 season with a hybrid-powered car built to the LMH ‘Hypercar’ ruleset rather than the forthcoming LMDH regulations.

That decision is based around the likely confirmation of a returning technical partner with Peugeot, TOTAL, who previously partnered with the marque during the successful diesel-fuelled 908 programmes from 2007-2011.

Peugeot’s decision to opt for an LMH rather than LMDH platform is understood to have focused on TOTAL’s wish to highlight their battery technology, part of the company’s focus on alternative fuels that also sees them as a partner for the ACO’s hydrogen-fuelled H24 project.

TOTAL is a significant player in the automotive traction and industrial battery sector through their wholly-owned subsidiary Saft, acquired by the company in 2016.

The content of the Peugeot announcement is understood to be significant enough that other weighty potential good news releases were parked until after Le Mans.

The timing of the programme marks a minor escalation, despite the COVID19 crisis, from a programme initially announced as being aimed at an entry later in 2022.

The Peugeot programme was initially announced as partnering with Rebellion Racing, an arrangement that was dissolved as the commercial plans for the programme were confirmed.

Ligier are known to be a significant carbon fibre parts supplier and aerodynamic consultant but there is, as yet, no confirmation as to whether they or anyone else, will act as a chassis supplier.

If confirmed that would see a second confirmed mainstream OEM in the LMH class (alongside Toyota who joins in 2021) by 2022 ahead of the introduction of LMDH, now likely to be in 2023.

In addition, 2021 will see a two-car entry from Glickenhaus and a promised effort from ByKolles in the HyperCar category.