We’ve already noted that RAM Racing will add a guest appearance at the International GT Open weekend at the Red Bull Ring for Sam de Haan and Callum Macleod.

That guesting car will be joined by two more wild-card entries this weekend for the third event of the delayed calendar, both with significant local, Austrian, interest.

The race will see the GT Open debut of the exciting new KTM X-BOW GTX Concept.

The KTM made its race debut at the 24H Series Monza 12H earlier this year and ran very well indeed, leading the race for some time against established GT3 opposition.

The GT Open weekend will see the car makes its sprint GT3 race debut where it will be accepted as a G3 car awaiting full homologation.

Developed and entered by Reiter Engineering, the X-BOW GTX Concept is the basis for the company’s forthcoming entry into the GT2 marketplace – it will run in Austria in the Pro class with Štefan Rosina and Patric Niederhauser on driving duty.

Lechner Racing will also race this weekend and will field its Mercedes-AMG GT3 for local pairing Mario Plachutta and Thomas Jäger. 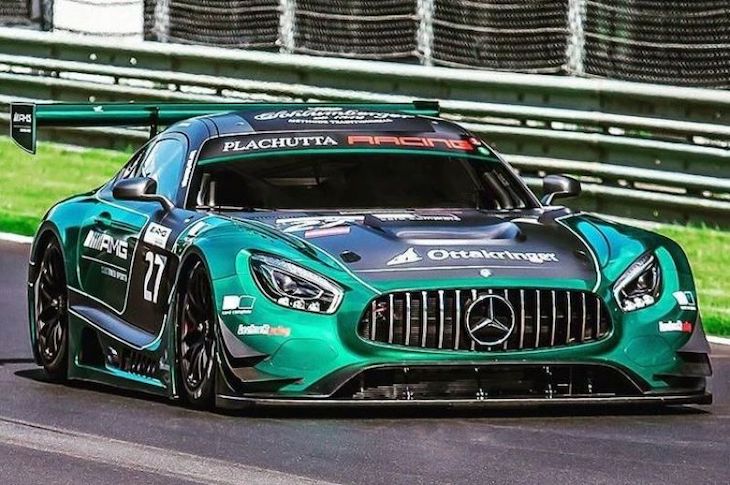 The Austrian team and the long-time GT Open contenders will make their first seasonal outing at their home track.

The duo has been testing regularly during the earlier part of this year.

The trio of guest entries will make it an 18 car entry for the weekend.