Kudos to our colleagues at Auto Hebdo whose story today confirms an additional entry into the top class of the 2021 FIA WEC, set to be announced next week.

It seems that Philippe Sinault’s long-held wish to graduate to the top class with his multiple Championship (and multiple Le Mans class-winning) team is about to be fulfilled with a deal that has been some months in the making after a half-decade link with the brand. 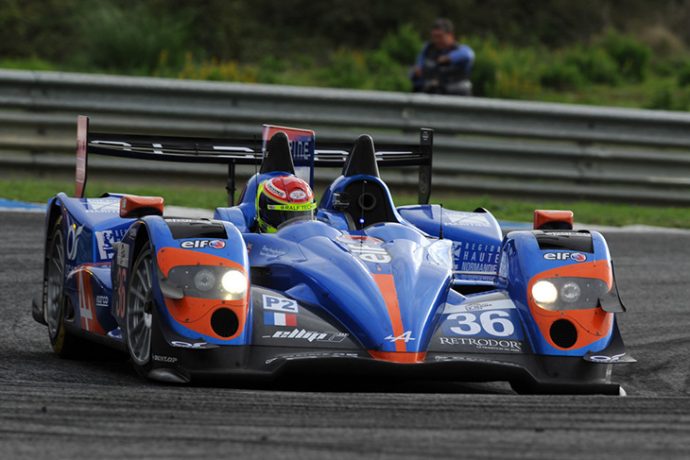 That will come courtesy of a leasing deal to keep one of the Rebellion R13 Gibson LMP1 cars in the FIA WEC for a further season, grandfathered against the incoming LMH ‘Hypercars’ from Toyota Gazoo Racing, Scuderia Cameron Glickenhaus and ByKolles Racing and provident the World Championship with further positive storylines in a world of uncertainty at present! 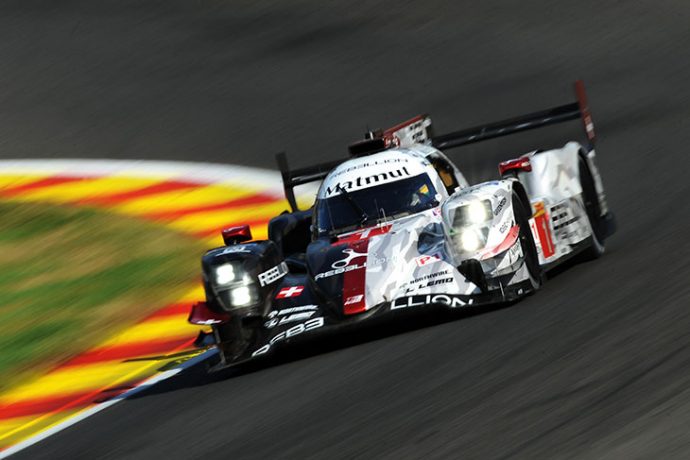 Despite others reporting that the three-man driver crew is set, DSC sources indicate that this is one aspect of the programme that is not yet set in stone with the traditional round robin of very important meetings set to be in full flow at Le Mans next week!

The move comes in the wake of the announcement this week that the Renault F1 team is to be rebranded as Alpine, confirmation that the French giant is set to focus on the Alpine brand as their ‘halo’ sporting offering rather than the well established Renault Sport. 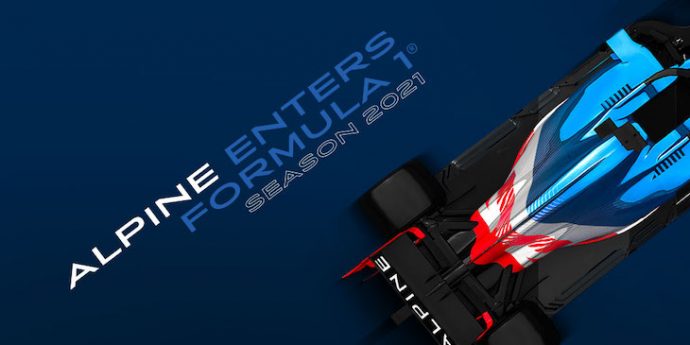 That’s a remarkable turnaround for a sub-brand that was at risk of being jettisoned just a few months ago, the brand’s Dieppe plant under threat of closure and incoming Chief Executive Luca de Meo stating that future of Alpine would be determined before the end of 2020. 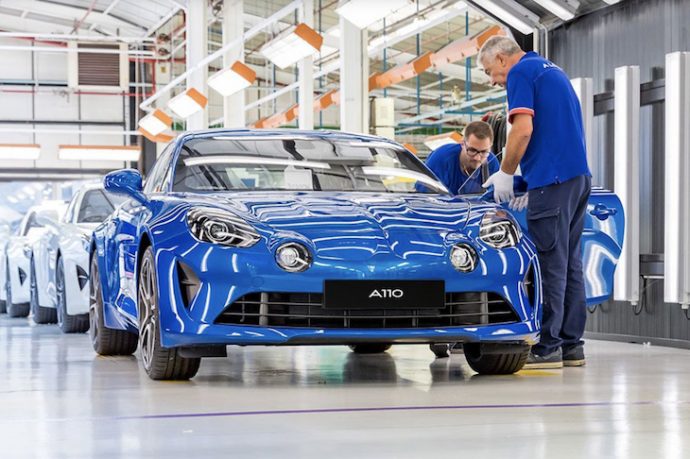 With that decision now very clearly made, and with further public corporate chatter talking of taking on fellow French automotive giants PSA head to head in the marketplace, it seems clear that there are real prospects of that battle spilling out onto the racetracks too!

With Peugeot set to join the WEC in 2022 we’ll wait and see what emerges from the Renault Alpine empire in the coming days, weeks and months on any plans to keep the brand at the sharp end of competition beyond next season, with the prospect of two major French brands involved in a battle for the win at the centenary race for the Le Mans 24 Hours in 2023 now a very real one, both brands with Le Mans winning heritage, Peugeot most recently in 2009, Renault back in 1978 (the race winning car seen at the Goodwood Festival below). 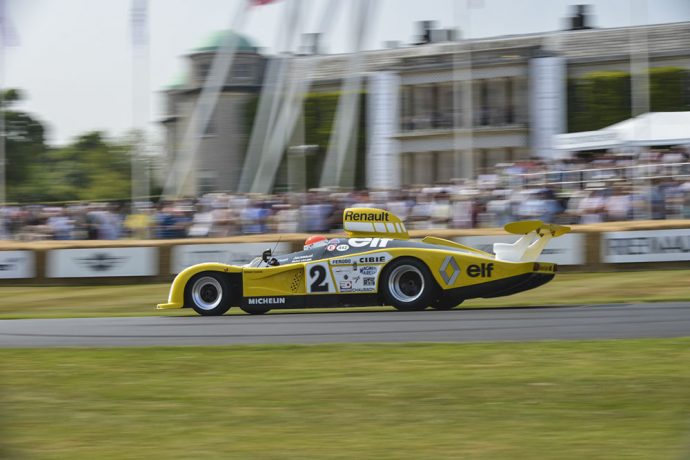 The programme as currently known though does leave many important questions:

How can a current LMP1 be grandfathered for performance against a much heavier, marginally less powerful and significantly less aero-efficient LMH car?

What would Renault Alpine do to maintain a presence beyond 2021 in the top class should it opt to do so: a continuation of grandfathered LMP1, an early appearance of an LMDH, or a Le Mans Hypercar with a bespoke chassis?

With Oreca clearly involved (as the car maker) in 2021 there is a clear prospect of the Signes-based outfit partnering with a future programme, but back in January Hugues de Chaunac made it clear that Oreca were ceasing development on an LMH programme since their capacity would be taken up by anticipated demand for multiple LMDH partners, things can, and have changed dramatically since then of course, but it provides further food for thought!