Boutsen Ginion Racing has confirmed the full driver line-up for its upcoming assault on the Total 24 Hours of Spa with the Belgian squad’s ‘Art Car’ BMW M6 GT3. 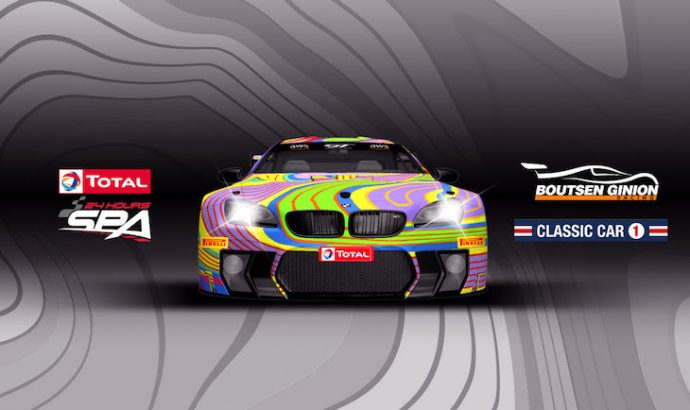 Boutsen Ginion Racing’s established line-up of Karim Ojjeh, Gilles Vannelet and Jens Klingmann will contest the twice-around-the-clock classic in the Pro-Am category. All three are vastly experienced competitors at Spa, with Vannelet having taken a class win in 2010 and BMW factory driver Klingmann finishing as overall runner-up in 2018.

They will be joined for Spat by Benjamin Lessennes, who is set to make his Total 24 Hours of Spa debut. Already a race winner in the GT4 European Series and Championnat de France FFSA GT, the 22-year-old Belgian has been closely involved with the art car project from its conception.

The four-man Boutsen Ginion Racing crew will be present at Spa-Francorchamps on 29-30 September for the event’s official test days, when the final livery for the #10 BMW will be revealed.

Karim Ojjeh: “It is already a blessing to live your passion, but getting to drive an art car designed by Peter Halley – I am speechless!”

Jens Klingmann: “Racing an art car is always something special for a driver. Doing so at the biggest GT race in the world, the Total 24 Hours of Spa, makes it even more special. I am proud to be a part of the team and to present Peter Halley’s work, as I’m also a big art fan. Peter has created a fantastic design that will stand out above all the others. In the history of BMW we’ve had several art cars that attracted special attention, not only at the race weekend but also after the chequered flag. Now we want to crown this unique car with the best possible result.”

Gilles Vannelet: “It is a pleasure for me to be able to mix two of my passions. I am really excited to drive our art car at this year’s Total 24 Hours of Spa.” 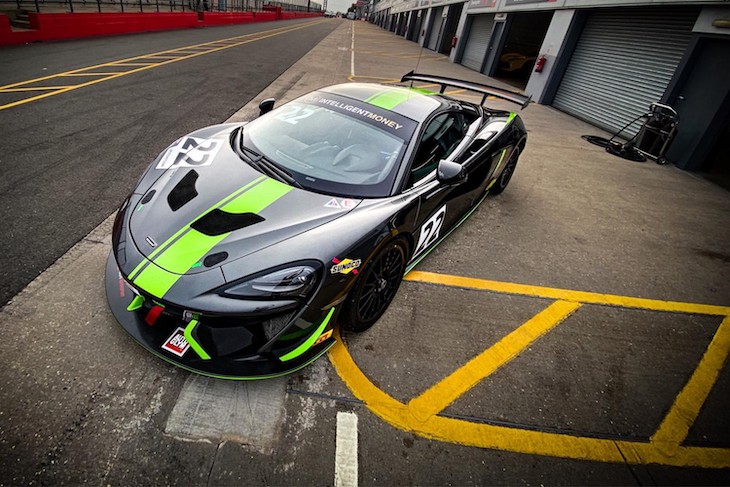 They’re joined in Balfe’s garage by fellow Pro/Am pairing and Pure McLaren duo Mia Flewitt and Euan Hankey, while the team’s 720S GT3 returns for the second of three scheduled outings in the hands of Stewart Proctor and Joe Osborne who claimed pole position at Donington in mid-August.

“I am very happy to race with Balfe Motorsport once again, after an enjoyable weekend with the team at Silverstone last month, and hopefully we will have drier conditions than we experienced there!” said Klingelnberg.

“With there being no Pure McLaren GT Series this year, it seemed like the perfect opportunity to test myself in some new series and the British GT Championship was definitely on the list. I have seen how successful Balfe has been so far this season, so know I am in good hands, and think it will be enjoyable if challenging experience.”

Hughes, who makes his first British GT appearance since 2013, added: “It’s great to be taking that next step into a known environment. The appeal for Jan is the ability to measure himself against the competition. In the GT Cup, we were kind of in a class of our own. Now we’ll have competitors in the same class and so it helps to work a bit harder and to dig a bit deeper for the competitive edge.

“Mia and Euan have got a six-month head start on us but they are known quantities and a good reference, so it’s perfect as we can share data and monitor performance and progress. We’re both really happy to be back with Balfe as it was a very easy fit. Jan gelled really well with the team and love the job that everyone did at Silverstone so it was a logical progression.”

No Spectators For GT Masters At Hockenheim

Regulations currently in force in Baden-Württemberg to protect against the coronavirus mean that next weekend’s ADAC GT Masters event will be held behind closed doors. 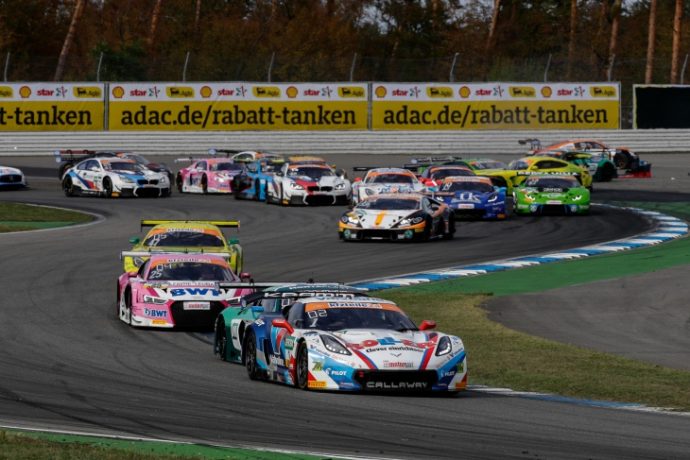 Fans who have already purchased tickets for the ADAC GT Masters race weekend at the Hockenheimring will be informed by email and the price of their ticket(s) will be automatically refunded in full, starting Monday, 14th September 2020.

With regular driver Rahel Frey otherwise engaged in the #83 Iron Lynx Ferrari at Le Mans, Aust Motorsport have called up Audi Sport driver Markus Winkelhock to take her place in the cockpit of the #4 Audi R8 LMS alongside Hendrik von Danwitz. Winkelhock last competed in the ADAC GT Masters for EFP Car Collection by Tece in August at the Nürburgring. 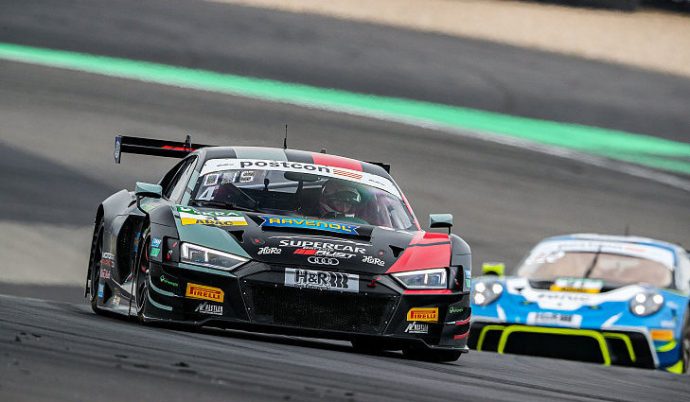 Team Principal, Frank Aust: “We are delighted to have acquired the services of a very experienced driver for Hockenheim, Markus Winkelhock. He has already tested the car extensively. We have developed our two racing cars even further since last time out and definitely expect to secure top-class results, for sure!”