WeatherTech Racing has completed the rollout of the team’s Ferrari 488 Evo GTE Pro entry for next weekend’s 2020 24 Hours of Le Mans where the team have opted to enter the car in the GTE Pro class.

Segal was at the Ferrari test track in Fiorano today doing the rollout and systems check on the team’s red, white and blue Le Mans entry. 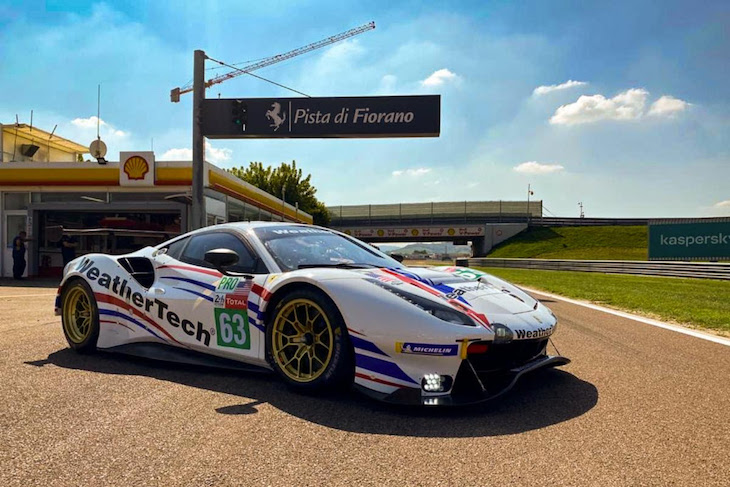 “With the limited track time this year at Le Mans we wanted to make sure we did a basic systems check on the car before arriving at the track,” Segal said. “The team had everything in order and the WeatherTech Racing Ferrari performed as it should during our roll out at the Ferrari Fiorano test track today. We did about 20 laps, cooled it down, threw the cover on it and loaded it on the truck and sent it onto Le Mans. We’re ready.” 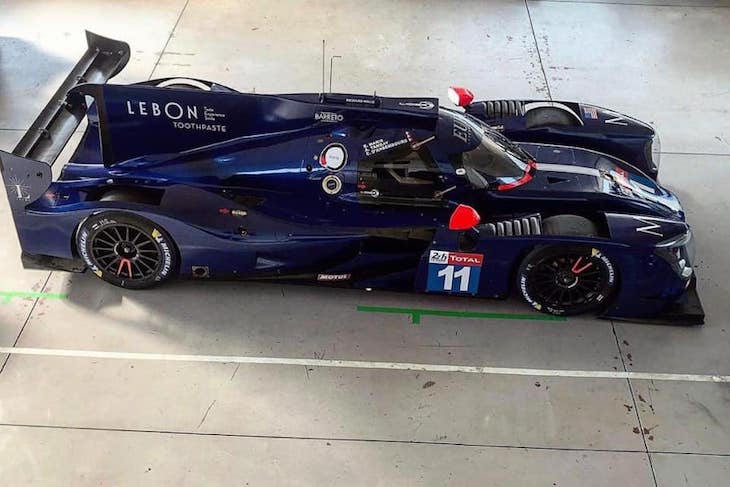 The car, set to be raced by Christophe D’Ansembourg, Erik Maris and Adrien Tambay takes up the entry earned by EuroInternational courtesy of the team’s 2019 ELMS LMP3 title.

The Ligier is finished in an all-over dark blue 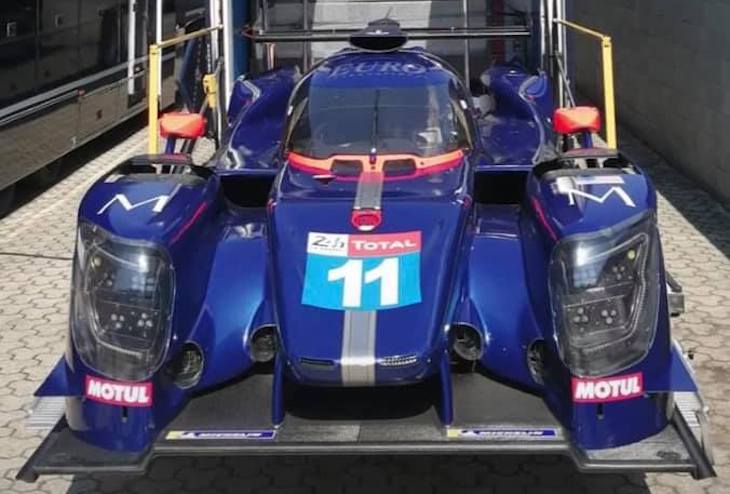