The German duo scored a maiden GT World Challenge Europe Powered by AWS win for Hubert Haupt’s team just a few hours after Stolz had registered its first pole in the afternoon’s qualifying session. He controlled the start and edged away from Mikäel Grenier during the opening phase of the race, while the Emil Frey Racing driver also showed eye-catching speed at the wheel of his #14 Lamborghini. 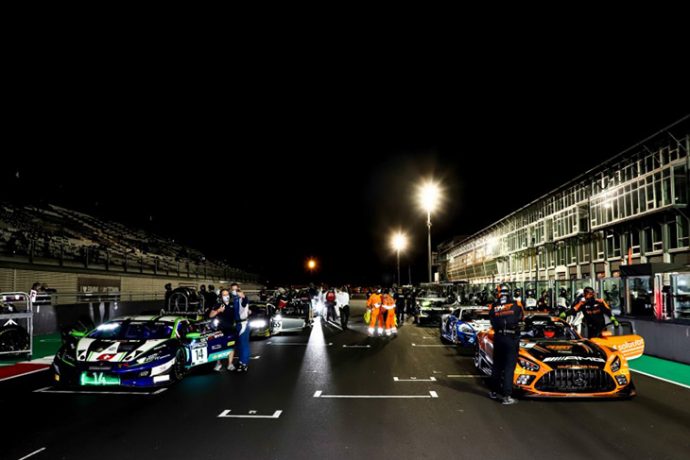 Stolz was five seconds clear of Grenier by the 15-minute mark, but his advantage was wiped out when the safety car was deployed to retrieve the #52 AF Corse Ferrari from the gravel. Once competition resumed the Mercedes driver began to pull away again, while Grenier also had the edge over third-placed Charles Weerts (#32 Belgian Audi Club Team WRT).

Swift pit work from the HRT crew allowed Engel to emerge with a lead of nine seconds over Norbert Siedler, who had taken over from Grenier after an impressive opening stint from the young Canadian. Engel was now in a commanding position, while Siedler faced serious pressure from Dries Vanthoor in the #32 Audi.

But the experienced Austrian was able to weather the storm, keeping Vanthoor at bay for a few laps before breaking free and building a small advantage. Meanwhile, Engel was able to take care of his car and complete a polished winning performance from the entire HRT crew, which sees the German duo close to within just 5.5 points of the championship lead.

Siedler came home a fine second, taking Emil Frey Racing’s first overall podium since it clinched Endurance Cup victory at Circuit Paul Ricard in 2018 and its first-ever with Lamborghini. He was followed by a train of five Audis, with Vanthoor emerging as the best of them to complete the podium.

Fred Vervisch was fourth in the #66 Attempto Racing machine thanks to a late pass on the #25 Sainteloc Racing car of Christopher Haase. They were followed by Kelvin van der Linde (#31 Belgian Audi Club Team WRT) and Mattia Drudi (#55 Attempto Racing) after a dramatic late battle for position ended in the South African’s favour. 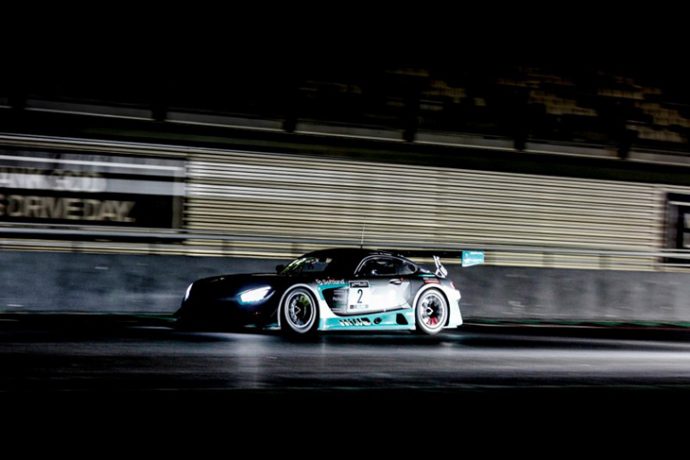 The #88 AKKA ASP Mercedes-AMG of Timur Boguslavskiy and Raffaele Marciello was eighth, closely followed by the #2 Toksport WRT machine of Silver Cup winners Juuso Puhakka and Oscar Tunjo (pictured above). The #2 Mercedes-AMG crew secured its first class win after Puhakka passed the #33 Belgian Audi Club Team WRT car of brothers Jusuf and Hamza Owega with 20 minutes left on the clock.

Pro-Am honours went to the #92 Sky Tempesta Racing Ferrari of Jonathan Hui and Giancarlo Fisichella. The debuting crew has shown strong pace all weekend and finished an excellent 11th overall in tonight’s race. The sister #93 Ferrari of Chris Froggatt and Eddie Cheever III finished as class runner-up to complete a perfect day for the Tempesta squad. 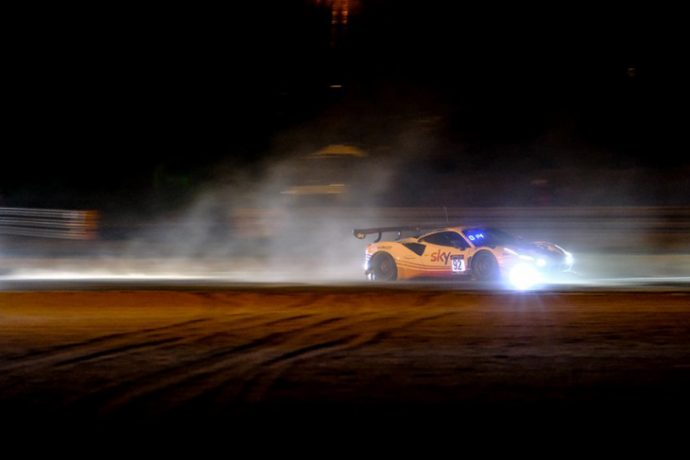 Qualifying for race two is set for Sunday morning at 08.30 CET to set the grid for another 60-minute contest, which is set to get underway at 13.50 local time. 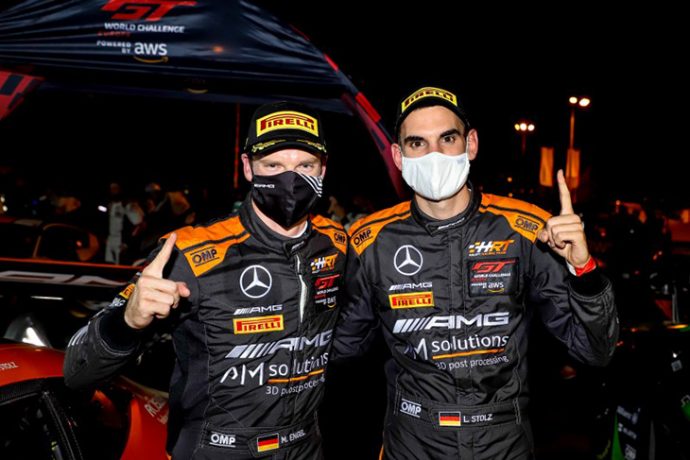 Maro Engel: “A big thank you to the team, they gave us an absolute beauty. Our Mercedes-AMG GT3 was such a pleasure to drive tonight. Luca did the job in qualifying and put us on pole, which gave us a perfect place to start. Overall it was a great race and a great pit stop, so thank you to the HRT guys.”

Luca Stolz: “Starting from pole always helps, but it’s a team effort. They did a great job during the pit stop and Maro brought it home. We’re really happy now, taking P1 for the first time this season. I want to do the same tomorrow.”