Pictures from the pit lane at Le Mans today seem to indicate that the #99 Dempsey Proton Porsche has had a late driver change – Initially listed for Vutthikorn Inthraphuvasak, Lucas Légeret and Julien Piguet, the car is now carrying the name of Porsche Junior Driver, Julien Andlauer instead of Piguet. 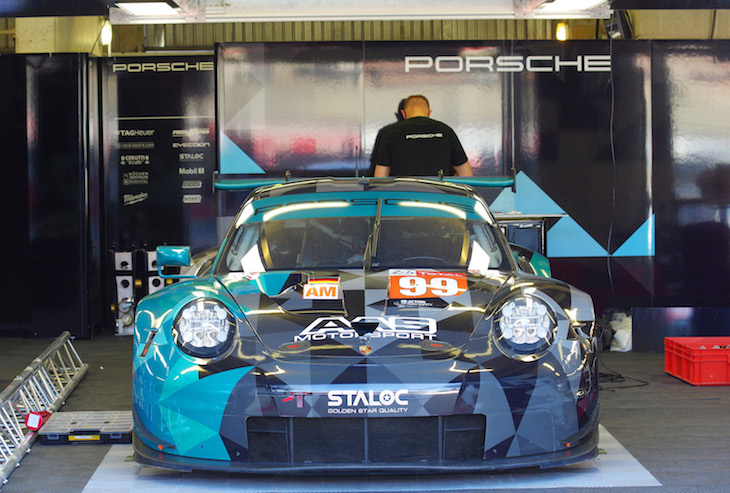 If the change it’s confirmed that brings another previous class winning driver onto the entry, Andlauer part of the Dempsey Proton squad that won in GTE am in 2018, the 2020 race will be the 21-year-old’s third Le Mans start.

Back in August ACO President Pierre Fillon told the DSC Editor that his organisation had learnt a great deal from the experience of producing, and the public response to, the Virtual 24 Hours of Le Mans.

I was told to expect an enhanced digital offering and that was delivered today with the launch of 24h-united.com

Introduced to add depth to the current online and TV offering for the “behind closed doors” event, the web platform looks to offer additional video and audio content to take the race to its absent spectators. 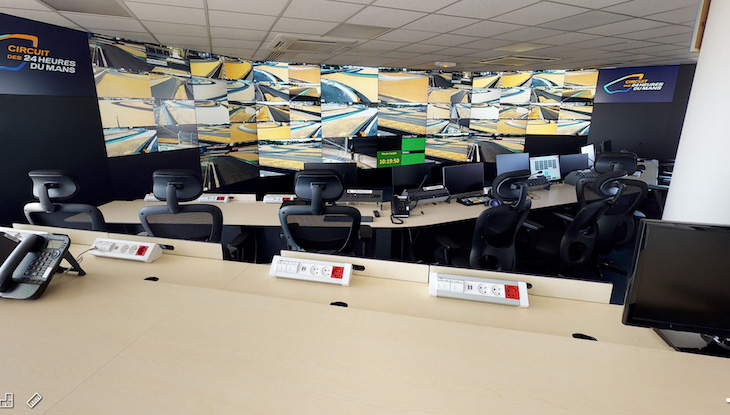 That includes features on the “making of”, featuring interviews with participants, a peek inside race control, shots from the commentary box or live from the production team truck during the race with video content and 360 degree camera stills images too covering other aspects of the race, interviews with some of the support staff, including track marshals. 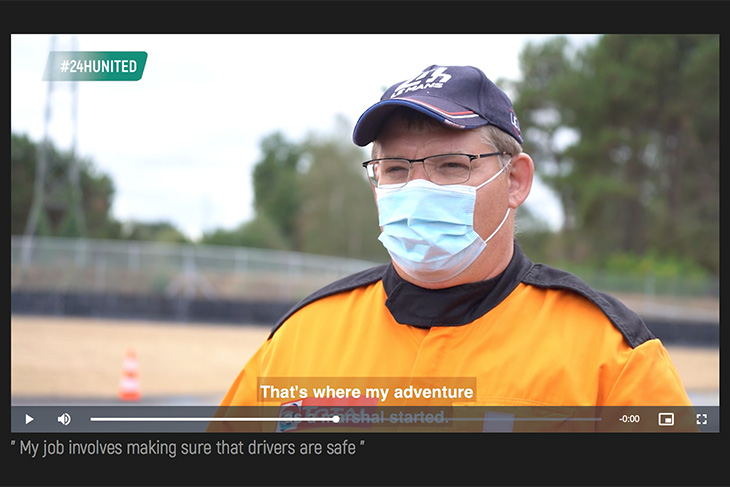 Features are presented too on the history of the race, with still and moving archive pictures from almost 100 years of the legendary 24 Hours of Le Mans. A variety of themes, such as ‘Women in motorsport’, illustrate the ACO’s spirit and values.

Technological innovation, with particular focus on the Mission H24 project to develop a hydrogen-electric racing prototype to drive innovation in the field of carbon-free transport, is also on the agenda.

The website is free to register and to view but with a call to arms for fans to help a fundraising campaign in aid of the European Society of Intensive Care Medicine to help train medical staff in the treatment of Covid-19. 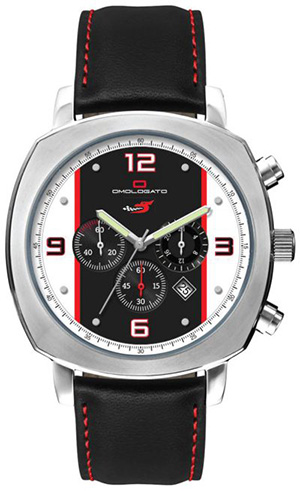 Omologato and DragonSpeed have teamed up to offer a unique opportunity for watch collectors.

The Omologato “Le Mans Dragon” chronograph has been produced in a limited edition of 50 watches to mark the fourth participation at Le Mans of DragonSpeed, which in 2019 became the first LMP2 team ever to win WEC, ELMS, and IMSA races in a single season the team looking to add a Le Mans win to their successes in North America’s premier endurance race the Rolex 24 Hours at Daytona.

The DragonSpeed crew will install eight Le Mans Dragon chronographs in the cockpit of each of its two Oreca LMP2 entries, giving the watches the distinction of having been ‘raced’ at Le Mans.

Following the race, 15 of the Raced Watches will be offered for sale at www.omologatowatches.com/dragonraced. Each will be engraved on the back with the race number and the driver names of the car that carried it, accompanied by a certificate of authenticity.

The last timepiece will be auctioned, with the proceeds going to Omologato’s regular charity partner, The Big Cat Sanctuary (www.thebigcatsanctuary.org).

So much passion packed into this fascinating short movie of TOYOTA at Le Mans since 1985. Some tears 😢, some joy 🍾🏆 and a whole lot of emotion. Now for the next one… Three in a row? Let’s go! 💪 #PushingTheLimitsForBetter #LeMans24 #FIAWEC pic.twitter.com/NXd5Q9vt9f