As the teams are setting up for the track action at Le Mans, which starts tomorrow, ACO Sporting Director Vincent Beaumesnil offered some thoughts on the race to come, but in particular about something rather different in 2020, Hyperpole, a new qualifying format designed to provide real spectacle from the very fastest runners! 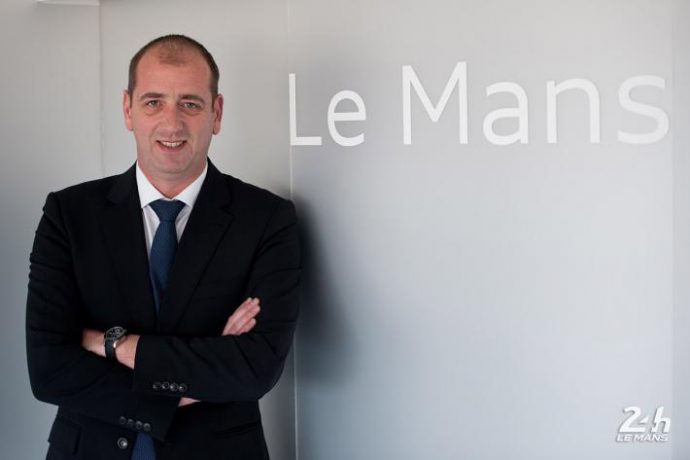 Can you tell us how Hyperpole works?

“We shall have two sessions specially dedicated to fast lap times. The idea is to more clearly identify the specific period when the competitors are in pure speed mode and showcase the adrenaline and suspense that is so different on our track that is like no other.

“It will now be a sequence of the whole spectacle that is the Le Mans 24 Hours. Previously, we could guess roughly when the competitors were going to attempt to record their qualifying time from the track conditions, the temperature and the stage the car was at in its testing programme. But there were no guarantees and, of course, they were not necessarily in competition with each other at the same moment in time.

“Now they will be, and it will be a festival of speed! On such a long circuit, this session is going to be a favourite with drivers and fans alike.”

What’s the schedule for the Hyperpole sessions?

“With the introduction of hyperpole, all competitors will take to the track on Thursday, from 17:00 to 18:00, and that’s when they will have to do the business. There will be a direct face-off between all the cars, in the same 60-minute window.

“It will be a tense, exciting session for the competitors, and for fans watching at home. Following this 45-minute period, the six fastest cars in each class will qualify for the next stage at 11:30 on Friday.

“In that session, the competitors will have just 30 minutes in which to record their best possible lap. The top six places on the grid in each class will be based on these times. 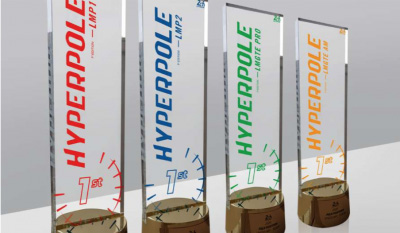 “In LMP1 the whole class will be jostling for position.”

“The 24 Hours starting grid will be split into four: firstly LMP1, then LMP2, LMGTE Pro, and finally LMGTE Am.

“On Friday, we’ll know how the cars will line up for the 2020 24 Hours of Le Mans (subject to technical verifications). We’ll set aside some time on Friday for the fans to salute the fastest in each class.

“The four hyper-polesitters will be awarded a trophy in recognition of their performance. The 24 Hours of Le Mans is evidently an endurance race, but we wanted to spotlight the exercise of pure speed on our unique 13-kilometre track.

“Some of the stints at Le Mans these days are in fact more akin to a sprint than actual endurance, so high is the performance and competitiveness level of the cars.”

There are 59 spots on the grid for the 2020 24 Hours of Le Mans. How does this grid measure up from a sporting point of view?

“Before the race even begins, I have to say how proud I am to see such a full grid, given the context. It shows how popular this race is, how loved. The world’s greatest endurance race is going ahead in 2020. We were adamant that it should. The profile, track record and values of the competitors promise a spectacular race in every class.

“Two all-female driver line-ups, one in LMP2 and the other in LMGTE, show that motorsport, and particularly endurance, is popular with everyone and that the road to Le Mans is barred to no-one. The endurance pyramid that we set up with the 24 Hours of Le Mans at its pinnacle is showing its worth, every single day.

“The commitment made by Porsche, Ferrari, Aston Martin and Corvette to LMGTE Pro, with cars that are so different, is a solid indication that the BOP system fulfils its purpose perfectly by guaranteeing fair competition.”

The Circuit des 24 Heures du Mans still plays a vitally important role in the race. Have any changes been made to it this year?

“The work has been fairly light compared to previous years. However, we have made a few changes at Mulsanne. We have reduced the gravel traps and replaced them with run-offs which will slow down the cars that drive off the track but will cut back on the clean-up operations required when gravel is projected onto the track.

“It will guarantee a better spectacle for the fans as the race will not be interrupted while the track is cleaned up, with no compromise on comfort or safety for the drivers.

This year’s race will see the end of the LMP1 Hybrid (at Le Mans). What will you remember about this class?

“A certain amount of pride and a true sense of satisfaction, as the sporting and technical sections have succeeded in implementing equivalences between various technologies and controls of the energy used per lap.

“When hybrid machines using different systems were only separated by a few seconds after hours of racing, it was a real pleasure for the organiser and for the fans. But we are already looking forward to seeing the first Le Mans Hypercars in 2021.”