Back in 2015 Alex Kapadia made his debut at Le Mans, a lifelong ambition fulfilled, but, as a supremely talented and competitive Pro driver, once was never going to be enough.

With much of Alex’s career spent hustling prototype racers around the aim was always something rather quicker and this year the opportunity arose to take a step on a higher rung of the Le Mans ladder!

I can’t tell you how excited I am to be coming back to Le Mans for my second start in the big race. It has long been an ambition to race in LMP2 at Le Mans with an ultimate goal become a Le Mans class winner.

This is another step towards that goal. Each year you look at the available opportunities that might arise and work away in the background but ultimately it usually goes the way of the funded drivers when it comes to Le Mans.

After a short but successful stint of LMP2 races in the ELMS in 2013 and 2014, Greg Murphy gave me a shot in the Murphy Prototypes LMP2 on the test day in 2014, before getting a drive and completing the race in the AAI Motorsports Porsche in 2015 after a qualifying fire nearly prevented us starting.

Since then the move to the new LMP2 cars pushed the budgets further out of reach and so I have done three years in LMP3 working with my customers there as the gentleman driver can more easily afford to fund the whole car in the more financially accessible world of LMP3.   Those programmes mean that I have been in the Road to Le Mans support race each year to gain more valuable laps of experience at this utterly unique track.

So although this is only my second start in the 24 Hours of Le Mans, it is my sixth time driving here in seven years.

My time in LMP3 has yielded race wins, podiums and fastest laps across the ELMS and Le Mans Cup but the focus has always been to come back to LMP2.

I am so proud to be driving for Nielsen at Le Mans alongside Tony Wells and Garett Grist. It is made extra special having first worked with the team owner, Sven, when he was a mechanic at Radical Sportscars. 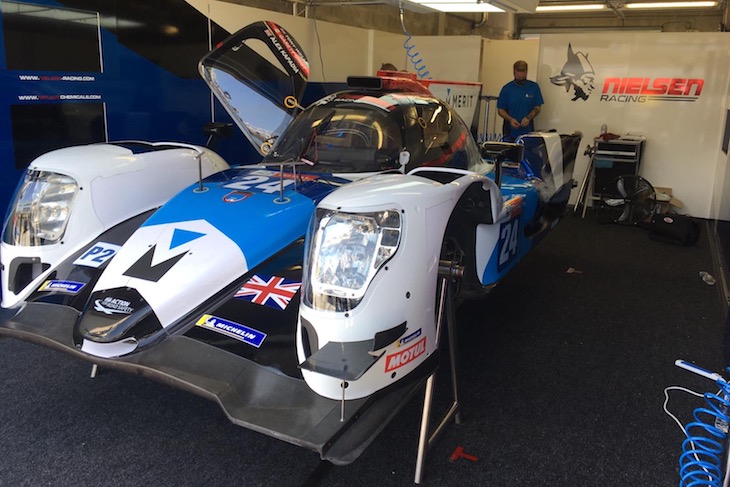 He left Radical to set up Marks Electrical Racing which later morphed into his own team, Nielsen Racing.

Tony Wells has been Sven’s longest serving driver having started his car racing in Radicals in 2011 before joining Sven at Marks Electrical in 2012.

Tony has progressed at such a pace that he and Colin Noble won the Asian Le Mans Series over the winter gaining the team the entry for Le Mans. So to see and help Tony make his debut here will be a special moment too.

Nielsen has moved heaven and earth to make this happen and made significant sacrifices to get this car on the Le Mans grid this year and I want to thank Sven and Tony for choosing to put me in the seat here.

The team has brought together a crew of really quality guys with tons of experience who will each be real assets to have been on our car this week. 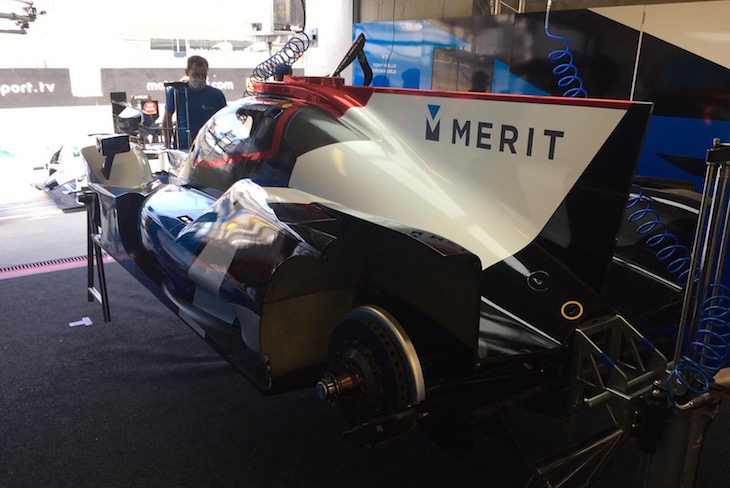 59 cars line up on the grid this Saturday to battle relentlessly for 24hrs. LMP2 is arguably the most competitive category with 24 cars entered and we are one of only two teams who are making our debut in the category.   As a team we have a lot to do, and it is a very steep learning curve made harder by the lack of the official test weekend, and the compressed timetable with first running only starting on Thursday this year, all of this the result of the additional challenges thrown into the tracks of the retrace owners and the teams by the ongoing COVID19 pandemic. 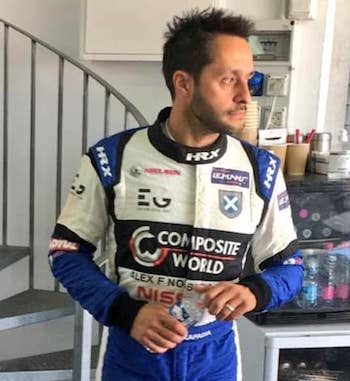 To make things harder the car we were due to rent from Algarve Pro suffered tub damage in the ELMS race at Ricard two weeks ago so Algarve and our guys worked day and night replace the tub and rebuild the car in time for our shakedown test at Monteblanco.

My co-drivers Tony Wells and Garett Grist are also making their first start in the 24hrs and that brings its own additional tasks such as making sure each rookie driver has completed their ten mandatory laps in practice to be allowed to start the race, so it will be sensible for us to spend the first two hours of our running getting this completed just in case we have any issues that stop us running in practice.

As I write this the forecast is currently looking like it will be wet for the whole race. If we get to the finish on Sunday afternoon we will have completed 3000 miles without any major errors or incidents. This year a finish alone will be an incredible achievement. 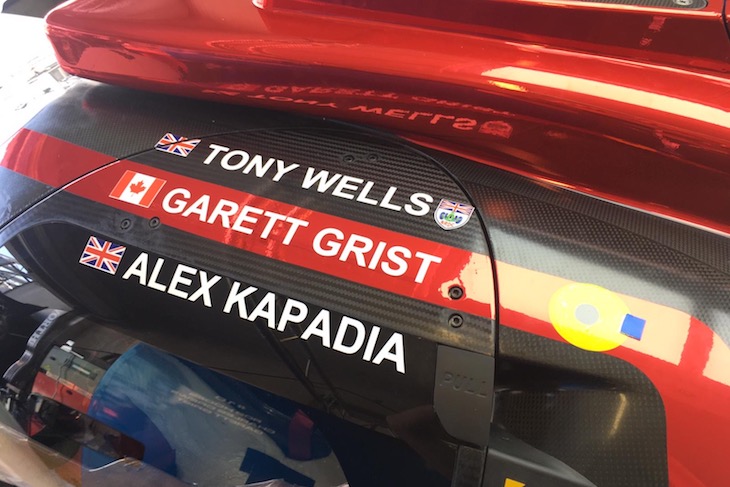 The challenge for all of us will be gelling as a team and getting up to speed as fast as possible given the short time we have.

Tony, Garett and I need to do everything we can to reward the trust Sven has put in us, show what this team can do, and bring the car home.

As I arrived at Le Mans yesterday and saw empty campsites, it hit home just how strange this one will be. The biggest race in the world usually draws a crowd in excess of a quarter of a million people. This year is being run behind closed doors.

We are in team bubbles in our garages and are not allowed to mix. COVID tests before entry, temperature checks at the gate and face masks are all part of this year’s event.

Last time I did the race I had about ten friends and relatives with me to enjoy it together. This year I am taking no guests, not even my wife Jenna.

However, despite all this it is still the 24hrs of Le Mans and for us at Nielsen Racing it is going to be one hell of an adventure.