The #23 United Autosports Ligier JS P320 will lead the Michelin Le Mans Cup field to the green flag in the first of two races this weekend for the series. Wayne Boyd set a lap time of 3:47.025 as he crossed beneath the chequered flag that was good enough for pole, his third in four starts this year. 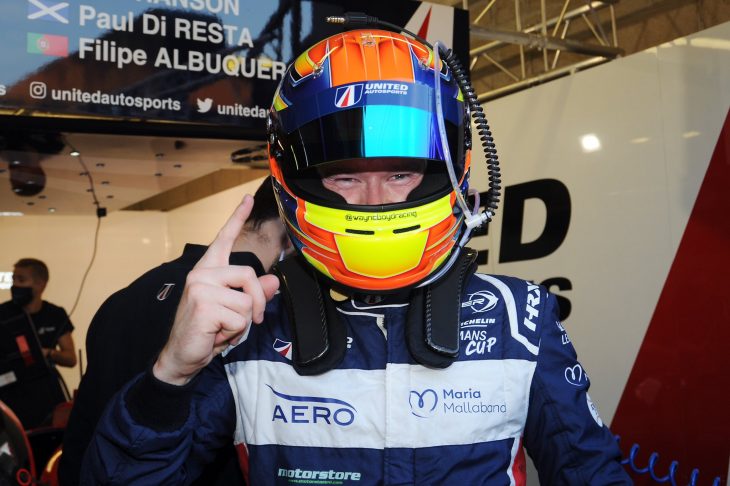 Boyd’s time bested the #14 Eurointernational Ligier JS P320 Niko Karl by 0.711 seconds. Kari had held onto pole position for much of the session before being topped by Boyd as the session ended. 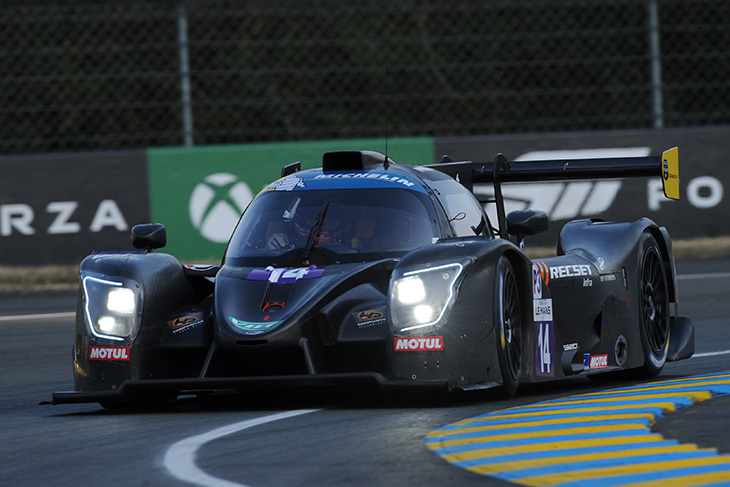 The #3 DKR Engineering Duqueine M30 rounded out the top three. Laurents Horr set a 3:47.877 that was just a tenth of a second behind the #14 Ligier. 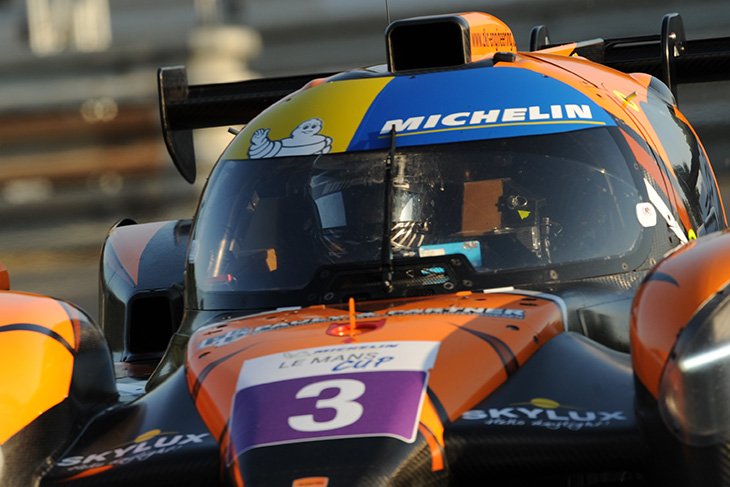 In GT3, Andre Caldarelli in the #63 FFF Racing Lamborghini Huracan qualified on pole position with a time of 3:54.716. The #74 Kessel Racing Ferrari 488 GT3 was second with David Perel. 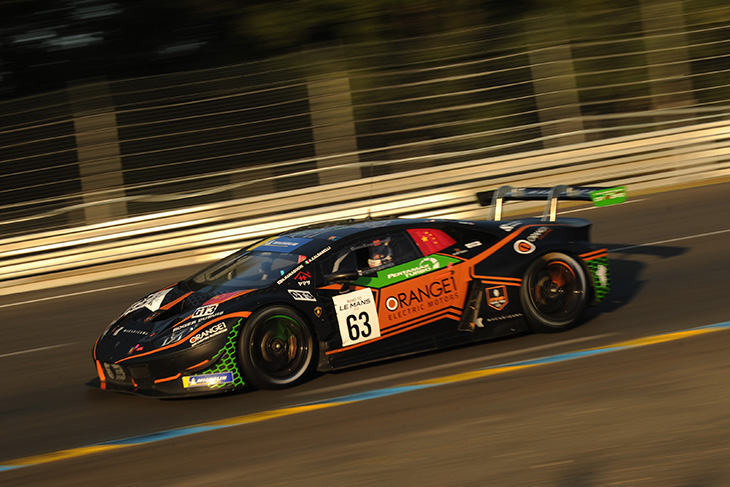 There was a brief red flag at the start of the session for a GT3 car who went off track near pit exit.

In the second qualifying session, which determines the starting order for Race 2, the #37 Cool Racing Ligier JS P320 scored pole position with a 3:49.079 from Nicolas Maulini. In this session, only Bronze-rated drivers were allowed to participate. 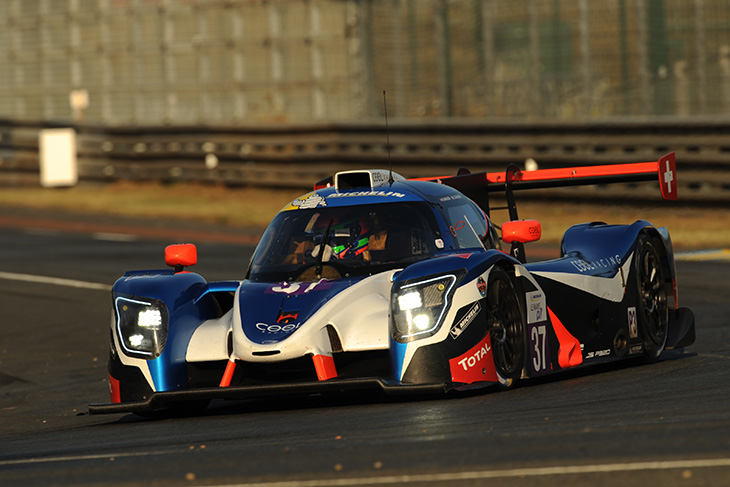 The #3 DKR Engineering Duqueine M30 of Jean Glorieux ended the session in second but was over two seconds behind the pole-sitting #37 Ligier. The #26 Graff Ligier JS P320 rounded out the top three. 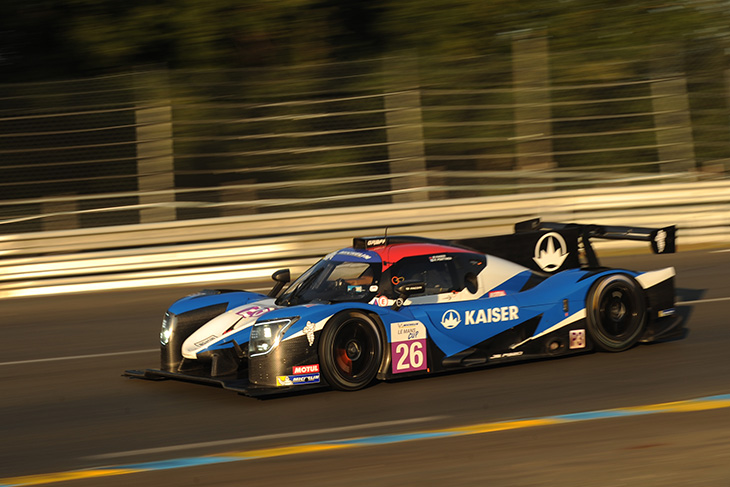 In GT3, the #8 Iron Lynx Ferrari 488 GT3 of Rino Mastronardi scored pole position with a time of 3:56.532. The #63 FFF Racing Lamborghini Huracan GT3 ended the session in second.

The session was frequently interrupted by yellow flags and ended early after a red flag. Those interruptions made it difficult for teams to set quick times.