There was a significant level of support and intent expressed for the forthcoming LMDH regulations in a video press conference confirming the 2021 IMSA DPi programmes for Meyer Shank and Wayne Taylor Racing.

“We are not confirming an LMDH programme today though clearly that is our desire,” said HPD President, Ted Klaus.

“It is our intention to go forward with LMDH,” his balancing comment though was that the final regulations were only received today by his team and that discussions and decisions would be taken only after the details of those regulations had been examined and understood in both technical and business terms.

Confirming multi-year contracts for both 2021 teams, both also confirmed their hopes of moving on to LMDH, currently likely not before the 2023 season.

Both Wayne Taylor and Michael Shank confirmed too their interest in taking their teams to Le Mans in the new era – clearly both are confident of a long-term future with the brand.

Klaus though was clear that the global branding of the programmes in the future, should it go ahead, may not be with the Acura badge that features in IMSA racing, an identical situation that currently exists with the NSX GT3 Evo GT3 (GTD) car which races as an Acura in North America and a Honda elsewhere.

Responding positively to the hopes of his new customers in the future he observed:

“HPD can support those kinds of global aspirations from our customers but it may well not be with Acura as the operating entity.”

Klaus confirmed that there was an ongoing dialogue with his Honda Racing colleagues in Japan and urged participants to the conference to “Stay tuned.” 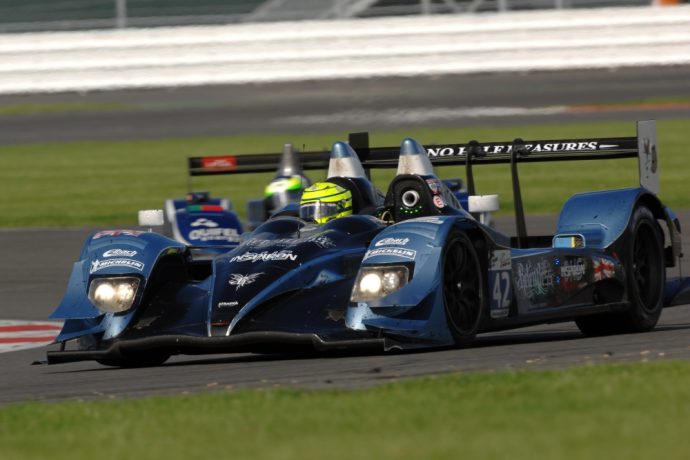 HPD were active in the customer LMP2 and LMP1 markets at Le Mans, in the Le Mans Series, ILMC and FIA WEC with some notable successes in the earlier part of this century, including a Le Mans LMP2 win for Strakka Racing and the inaugural WEC LMP2 title for Starworks, some cars badged as HPD, others as Hondas.