The Nordschleife will be much quieter than usual with fans not permitted trackside in ‘The Green Hell’ The tribunes though, will be open for the race with limited attendance and social distancing measures in place.

The NLS-style ‘virtual pit-lane arrangement is not in use this weekend, the teams based, as usual for the N24, in the pit garages with additional space in the paddock awnings.

The overall entry has fallen below the 100 car mark to 97.

Whilst the decision from Porsche to withdraw their factory talent played a part, in the reduction with the #911 Manthey ‘Grello’ withdrawn midweek, that was not the full story.

On top of the plans announced on Tuesday by Falken and KCMG, initial Manthey drivers Mathieu Jaminet and Lars Kern were moved over from the #911 to the #31 Frikadelli car replacing Matt Campbell, Michael Christensen and Kevin Estre.

Lance David Arnold meanwhile moved from Frikadelli’s #30 car to the sister #31, Norbert Siedler called up for the #30.

Audi too has seen a reduction in their SP9 attack with 2019 winners Phoenix Racing withdrawing their #22 car before the race meeting after an injury away from the track from Vincent Kolb.

Phoenix too opted to reshuffle their squads in response, Mike Rockefeller and Jamie Green stood down whilst Michele Beretta, Jules Gounon and Kim-Luis Schramm were transferred to the teams #5 Audi.

Bad news for Phoenix meant good news for Scuderia Cameron Glickenhaus as Richard Westbrook, no longer required for the #5 has been drafted in for the N24 debut of the Glickenhaus SCG 004C. 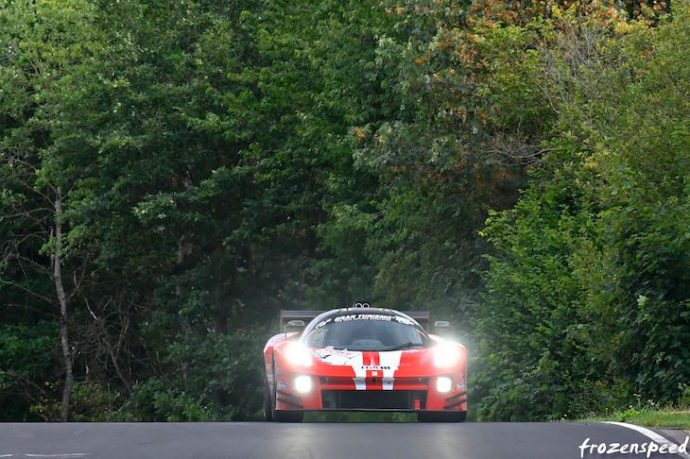 Another withdrawal from the entry on Friday was Robin Frijns who stood down from the #3 Audi Sport Team after falling ill.

After 22 consecutive appearances at the Nürburgring 24 Hours the ‘Foxtail’ Opel Manta is missing the 2020 race, a sure sign that this is, indeed, the most unusual of years! 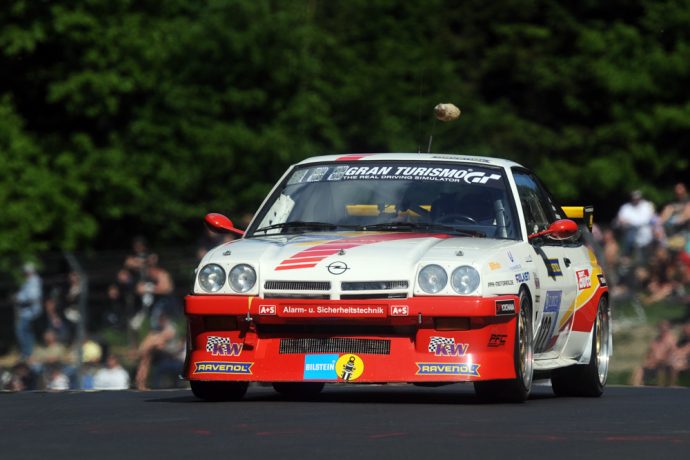 In tribute, Graphic Artist Daniel Hounsell has created a suggestion of what a Le Mans Hypercar version of the Manta might look like! It’s created quite a stir on Social Media! 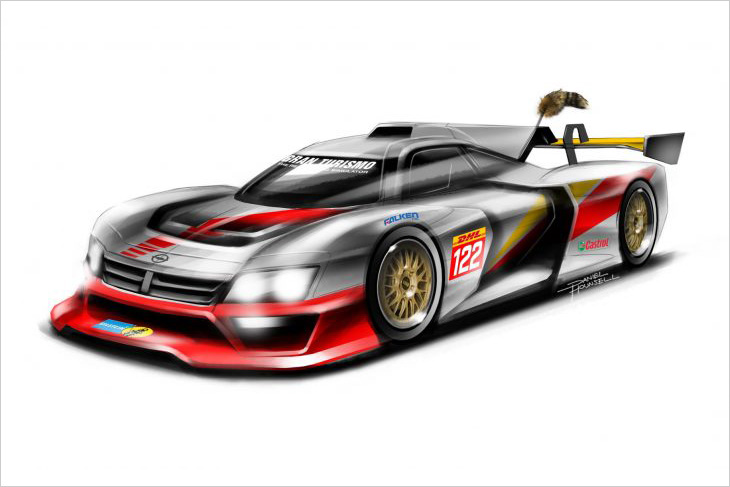 British Ex Michelin Le Mans Cup LMP3 racer Charlie Martin will become the first transgender driver to compete in the Nürburgring 24 aboard the Pixum Team Adrenalin Motorsport BMW M240i Racing that she has competed across the season so far in the NLS. 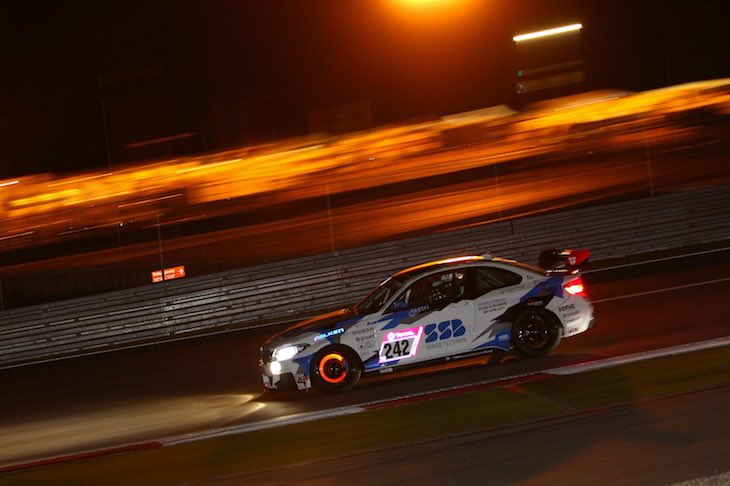 “I am so excited to race in the Nürburgring 24 Hours. This is one of the biggest endurance races of the year, on a circuit famous for its complexity and changeable conditions. This is also a very proud moment for me as the first transgender entrant in this race.

“After such a crazy year, this could so easily not have happened and I am so thankful for all the support I have received in preparing me for this moment and the opportunity to do something that has never been done before.”

Miro Konopka, a late addition to the entry in the #7 Car Collection Audi, didn’t last long, disqualified from driving after being adjudged to have ignored double yellows twice in his opening track session. That leaves the car with three drivers, including another late addition, Patric Niederhauser and a 3 minute stop and hold penalty to serve in the race.

There’s a wide range of onboard streaming camera options available throughout the race across the SP9 class, plus a TCR Hyundai and the Pixum Adrenalin BMW M2 CS – Links to all – as well as to the official stream with full English language commentary and Live and enhanced timing options are available on DSC’s resources page.