The team, winners of the European Le Mans Series LMP3 title in 2019 made their Le Mans 24 Hours LMP2 debut this year (pictured above) thanks to the auto-entry via the ELMS. 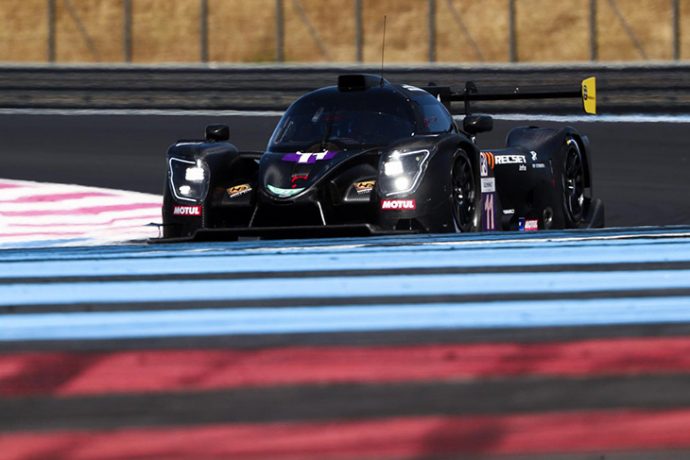 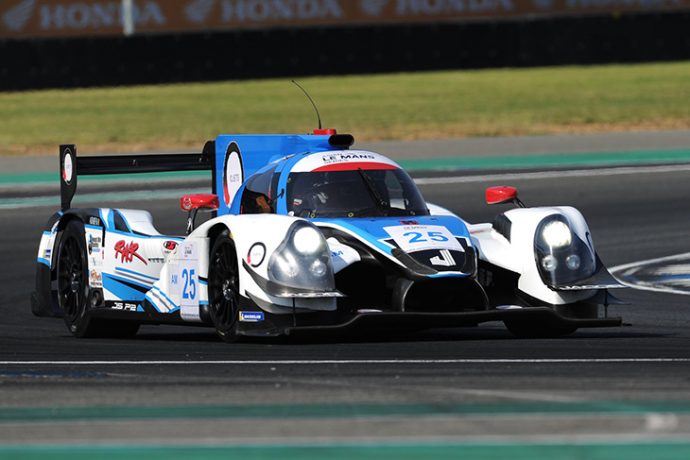 The team is also set to contest the 2021 Rolex 24 Hours at Daytona in the newly announced LMP3 class with a single Ligier JS P320 Nissan, a return to the event for the team for the first time since 1994 when, under the Euromotorsport banner they fielded a Ferrari 333SP, finishing 8th.

Drivers for both programmes are set to be announced on November 14.