11 hours of test running at Spa for the first of two days of official testing ahead of the 2020 Spa 24 Hours saw mixed conditions throughout and with 48 of the 50 cars entered in action for day one.

Fastest of the day was the #12 GPX Racing Porsche, the car with Matt Campbell, Matthieu Jaminet and Patrick Pilet, a 2:18.337 in the night session. 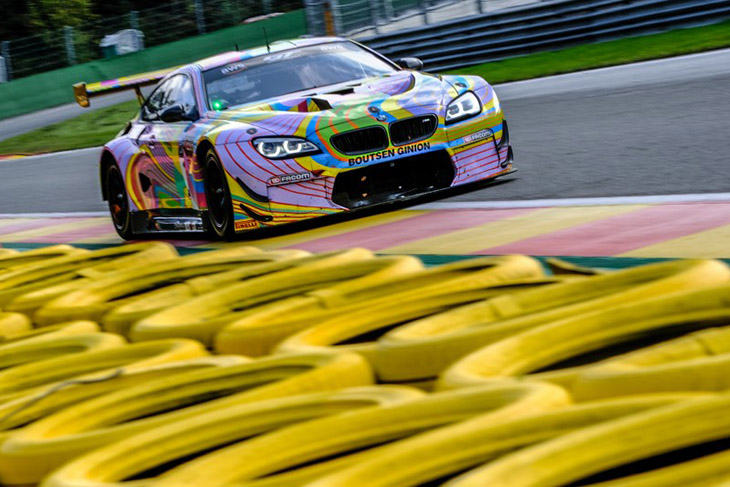 Second fastest of the day was the #10 Pro-Am entered Boutsen Ginion BMW Art Car, Jens Klingmann making the only BMW present the only other car under 2:19, the BMW topping the times after the session had been led by the Tech1 Lexus for much of the afternoon. 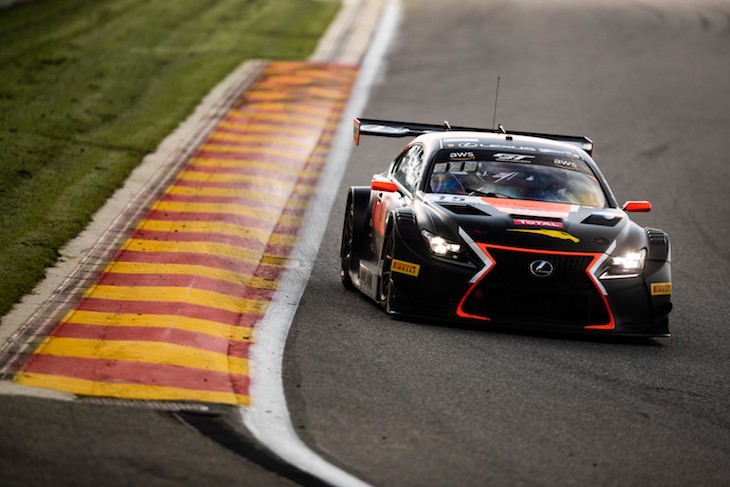 The Frikadelli Porsche is numbered #22 after being shown as one of two cars numbered #21 on the official entry. The HubAuto Corsa Ferrari is renumbered to #27 from #29.

From the official entry, there was no lappery on Tuesday from the #44 SPS Performance AMG, the #77 Barwell Lamborghini or the #99 ROWE Porsche.

An early departure from the test was RAM Racing the car packed away after an on-track incident brought out a red flag in the afternoon session. 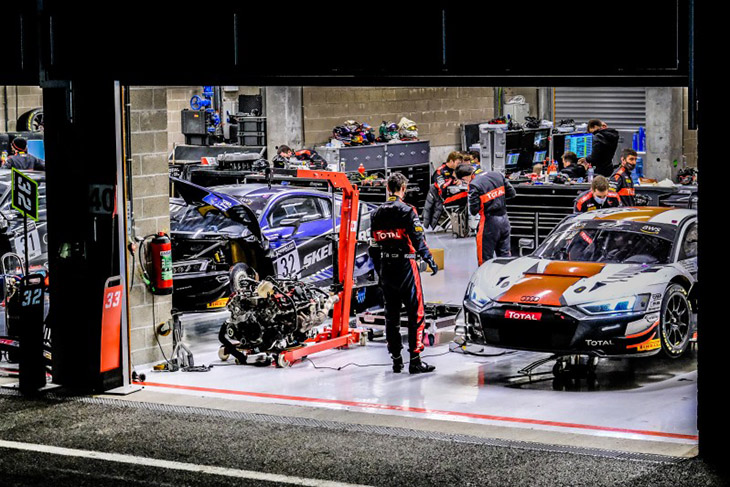 Audi Sport has confirmed the driver line-ups for the four factory-supported entries for the 2020 Total Spa 24 Hours, set to take place from October 22/25. 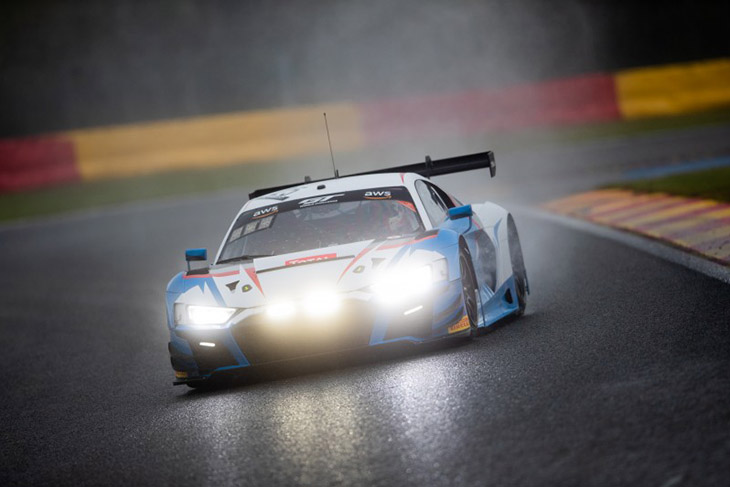 “We have put together four powerful driver teams for the Spa 24 Hours, which we will distribute among three teams,” says Chris Reinke, Head of Audi Sport customer racing.

“This way, we want to aim for our fifth overall victory in the biggest GT3 race of the year.”